Terry is CEO of 3fiftysix Media, a marketing and design agency in Edinburgh. He is former President of Graphic Enterprises Scotland and member of the British & Irish Printing Industries Council. A previous Board of Studies member at Napier University, he also served as an external examiner. Terry joined SSAFA in 2011 to provide marketing advice.

A father to four Scottish athletes, he has assisted coach David Campbell, MBE, in their development alongside other athletes at Edinburgh Athletics Club since 2001. His love of athletics encouraged him to invest, as a main sponsor, in Scottish Cross Country Championships over several years.
Terry is proud to say that all his children are scottishathletics medallists. He has had the pleasure of supporting them throughout many UK & worldwide locations. He aims to facilitate life-enhancing opportunities for all through participation in athletics. 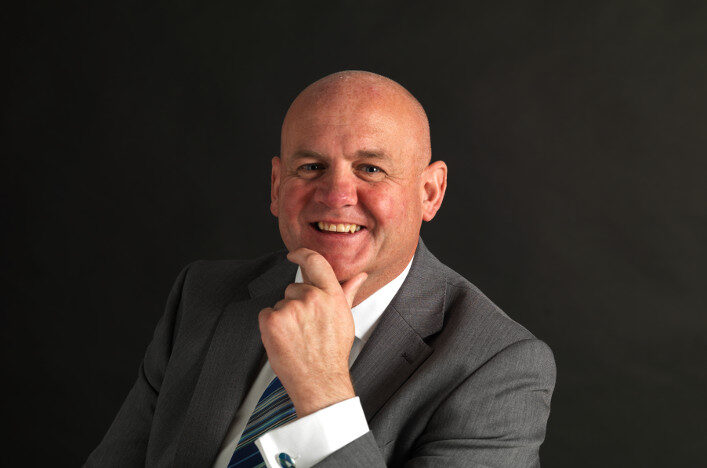