Jo is a full-time athlete, an F51-classified international seated thrower (club & discus), and member of Forth Valley Flyers Athletic Club. She is also a former Civil Servant, working with the MOD. In 2011 Jo was left paralysed after a spinal cord injury and turned to sport initially for rehab – and soon discovered it offered so much more. Having only been competing in athletics since 2014, Jo is current IPC European Champion (Swansea 2014), World Champion (Doha 2015) F51 club thrower and a World Champion bronze medallist in the F52 Discus (Doha 2015). She was awarded the MBE in 2017 for services to field athletics. 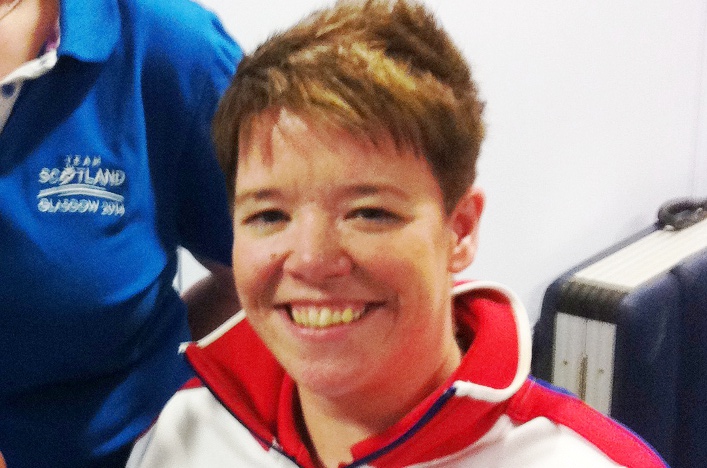