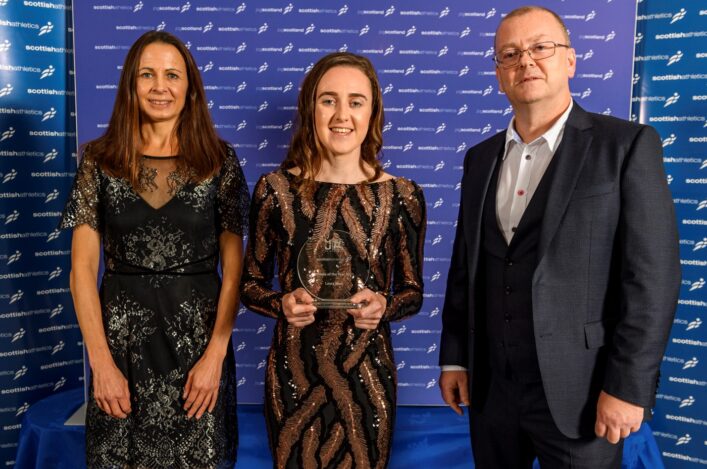 Read news coverage on the Awards

The winners in full