John joined Paisley Harriers in 1962 after watching Bruce Tulloh winning the European 5000m, barefoot on a cinder track. In 1974 he became a member of Kilbarchan AAC had has held numerous positions within the club including two terms as President.

He is Company Secretary and a  board member of Renfrewshire Leisure and founding Chair of Sport Renfrewshire and Renfrewshire Local Athletics Partnership. In business he spent a lifetime in the software development industry. 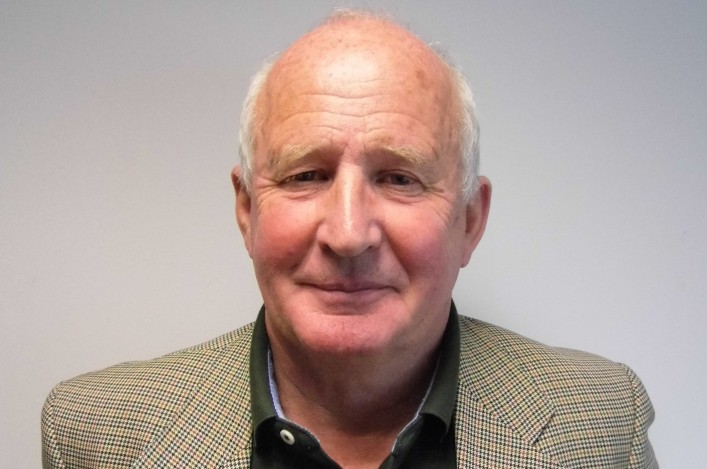