Hundreds of students from across the UK are ready to converge on Edinburgh this weekend for the BUCS Cross Country Champs.

The BUCS XC is always a big event and returns to Scotland for the first time in six years and only the second time in a decade – with Stirling having been the host in 2014.

Holyrood Park stages the event with the venue for so many Great Edinburgh International XC and Inter-District events in recent years back in the spotlight after that early-January event fell by the wayside in 2018.

Scottish institutions will be well represented, of course, and Edinburgh Uni Hare and Hounds have had a decent record in the past few years in terms of the main team races.

There are four races in all, with hundreds of athletes on the start-lists.

The basic details of the event are as follows:

Only SIX men per institution may run in the Men’s Long Race with the first FOUR finishers to count towards the team event. All other male competitors must race in the Men’s Short Race.

Only FOUR women per institution may run in the Women’s Long Race with the first THREE finishers to count towards the team event. All other female competitors must race in the Women’s Short Race.

This race is for all men not competing in the Long Race. Teams are made up of four members and there can be multiple teams per institution if team size allows.

This race is for all women not competing in the Long Race. Teams are made up of three members and there can be multiple teams per institution if team size allows.

*Athletes may only compete in one race at the championships. 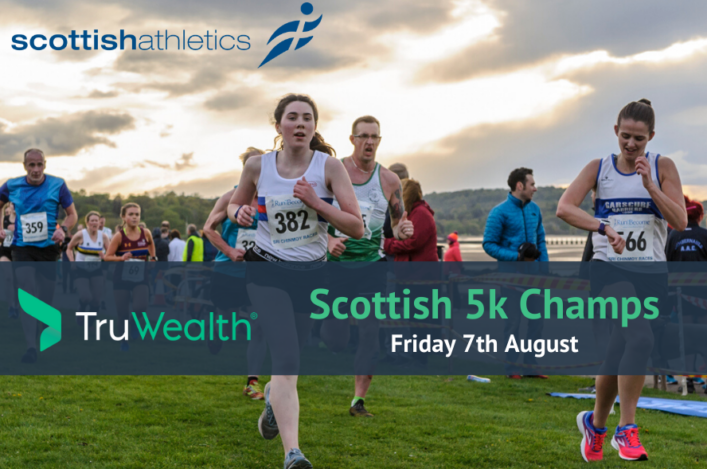