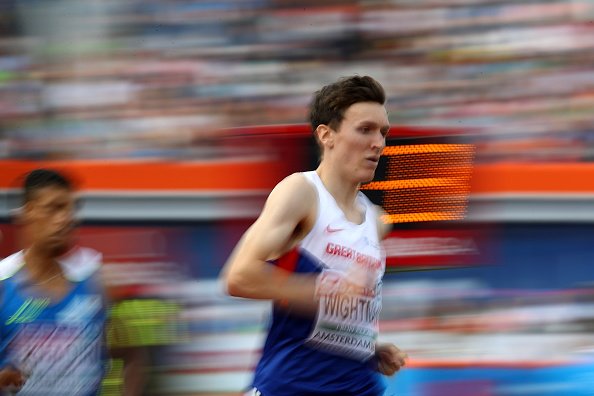 Four Scottish athletes made a big contribution to GB and NI at the European Team Championships in France – with three fine individual performances among the highlights.

A largely developmental British Athletics selection ultimately finished in fourth place overall, missing out on third in the final event of the day, the Men’s 4 x 400m Relay, after being forced into a last-minute lineup change.

Eilidh Doyle claimed the win and full points in the 400m Hurdles final on Saturday; there were second places for Jake Wightman at 1500m and Lennie Waite in the 3000m steeplechase; while it was good to see Kirsten McAslan back in a GB vest in the 4 x 400m Relay after missing out on Rio through illness.

McAslan ran a strong third leg as the quartet clocked 3.28.96 but that was only enough for fourth place on the day. Zoey Clark had been selected but withdrew as a precaution ahead of the British Champs and World Champs Trials.

Doyle wins one for the team – Scotland on Sunday

Doyle dominated the women’s 400m hurdles as she raced away from the field to take the victory in a time of 54.60, a season’s best for the Scot, on the Saturday afternoon.

Eilidh had recorded 54.76 on the Friday evening to win her heat convincingly in what was a Season’s Best at that stage – prior to the faster run in the final.

‘That’s what I was looking for,’ she told British Athletics in Lille.

‘There were no big stutters and putting together a technically much better race. Even there it wasn’t perfect but I think it was the best I could do in those conditions, because it was quite blustery so I made some adjustments to my stride pattern.

‘So, overall it was a much better race, and I was happy to get the full points for the team. I knew there was a sub-55 in there, it was just putting it all together.’ 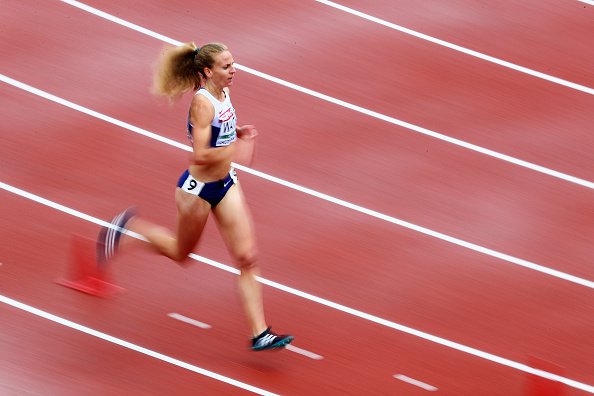 In the men’s 1500m Jake Wightman found himself boxed in at the bell but ran a superb last lap and came through to take second place behind Poland’s European Indoor champion Marcin Lewandowski.

Lennie Waite ran a well-judged race in the 3000m steeplechase and finished very strongly to take another second place with a time of 9:43.33 behind runaway leader Krause of Germany.

That was a Season’s Best run for Lennie in the event by around 19 seconds and a big leap forward ahead of the World Trials in Birmingham – although she just missed the 9.42 qualifying time target.

Glasgow-based Englishman, James Bowness, finished strongly in the 800m, avoiding an obstacle on the back straight and then overtaking several athletes in the closing stages to finish in third place with a time of 1:48.19.