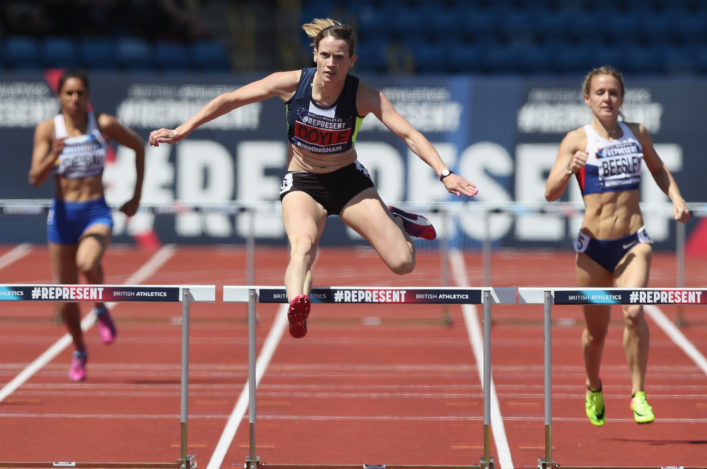 Two of Scotland’s World Champs athletes were in action over the weekend at high level meetings.

And there was a win for Laura Muir over 1500m in Padova in Italy and a third place for Eilidh Doyle in the 400m Hurdles at the Diamond League meeting in Rabat in Morocco.

Laura won her 1500m race in a time of 4.05.01 to get back on the winning trail after that second place at the Anniversary Games in London over the mile.

Eilidh took a third place finish with 54.92 and tweeted: ‘Happy with my performance and another third place in the Diamond League in Rabat.’

Scotland hill running teams were in action at the Snowdon International over the weekend.

And there were great performances by the Scotland women’s team to win the team race in fine style.

Louise Mercer took an individual second place and was followed home by Miranda Grant, who was sixth. The third counter was Jill Stephen in eighth to complete a superb team effort.

On the men’s side, James Espie was fifth, Robert Simpson 10th and Kyle Greig 14th. 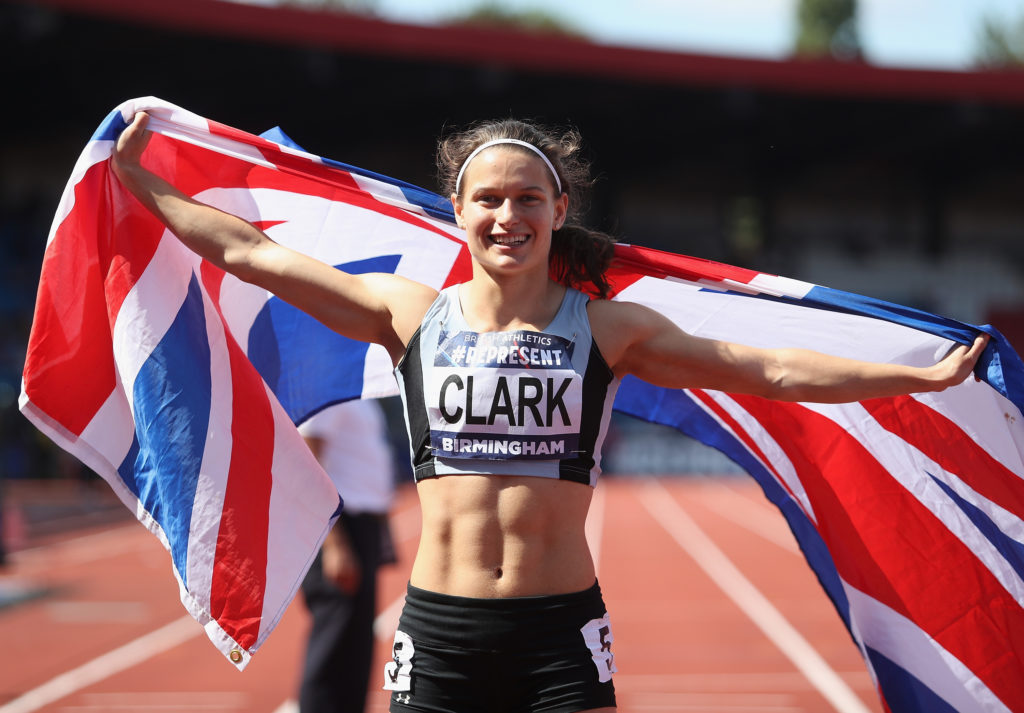 And the athlete who has been selected for the World Champs at 400m and for the 4 x 400m Relay came up with three top performances.

Zoey clocked 11.54 in her 100m to top the Scottish rankings for this year and go to fourth equal place on the all-time list.

The SIAB International took place in Dublin over the weekend with a team from Scottish Schools in action.