It has been a stellar year once again for athletics in Scotland with our best athletes performing well over the past 12 months at global events.

And we’re delighted to see a large cohort of Scottish athletes and Para athletes nominated for awards by Athletics Weekly – with Friday 1 December the deadline for votes.

The respected publication has a host of categories to cover different areas of the sport and has invited readers to cast an online vote.

There’s no actual trophy for the winner but being listed by AW for one of those mentioned below will nonetheless add significantly to an athlete’s profile.

Why not follow the link and go online to vote for a favourite?

British Male U20 Athlete of the Year: George Evans 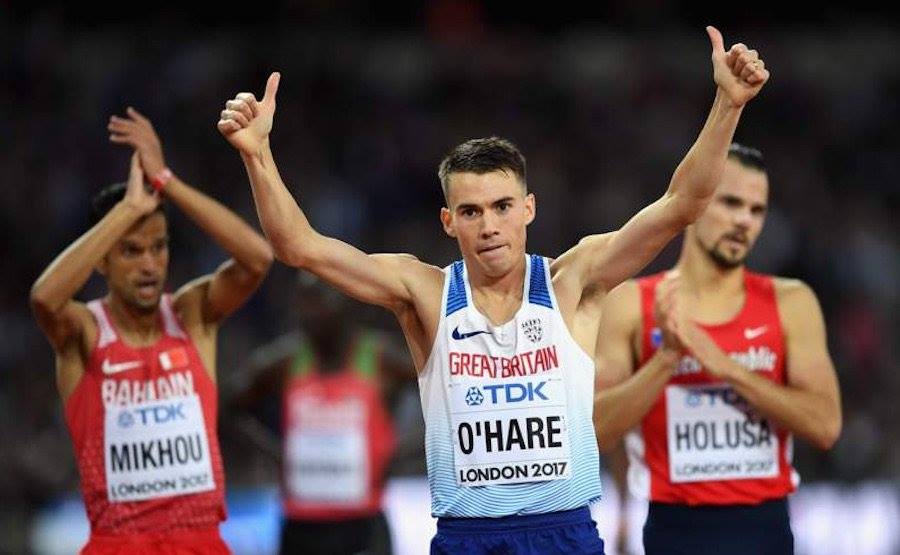 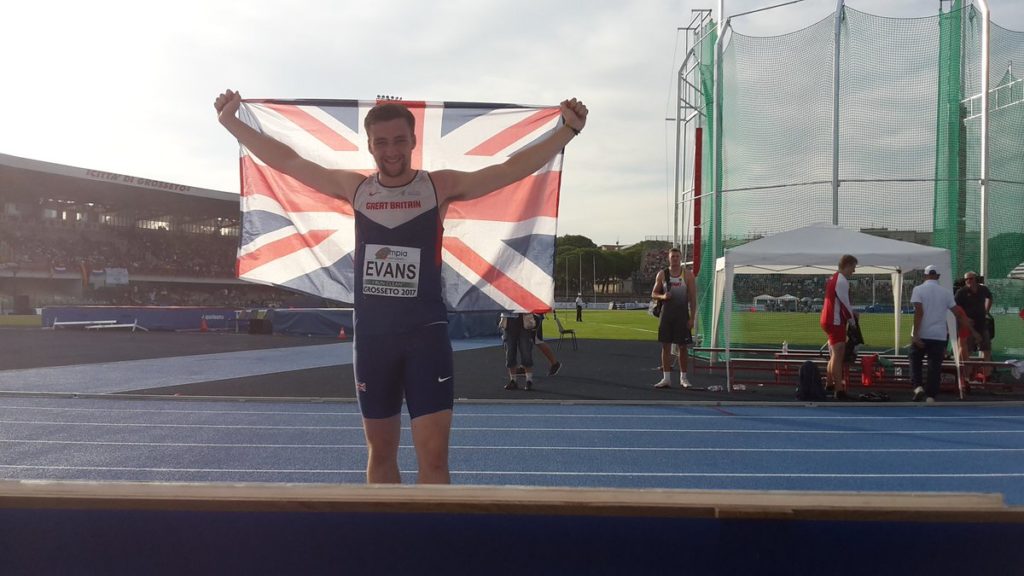 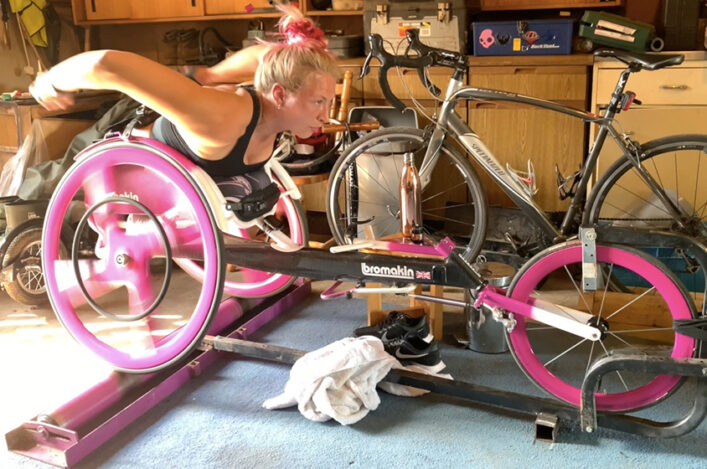 ‘Why I keep pushing on with training’ – Sammi Kinghorn