Jack and Josh picked by GB 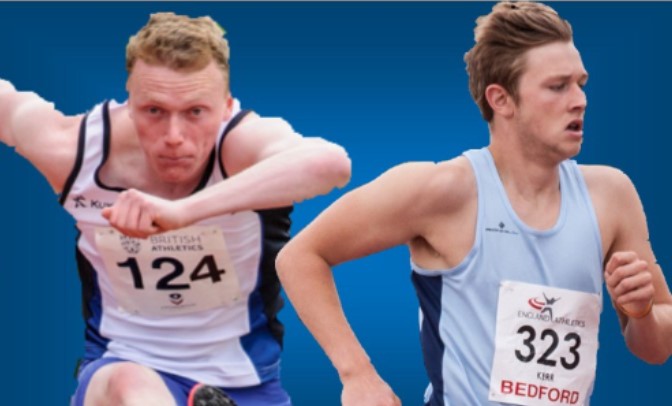 The ‘first wave’ of selections from British Athletics confirms that Josh Kerr has been picked for a trip to Sweden for the Euro U20s after winning 1500m gold on Sunday.

And Jack Lawrie, who won the U20 400m hurdles in Bedford, has been picked for a GB team heading to Mannheim for an international event this weekend.

It is a first GB call-up for Edinburgh AC athlete Kerr, while Pitreavie AAC’s Lawrie was involved at the Loughborough International.

Josh tweeted later: ‘So excited to get the GB call-up today. Can’t wait to race in Sweden.’

And Jack did likewise: ‘Really pleased to get selected for the GB Juniors for Mannheim this weekend. Very thankful of the selectors for choosing me.’

Jack clocked 51.84 in winning his event at Bedford and that was just four hundredths away from the standard required for the Euros in Eskilstuna.

Now the Mannheim trip will give me another opportunity to make the standard before the close of the qualifying period for the Sweden event.

There are a couple of other Scots still very much in contention for Eskilstuna currently ranked highly in Britain after picking up medals in Bedford, with a second round of selections to be confirmed later.

Congratulations for the moment to Jack and Josh and their families and coaches on the selections, as well the clubs involved with their development down the years.