Five to represent Scotland at CE 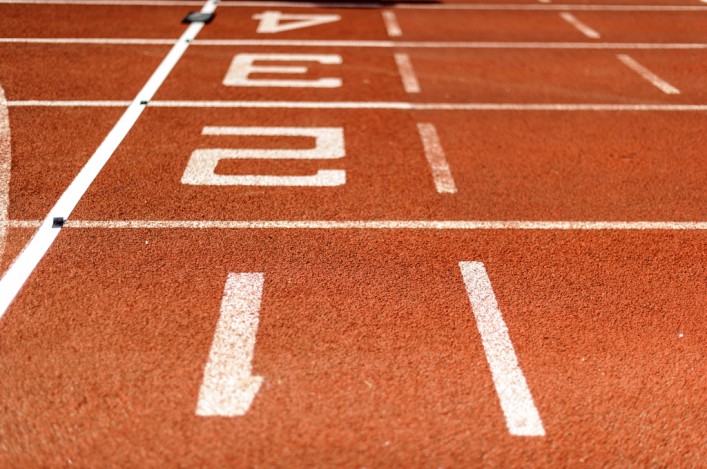 Manchester is the venue for the fixture over the weekend of August 30 and 31 with competitors involved from Scotland, England, Wales and Ireland.

Five athletes have now been selected by scottishathletics to compete across three of the age groups in the meeting at Sporty City in Manchester.

Congratulations from all at scottishathletics to those selected and their families and coaches as well as the clubs involved in their development over the years.