It was a busy weekend in Aberdeen – and Tokyo – but the Scottish performances stretched further across Britain and Europe.

And, as if to underline that point, Saturday afternoon witnessed a couple of outstanding performances by female athletes in Liverpool and Paris.

Discus thrower Kirsty Law has been throwing PBs this season and last and in a National League fixture on Merseyside she went out to 60.13m – beyond the 60m for the first time in her career.

It has been reported that Kirsty becomes the seventh British woman to reach beyond 60m and the first new name to do so for a decade.

Meanwhile, Eilish McColgan raced in the Diamond League event in Paris and clocked 8.31.36 for sixth place in the race.

That was within 0.36 of her PB for the distance and a fine run from Eilish given a lengthy season and an ankle injury issue over the past few weeks. 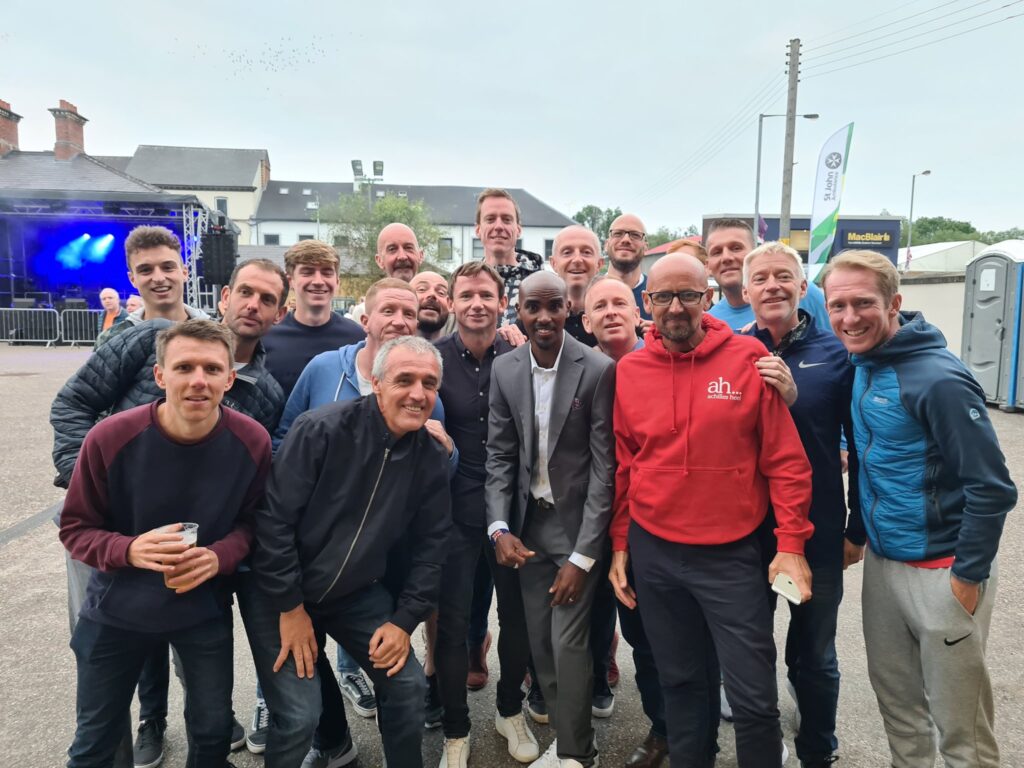 Across the sea from Liverpool, the Antrim Half Marathon commanded headlines on Sunday with a strong men’s race and a World Record in the women’s division.

In terms of the Scots involved, it was good to see Jonny Glen of Inverclyde AC land a PB with a run of 64.55 (chip time) to take 19th place in a strong field.

Cambuslang Harriers athlete Ryan Thomson clocked 65:51 for 24th and a PB and Dougie Selman of Corstorphine AAC was at 66.50 for 26th place. That was also a PB.

Central AC athlete, Irish athlete Conan McCaughey, was in between those two Scots in 25th with a run of 66:21. 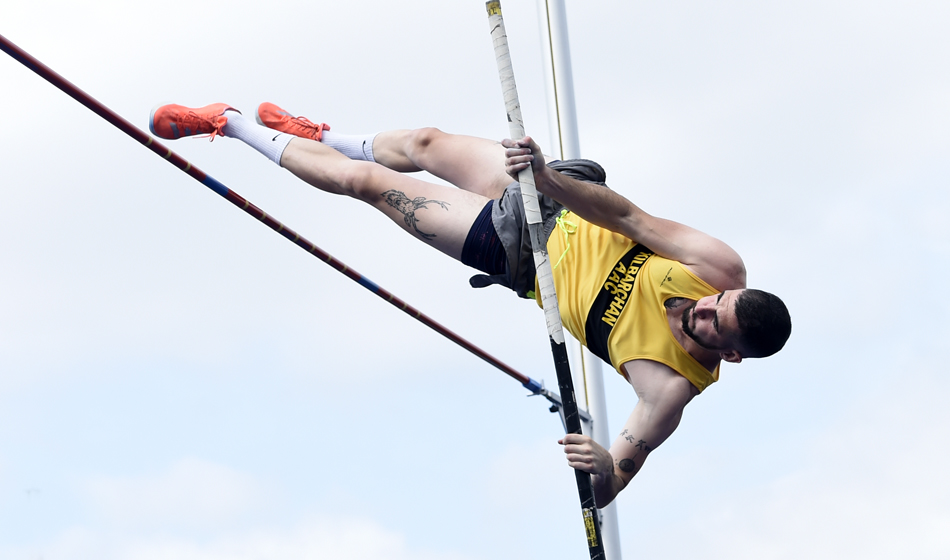 Back to England and Manchester hosted a European Athletics Combined Events Challenge event.

And there was a fine win in the Senior Men’s decathlon event for Andrew Murphy as the Kilbarchan AAC athlete tallied 7129 points.

Howard Bell was in sixth place in that competition with 6675 points.

In the U15 Girls Hexathlon, Victoria Anestik of Falkirk Vics was fourth with 3301 points and a big PB in the 800m.

Beth Dobbin has moved third on the Scottish all-time list for 100m.

The Olympian clocked 11.46 for a new PB in Dagenham on Monday as she finished just behind Imani Lansiquot (11.31).