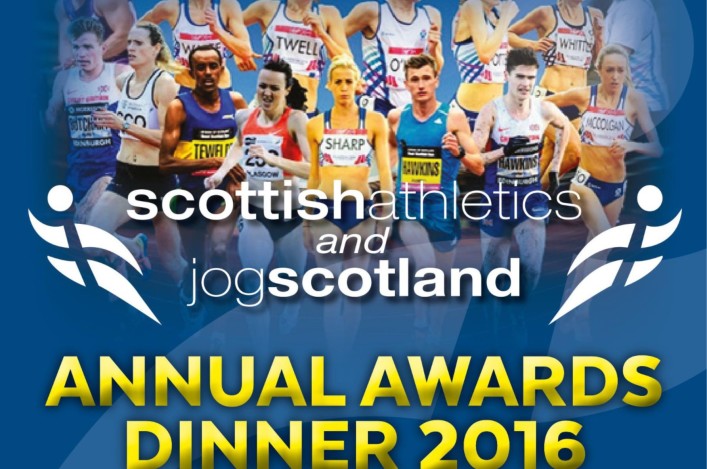 The scottishathletics Annual Awards Dinner is coming up at the end of October and there is a great night in prospect at the Hilton Hotel in Glasgow.

It is an occasion which allows us to celebrate and acknowledge all that is best in our sport – from Athletes to Coaches to Clubs to Officials and volunteers.

We revealed the contenders in three categories for Coach of the Year Awards at the Coaching Conference at the Emirates Arena last weekend.

And now we are delighted to unveil the Clubs contesting awards in three more categories there as well as four stalwarts of our sport who are now short-listed for Volunteer of the Year and two contenders for Official of the Year, with the awards to be made on Saturday 29 Ocotober.

At this stage, we’d like to say a big thank-you to all who took part in the consultation on the Annual Awards and helped us out by sending in thoughts on nominations. That support has helped us significantly in making up these short-lists.

Five clubs are short-listed for Impact Club of the Year and that’s quite simply because we felt all of those clubs merited due prominence and recognition in terms of their efforts to grow the sport in their communities. In that category, in particular, there was a good ‘reach’ across Scotland with clubs listed from each of the three Districts – East, North and West.

In the Volunteer of the Year category, we’re absolutely certain that Law and District, Garscube Harriers, North Uist and Kilmarnock Harriers all fully appreciate the efforts made by the short-listed contenders.

Congratulations to all the clubs and individuals on being short-listed for these Annual Awards – as a reflection on a lot of hard work put in over many months for the improvement of athletics in Scotland.

Track and Field Club of the Year: 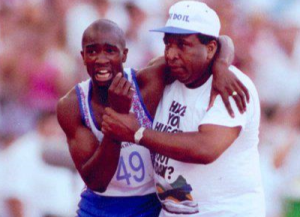 *Tickets for the Annual Awards Dinner are £40 per person (again) and we’re making plans for a terrific night on Saturday 29 October at the Hilton Hotel in Glasgow.

We’ve that big list of Olympians and Paralympians to celebrate with and former GB sprinter, Derek Redmond, is our Guest of Honour – no doubt with a few stories to tell!