All roads lead to Stirling for 10k 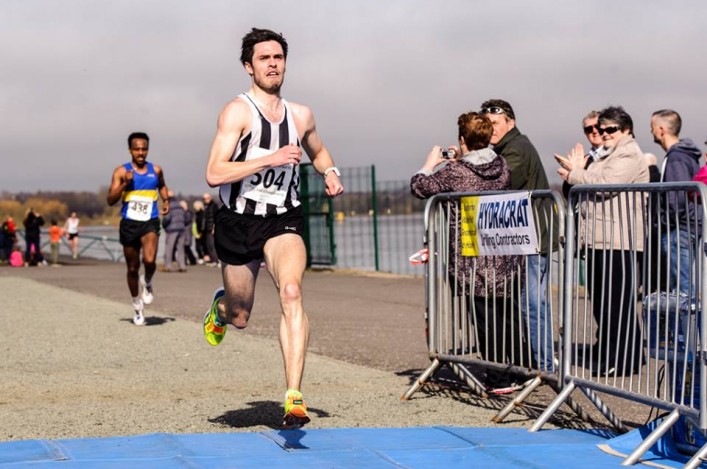 Important info for Sunday’s 10k and 2k races in Stirling

Stirling is the focus for the road running community this weekend as the Scottish 10K Champs take centre stage in the spotlight.

With the flat course renowned for delivering PB performances, it should be the perfect venue for the latest instalment in the scottishathletics Road Running Grand Prix for 2015.

Title holder Andrew Butchart had planned to defend his crown on Sunday morning immediately after a mile race at the City Games in Newcastle the day before.

But Butchart now intends racing in England’s north-east and then starting a well-deserved break – as he cheers on his Central AC team-mates in Stirling.

Jennifer Wetton picked up the women’s title at last year’s race and Central AC dominated the team prizes, winning both men’s and women’s team golds in the event where they are the host club. 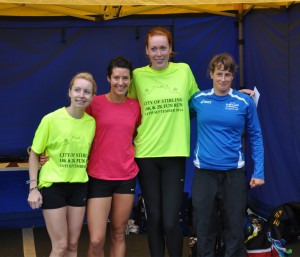 The Stirling 10k starts at 10.15am on Sunday morning with a 2k run prior to that at 9.30am. Entries are closing soon – Friday 11 September – with the Entrycentral website the place to try for a late place.

With around 900 places taken this midweek and a number of those from clubs across the length and breadth of Scotland, it should be competitive right down the field.

*The event is the third in the Road Race Grand Prix series – which has a new points system this year.

There is £4000 to be shared among the leading men and women, with athletes invited to chase certain standards at each of the distances. 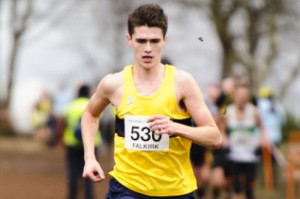 Andrew Butchart, as mentioned, will race the mile at the Great City Games in Newcastle on Saturday afternoon and he is not the only Scot in action in the North-East this weekend. Jake Wightman and Cameron Boyek are listed for the that race, also, with Steph Twell set to take on the Women’s Two-Mile event.

Callum Hawkins takes on the Great North Run on Sunday – facing Mo Farah – as he races the half marathon distance for only the second time. It is preparation for Callum ahead of a marathon debut in Germany on Octboer 25.

‘I am really looking forward to taking part in the Great North Run as it has a reputation as a top event,’ said Callum. ‘The course is fast and hopefully I can go for a personal best (after running 63.06 in Great Scottish run in Glasgow last year)

‘I was out in America working with Steve Jones which was very helpful and it was good to come back and do a fast time at the Paisley 10k.’