Ian Beattie’s huge contribution to athletics in Scotland has been marked by the Queen.

The scottishathletics chair will receive his MBE award in the coming months following inclusion in the latest Honours list.

It is a tremendous moment for Ian personally, of course, but also for the wider sport in Scotland after eight years in a leadership role with the governing body as well as many more as athletes, race organiser, volunteer and coach.

All at scottishathletics forward our warm congratulations to Ian and his wife, Sandra, and the wider family.

There was also a special moment for everyone at Nairn Road Runners, too.

Coach Gordon Main is to receive a British Empire Medal for ‘services to athletics in Nairn’. Well done, Gordon!

‘I think the Queen’s Honour for Ian is great recognition for all his efforts within athletics in Scotland, Scottish Athletics, the wider sport and physical activity agenda and within mental health,’ said Mark Munro, our chief executive.

‘Most people will be aware that he has been involved within athletics for over 35 years.

‘He is a competitor, a coach, an event organiser and Chair of the Board of Scottish Athletics. 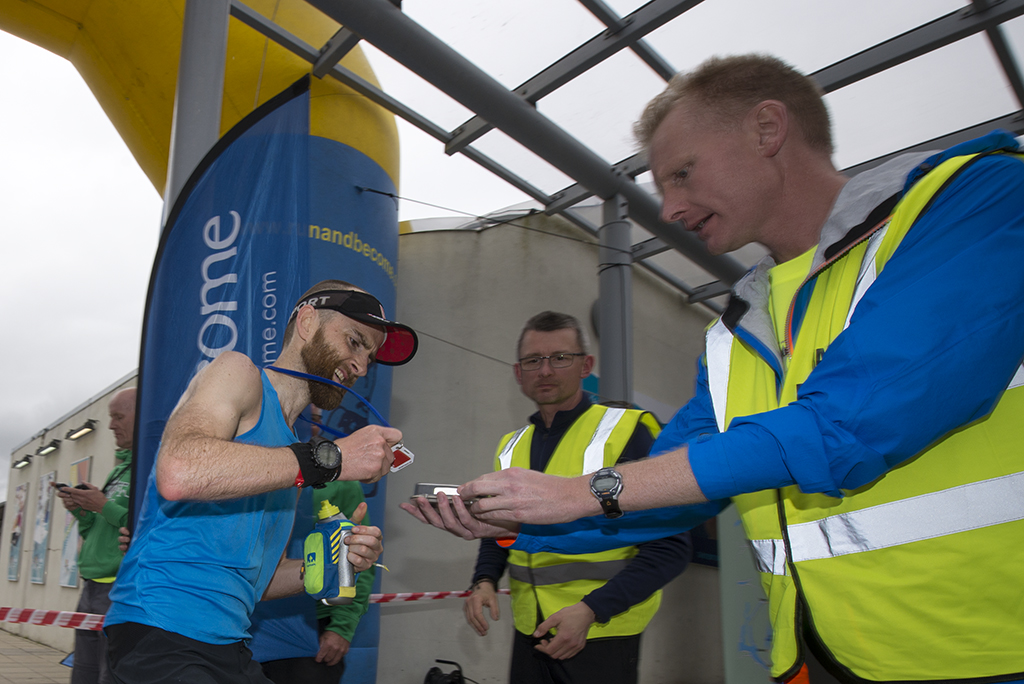 ‘Since Ian was appointed as Chair in 2012, he has brought great knowledge and stability to the sport.

‘He has steered the board and the staff into the latest iteration of our strategy (Building a Culture of Success) and has led a charge to change the behaviours and culture within the sport to ensure that everyone is trying to work together and in the same direction.

‘During his tenure we have seen a significant change in how we communicate to the sport internally and externally, how we support clubs, coaches, officials and volunteers in general, his mantra is very much about ‘putting people at the heart of the sport’ (rather than the organisation).

‘It’s certainly been a great period for the sport at all levels and his efforts have been justifiably recognised at the highest level. Congratulations Ian!’ 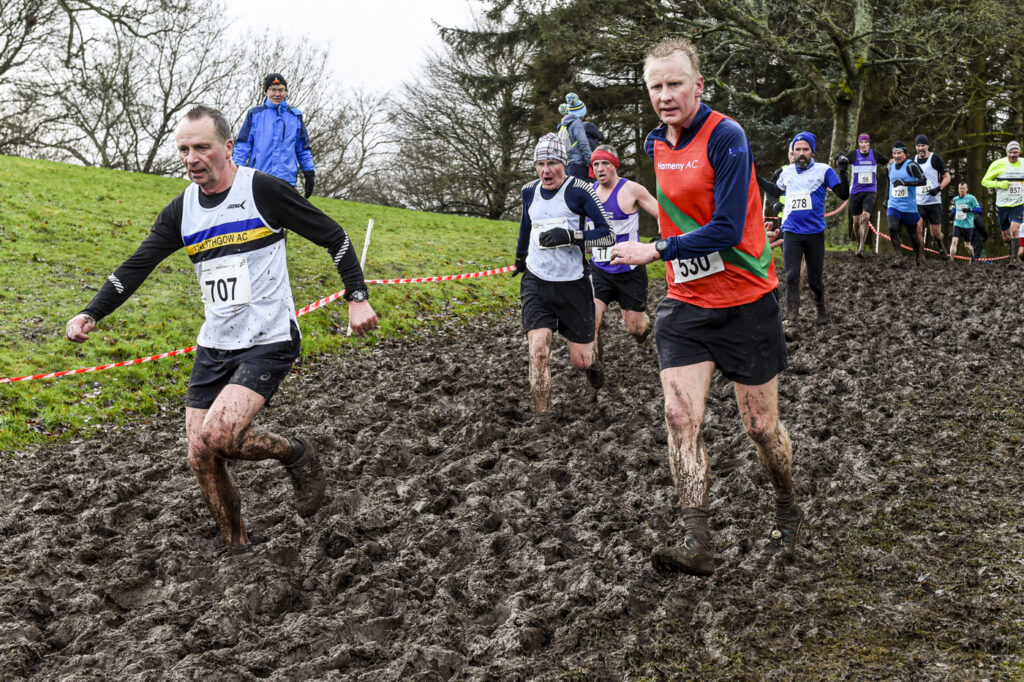 MBE moments for Leslie and Stef

Honours awards for Jo and Libby