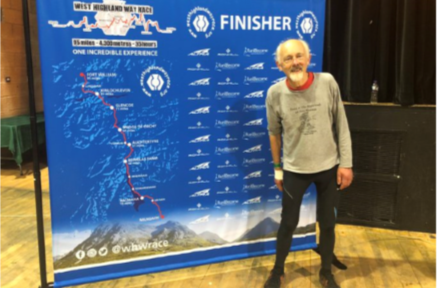 The West Highland Way Race is Scotland’s oldest ultra and it never fails to capture the imagination of that section of the running community – in Scotland, the UK and beyond.

The swiftest to arrive at the Nevis Centre in Fort William was Rowan Boswood who took a mere 15:14:42 to finish – well over an hour faster than last year’s winner.

Rob Payne’s time of 16:09:04 would have got him the win in 2018 but was only enough for second place this time around. GB 24-Hour runner James Stewart didn’t have the day he wanted, but the Hoka One One athlete rounded off a fast podium for third in 16:42:18.

Both were comfortably inside the 35 hour cut off for the race on a weekend when there were 196 finishers.

That’s it for another year – huge thanks to all our runners, marshals, crew, medics, and sponsors who make the race possible every year.

The next West Highland Way Race will take place at 1am on Saturday 20th June 2020.
…See you there? #whwrace 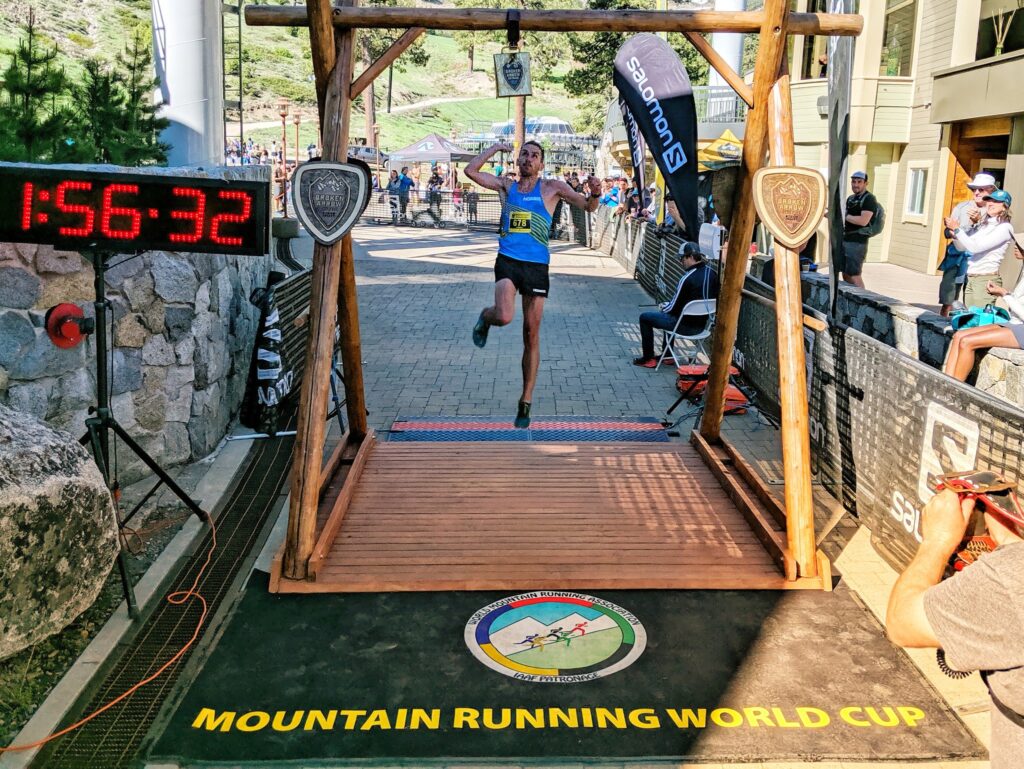 Andy Douglas has made a great start to the WMRA World Cup of Mountain Running.

The Scot had opened up with a win in the first race in France a couple of weeks ago and he followed that up with a superb success in the 26K challenge that is the Broken Arrow Sky Race at Squaw Valley near Lake Tahoe.

In quite epic scenery, Andy was clear of the rest of the field early in the race and by 10k had already established what looked to be a winning lead. So it proved as he made it home in 1 hours 56.32 to make it two wins out of two in the Series.

*We featured Andy on the website on Friday after he spoke to fastrunning.com about the impact a switch to being a full-time athlete has had on his lifestyle.

Andrew Douglas is way off the front in our 26k heading up to Squaw Peak on the rope climb up KT 22. #timetoplay #brokenarrowskyrace #lesscloudmoresky pic.twitter.com/KICLvw9g91

Two young Scottish hill runners made the trip to the Junior Fell Running Inter-Counties at Clougha Pike, Lancaster, on Saturday.

And it was a well worthwhile visit for Fife AC’s Anna Hedley as she took the British U17 title in her age group with a run of 20.46. Anna was representing the Scottish Central district and a 10th place finish for Libby Smith (Fife AC) ensured a third place team finish.

It was the first time a Scottish District has been represented at these championships and both athletes are keen to return next year.

A number of Scots were in action around Europe over the past few days. As ever, the best place to check these performances is the scotstats.net website run by Arnold Black.

Allan Smith cleared 2.19 in Germany to lead the Scottish men’s rankings in High Jump and Anna Nelson now leads the Women’s 400m Hurdles after a 59.06 run in Belgium. In Finland, Kirsten McAslan clocked 59.94 in the 400m Hurdles. 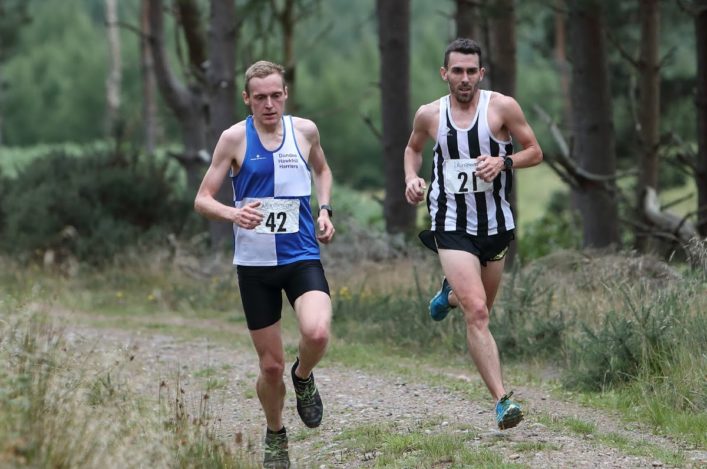