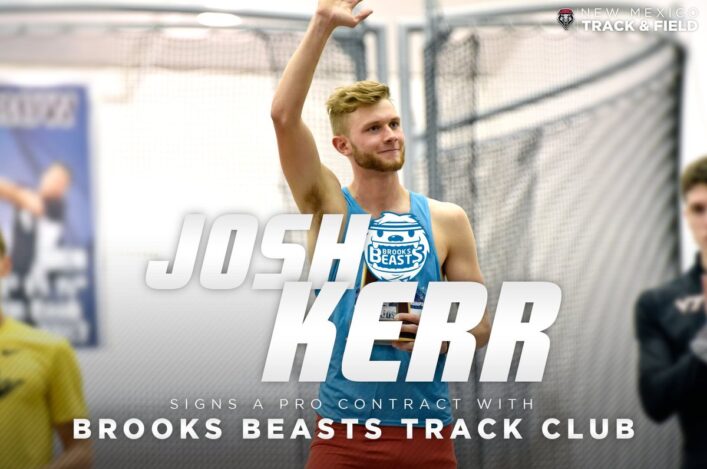 Results within the report here

There was good news coming in overnight on Thursday from America and bulletins which featured strong Scottish performances at the USATF Distance Classic event in California.

Josh Kerr took a fine second place in a quality 5000m men’s field as he clocked 13.28.66 as he stepped up from his more familiar 1500m distance to land an excellent PB.

Chris O’Hare followed his Edinburgh AC team-mate home in fifth place in 13.33.99 for a PB.

These two runs place both in the top 10 all-time for Scots over 5000m on the track, with Josh at sixth place and Chris at 10th. Andy Butchart is the Record holder.

All three Stateside Scots, of course, are only in the early stages of their preparation for Doha qualifying which culminates at the British Champs in Birmingham in late August.

The race was a special one for host club Dumbarton AAC as it marked a significant centre-piece in their centenary celebrations this year. 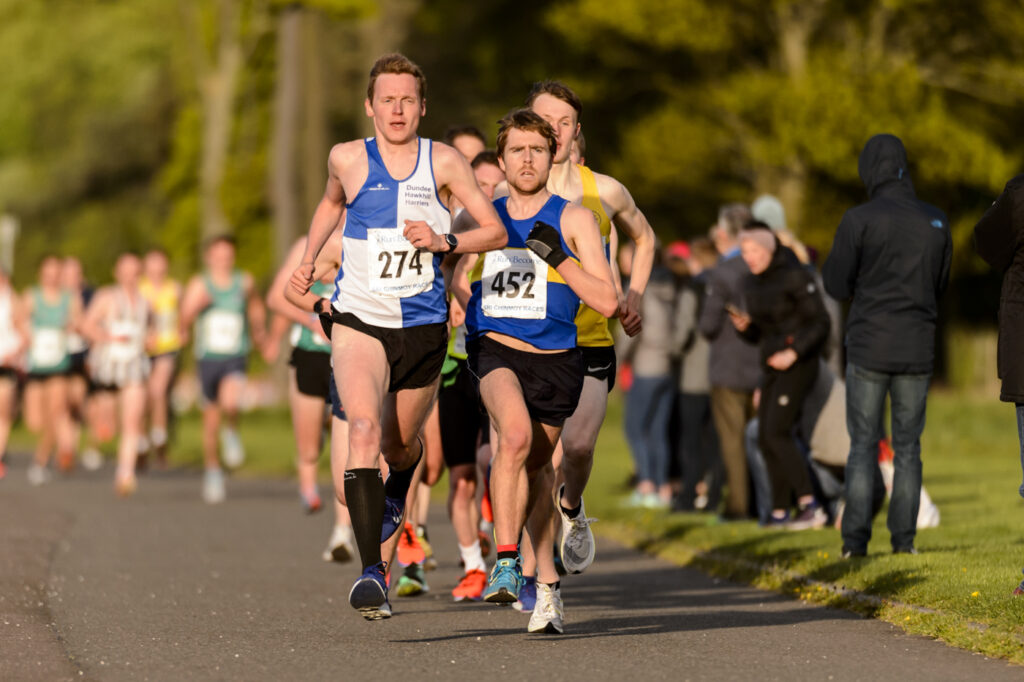 We are pleased to share additional superb video coverage of the Scottish 5K Champs – with drone footage from the sky above the course at Silverknowes.

It was a great night of racing with real depth in the fields led home by Kris Jones, as he won for the second time in three years, and Morag Millar, who posted a Course Record in the women’s race.