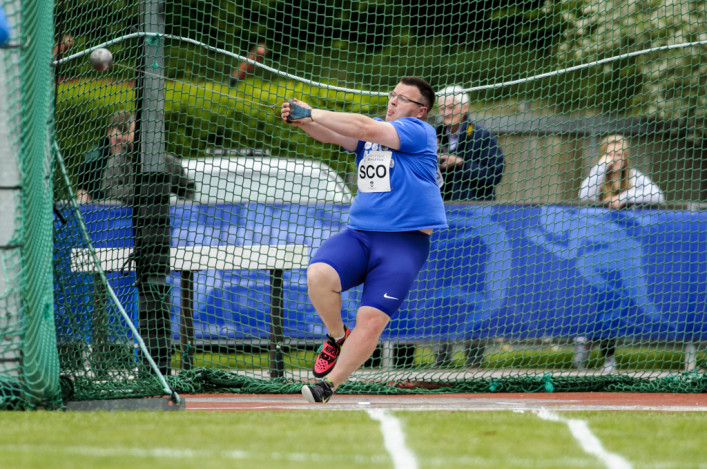 Chris Bennett celebrated a Scotland call-up for Loughborough with a win in Germany at the Hammerwurf Meeting.

And, even better, the Glasgow-based athlete came up with a  PB throw of 75.46m which takes him beyond Chris Black in the Scottish all-time list and behind only record holder Mark Dry.

Bennett’s throw was inside the GB standard for the European Championships in Holland in July and Dry was fifth in the same event (72.61m).

‘I feel good for more and now have to try and aim for the Olympic qualifying standard,’ said Chris, who was a finalist at Glasgow 2014 where he rated his Hampden performance of 61.92m in that final hugely disappointing.

In the United States, Jax Thoirs was a winner again at the Pac-12 Conference event with a clearance of 5.40m giving him a hat-trick in that particular event.

At the Mountain West Championships, Josh Kerr won the 1500m and Allan Hamilton the long jump. Nick Percy won a discus title at the Big-10 and Luke Traynor won the 10,000m at the AAC Champs. 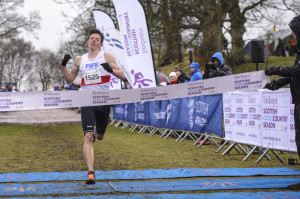 Manchester hosted a BMC Miler Meeting at Sport-city and it proved the scene of a Scottish U17 record at 1500m as the highlight of a host of good performances.

Adam Scott is the athlete now awaiting entry into the record books as the Fife AC athlete won his race in 3.52.07. That betters the existing record, set a couple of years ago, by Josh Kerr at 3.52.46.

Many congratulations to Adam, his family, coach Steve Doig and all at Fife AC who have been working to help him in his development over recent years.

There were a host of other Scottish event winners and/or PB performances in the various distances and those included: Michael Ferguson, Jake Wightman, Ross Tennant, Jemma Reekie at 1500m; Jonny Glen, Ben Stevenson at 5000m; Kelsey Stewart, Jamie Doris, Dale Colley at 800m and maybe a couple of others. 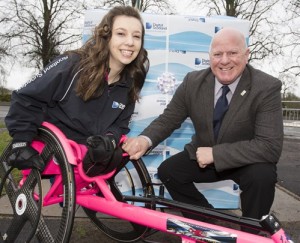 There were Para World Records at the weekend for National Academy athlete, Shelby Watson.

Maria Lyle, who won three medals at last year’s IPC Athletics World Championships, showed her early season form doubling up to run 14.60 and 29.86 in the 100m and 200m respectively. 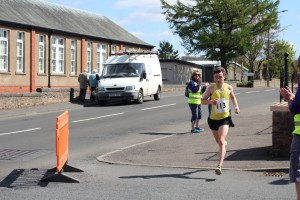 The 33rd running of the event had a record number 255 finishers. 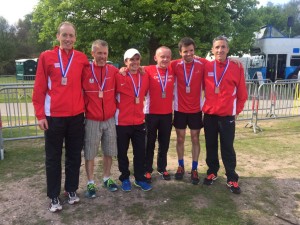 Ronhill Cambuslang Harriers had a successful trip to England at the weekend as one of their squads picked up silver medals at the Masters Road Relays.

Morpeth set a new record in the 35 age group category with Cambuslang’s team proving the best of the rest. the Glasgow club’s M55 team were just outside the medals at fourth place, while the M45 were 21st.