Ultra runner Joasia Zakrzewski is a record-breaker once again – and four times over – after an awesome performance at a 24-Hour race in Canberra, Australia.

The GB and Scotland international has taken down the Scottish 24-Hour Record with a run (on the track) of 236.561k to beat the mark of 233k held by Fionna Ross.

That is a run of 146.99 miles from the Dumfries doctor, who finished in second place in the overall event in Canberra, and it takes her to fifth place on the UK all-time list for 24-hour running.

As is always the case in these instances, the records are subject to confirmation but within hours of the event concluded, the relevant paperwork was already crossing the globe for formal ratification.

Anyone else get overexcited when races start happening again and so do 3 in a week 🤣🤣🤣? Disclaimer – but they were all very different (a trail 5+k, a masters track 5000m and a 24 hr track race) pic.twitter.com/fbHRN6uOxR

She broke the British 200k (124.5 miles) mark with a time of 18 hours 53.22 (TBC) which was just under seven minutes inside the previous best set by Eleanor Robinson.

The 100 miles Scottish record previously held by Debbie Martin Consani also went the way of Jo as she went through that distance in 14 hours 47.45 (TBC).

We understand that time takes Jo to third on the British all-time list for 100-miles.

Many congratulations to Jo and all her support team from all at scottishathletics and best wishes for the recovery. 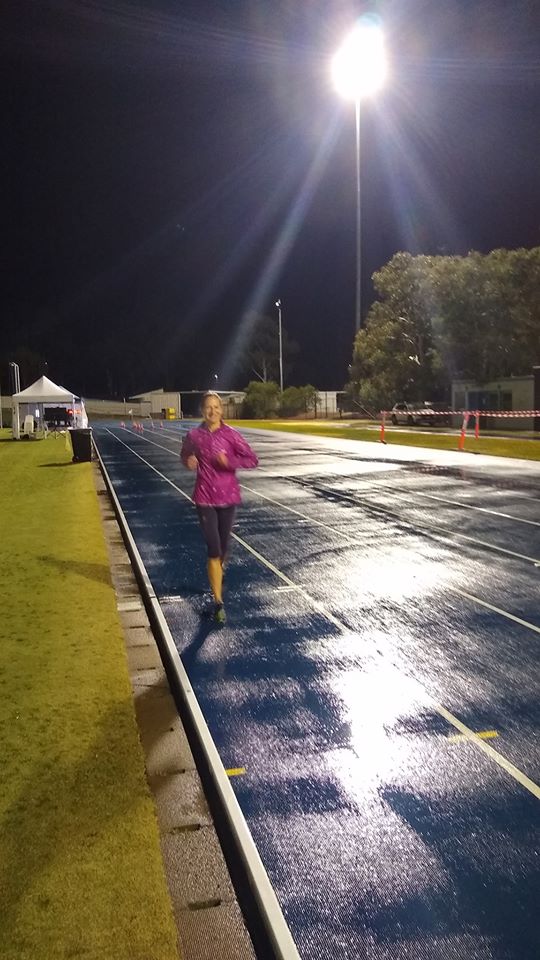