scottishathletics are asking for expressions of interest for the Anglo Celtic Plate 100km event taking place later this year.

The 2021 event has been scheduled for Saturday 21 August in Ireland.

Scotland performed with distinction at the last edition of the ACP when it was held in Perth two years ago.

This year, there are hopes to send male and female teams to Ireland with up to five selections in each category. The event will include the British and Scottish 100k championships, as in previous years.

We are looking for expressions of interest by noon on Friday 23 April.

Qualification: To gain selection athletes must achieve (or be deemed capable of achieving) the following standards:

Athletes who wish to be considered for selection should, please send expressions of interest including athletics achievements in the past two years to performanceteam@scottishathletics.org.uk 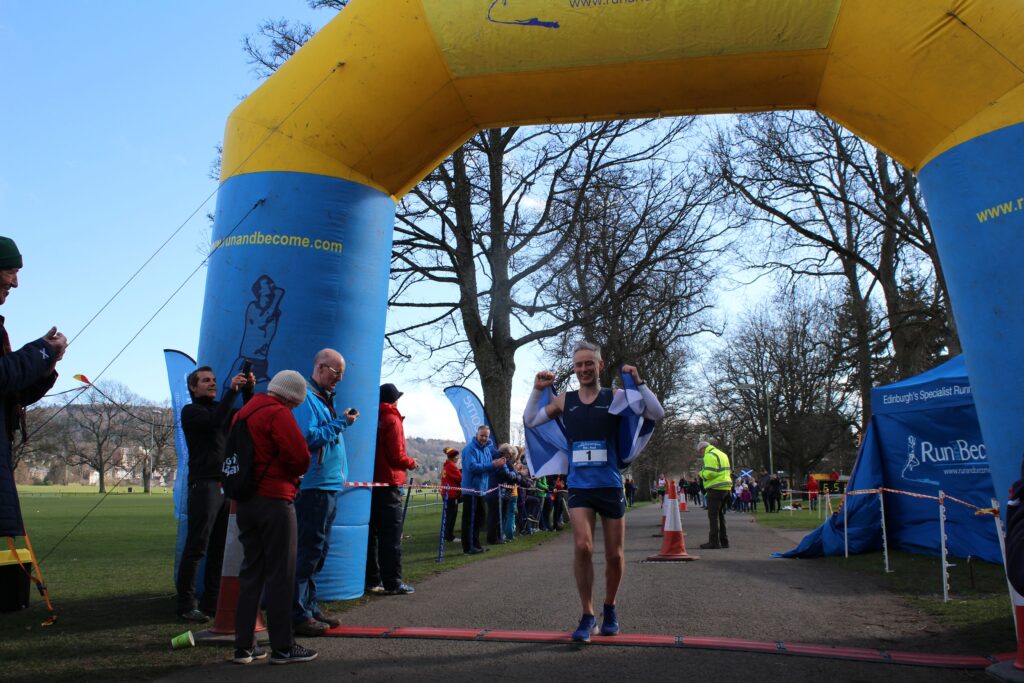 Rob Turner takes silver at Perth a couple of years ago