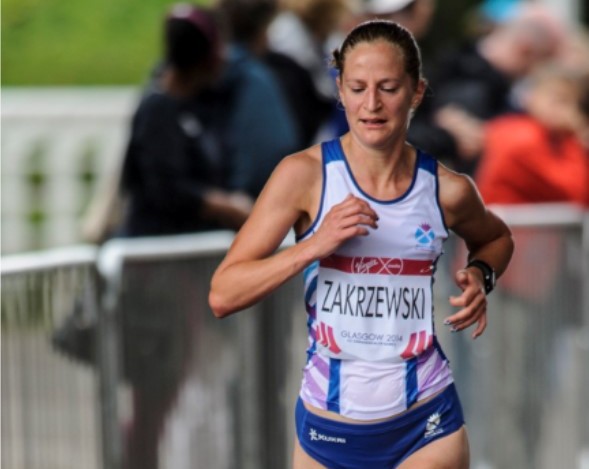 Scotland will have three representatives when Team GB and NI head for Doha for the IAU 100k World Champs .

The event is being held in November and Paul Giblin, Ellie Greenwood and Joasia Zakrzewski have all been selected.

With nine athletes named by British Athletics – including Glasgow 2014 marathon runner Steve Way from England – there is once again a strong Scottish presence in a Team GB and NI squad.

Dumfries doctor Zakrewski was a world 100km silver medallist in the 2011 staging of this event and of course showed good recent form as she finished 14th in the Commonwealth Games Marathon for Team Scotland.

Ellie Greenwood will travel to Qatar having become the first ever British woman to win the Comrades Marathon earlier this year and will look to add to the world 100km title she won back in 2010.

Everyone at scottishathletics congratulates all three athletes and their families and coaches on their selection.

There is a full media announcement on the British Athletics website. 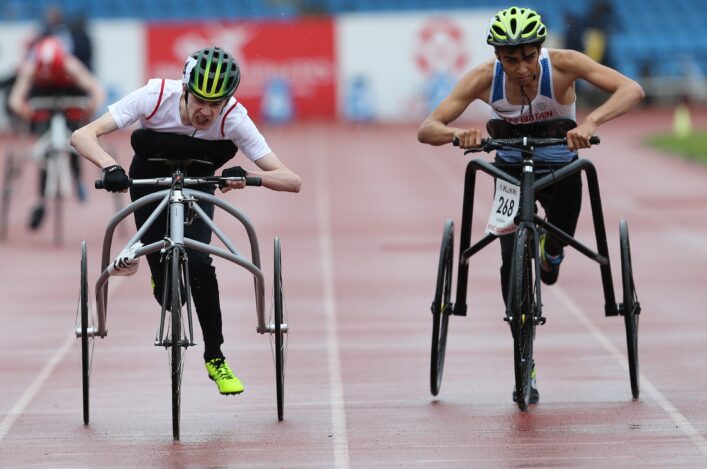