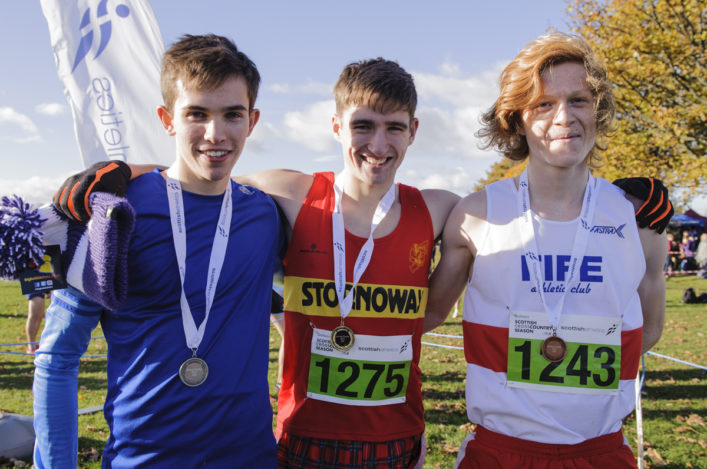 Wales is very much at the centre of attention for cross country this weekend with the British Cross Challenge taking place on Sunday.

And that event will include the Celtic Nations XC races at U23, U20 and U17 level which will see two dozen athletes represent Scotland and wear the new navy blue Macron kit.

This event is operated under the IAAF Age Groups categories, which are younger than those applied in Scottish and British events, with male and female teams of four named in each of those three age brackets.

It is a special moment for all selected and there are a number of ‘connections’ via the teams picked, including brothers Logan and Tristan Rees from Fife AC, the Perth Strathtay training partners Sol Sweeney and Ben Greenwood and three Edinburgh Uni Hare and Hounds athletes in the Women’s U23 team in Mhairi Maclennan, Catriona Graves and Louise Mercer. 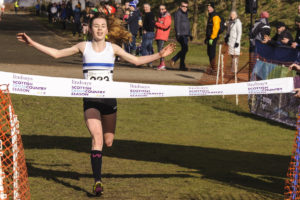 We make it no fewer than 14 clubs represented and it’s encouraging to see the spread involved there from Forres and Stornoway in the North to Giffnock North AAC and Cambuslang Harriers in the West and Corstorphine and Team East Lothian in the East.

At time of writing, there’s been one change to the original selections with Gillian Black of VP-Glasgow drafted into the U20 team following a fine performance in the Senior Women’s race at the Inter-Districts and after the withdrawal of Kilbarchan’s Laura Stark.

All at scottishathletics would like to wish those athletes selected all the best for Cardiff and say well done to them, their families and coaches on this honour – and the clubs involved down the years in the development of these hard-working, talented young athletes. 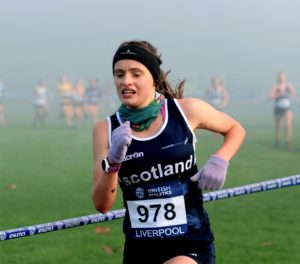