Scotland hill running teams have been selected for the forthcoming Home Countries International.

The event takes place in Keswick on Saturday 30 July and also doubles as the World Trial for Team GB and NI.

Bulgaria hosts the World champs this year, on September 11, and the Home Countries International is on an uphill only course in preparation for that event.

Scotland teams are as follows:

It is a first Scotland vest for Glasgow University’s Alastair Thurlbeck, although he did represent Scotland West in the Inter-Counties in May.

The selections of  James Espie and Steph Provan both come off the back of their being first Scot at Snowdon on their international debut. Andy Douglas looks set to start the event as favourite to win the overall men’s title.

Teams for both the women’s and men’s events comprise a maximum of six athletes. Up to four of the athletes may be seniors (born before 1994), with the remainder of the team to be made up of U23 (1994-1996) athletes.

Details on Keswick event are online on the British Athletics site (look under ‘World Trial’). 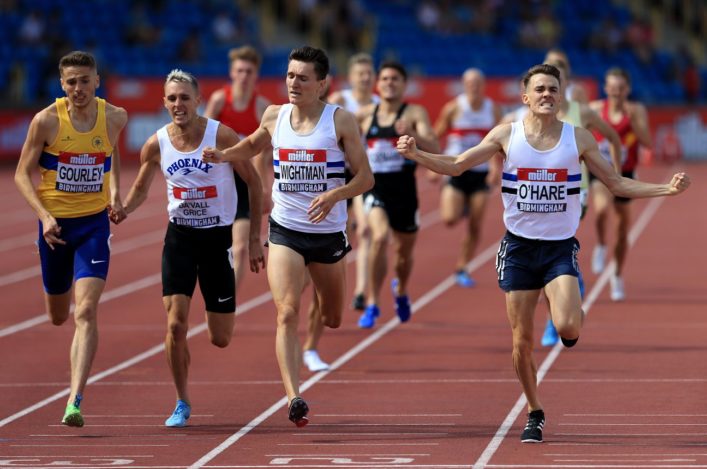 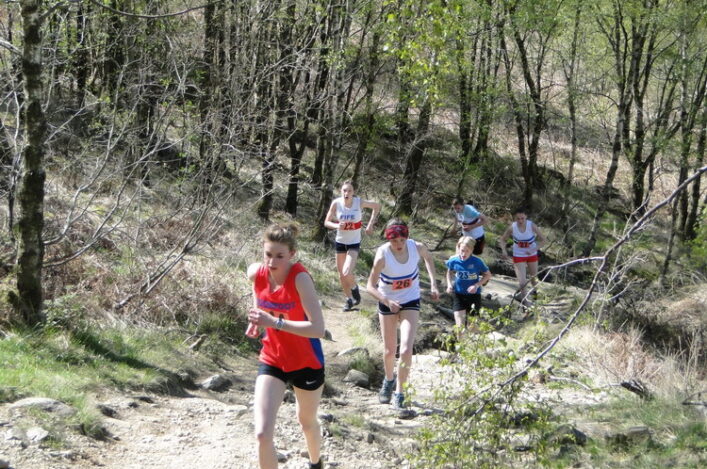