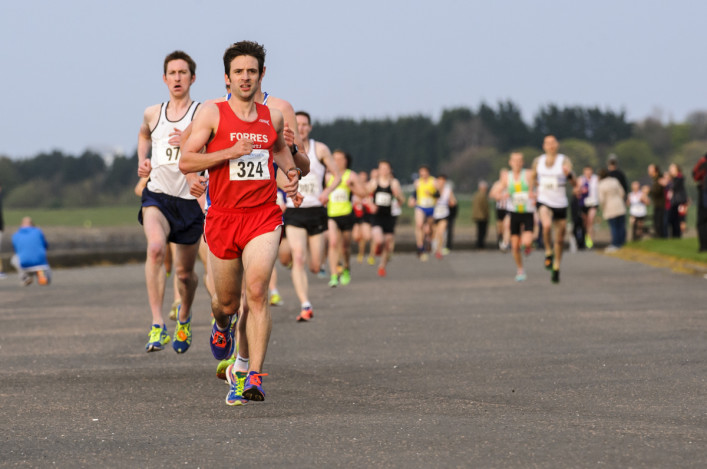 scottishathletics are pleased to announce the return of their Road Running Grand Prix Series for the 2017 season.

Previously, we have announced a couple of the events as having Scottish Championship status; the Marathon Champs at the Virgin Money London Marathon and the 10-Mile Champs at the Tom Scott Memorial Road Races event in Lanarkshire.

The other event with entries open at the moment, and coming up in a couple of months from now, is the Run and Become Self Transcendence 5K at Silverknowes in Edinburgh. This year, the event is on a Friday evening in early May and it will host the Scottish 5K Champs.

Here is the full list of the five-race Grand Prix series: 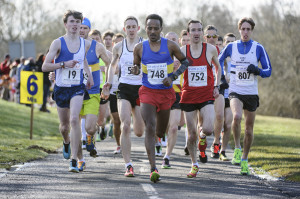 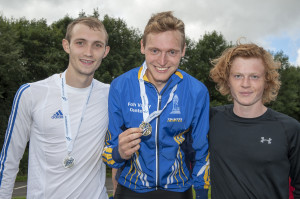 Medallists at the Scottish 10K Champs in Stirling in 2016