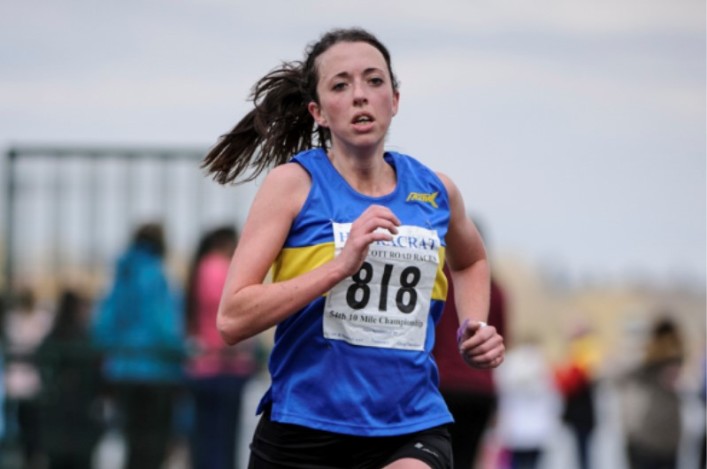 No fewer than 25 athletes will pick up cash thanks to the scottishathletics Road Race Grand Prix for 2016.

The Scottish Half Marathon Champs at the Great Scottish Run concluded the five-race series – where scottishathletics members can pick-up ‘shares’ if they meet certain time standards.

Shettleston Harriers athlete Fionnuala Ross has had a great season on the roads and her performances yielded  shares to ensure a pay-out of £454.54.

With 15 shares, Ross leads the table of 13 women who pick up cash – with only three women having done so back in 2015. Fionnuala won the Tom Scott 10-Miler and the Scottish 10K Champs at Stirling as well as finishing second in the Half Champs to Beth Potter.

Callum Hawkins was the top earner on the Male side after superb performances at the Scottish Marathon Champs in London and the Half in Glasgow. Kilbarchan AAC’s Olympian will receive £384.61.

There were a dozen men in all who posted performances worthy of standards and the pay-outs run through to Andrew Lemoncello and Jack Walker for B standards in the Half Marathon Champs.

Again, it is encouraging that 12 men achieved shares when only eight did so in 215 with only a couple of minor tweaks to what is being asked for each distance to earn an A or B standard.

The Road Running and Cross Country Commission firmly believes the GP is helping deliver better performances by more athletes and it is likely the same venues will be utilised for 2016 – with London already confirmed for the Scottish Marathon Champs.

These races have a strong record of producing the best depth of PBs for those distances and it is felt the £4000 on offer via the GP – as an incentive at the front end – should contribute significantly to better performances all through the field. 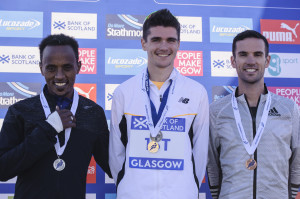