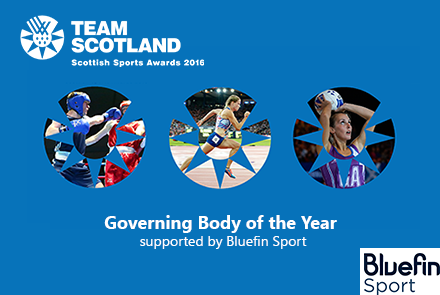 scottishathletics have been short-listed for the title of Governing Body of the Year at the Team Scotland Scottish Sports Awards on Wednesday 28 September 2016.

Three organisations have been recognised for driving participation, development and performance at all levels.

Netball Scotland, scottishathletics and Boxing Scotland emerged as finalists from a strong list of nominees, in what has been a fantastic year for Scottish sport and are now vying to scoop the award sponsored by Bluefin Sport.

‘It has been been a bumper year for scottishathletics with a raft of medals at World, European and Commonwealth events across all disciplines and age groups.

‘The 15 Olympians selected for Rio 2016 comprise the largest Scottish representation for a century, with a further six athletes selected for the Paralympics Games which are underway this week.

‘Underpinning this success is the new national strategy ‘Perform When It Counts’  delivering the highest competition entry numbers since the 1970s with over 120,000 athletes participating in scottishathletics permit events over the past year.

‘The strategy has also driven significantly increased membership of clubs and the recreational jogscotland programme, as well as the launch of eight new clubs and centres, catering for para-sport athletes, in partnership with Scottish Disability Sport.

‘Along with innovative developments in coach and club development and the creation of an industry leading physical competency programme, scottishathletics is working hard to ensure that the success of 2016 is repeated in years to come.’

*There was further good news with Paralympic sprinter, Maria Lyle, short-listed for the Young Athlete of the Year Award. Maria is in contention for the Sir Peter Heatly Award.

On the subject of awards, the scottishathletics and jogscotland Annual Awards Dinner is coming up in Glasgow at the end of October.

And the time is right now for you to get involved by giving us nominations in various categories. We are looking for your help in choosing winners in three scottishathletics categories – Clubs, Coaches and Volunteers. 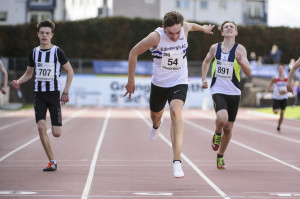 Edinburgh AC picked up the overall title in the U15 Age Groups Inter-Club competition – repeating their success of 2015.

There was  a really good spread of clubs involved in the 15 Age Groups Inter-Club  with no fewer than 15 in all contributing the maximum 10 scoring athletes.

The Event Group winners were Edinburgh in the sprints and jumps, Inverness Harriers in the throws and Giffnock North AAC in endurance.

With thanks once again to Arnold Black 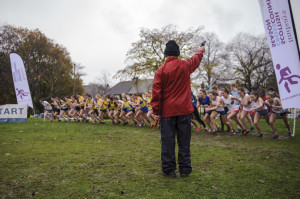 There’s been a change of venue for the National Short Course XC Champs in November.

Saturday 5 November is the date for this event, which has been held at Bellahouston for the past couple of years and grown in numbers significantly (with U20/Seniors racing 4K).

Now the venue will be King George V Playing Fields, Broadloan, Renfrew PA4 OSA. Check out the page on our Events section (in the Winter 2016/17 icon on the calendar).

Meanwhile, at the National Relays, on Saturday 22 October, there’s a change for the Women’s race.

Following discussions by the Road Running and Cross County Commission, the Senior/U20 Women’s race will now consist of four legs(rather than three in previous years). The Masters Women and W50+ races remain as before at three legs.