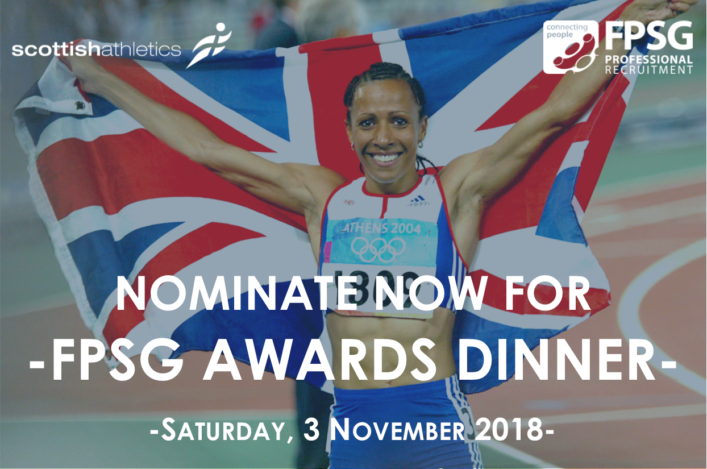 Nomination forms are open NOW – will close on Friday 14 September

Our FPSG Annual Awards have been in existence for a number of years recognising over 100 clubs, coaches, and volunteers and it will be a really special occasion this year with Dame Kelly Holmes as our Guest of Honour.

Winning clubs, coaches and volunteers receive their awards at the FPSG Annual Awards Dinner at Hilton Hotel, Glasgow on Saturday 3 November 2018 to recognise their achievement.

Tickets are on sale now at £45 per person or a table of ten for £425. What we really need now from the athletics community in Scotland are . . . nominations! There are various categories listed below and there’s further guidance on the actual form when you look to nominate a club, a coach or a volunteer. 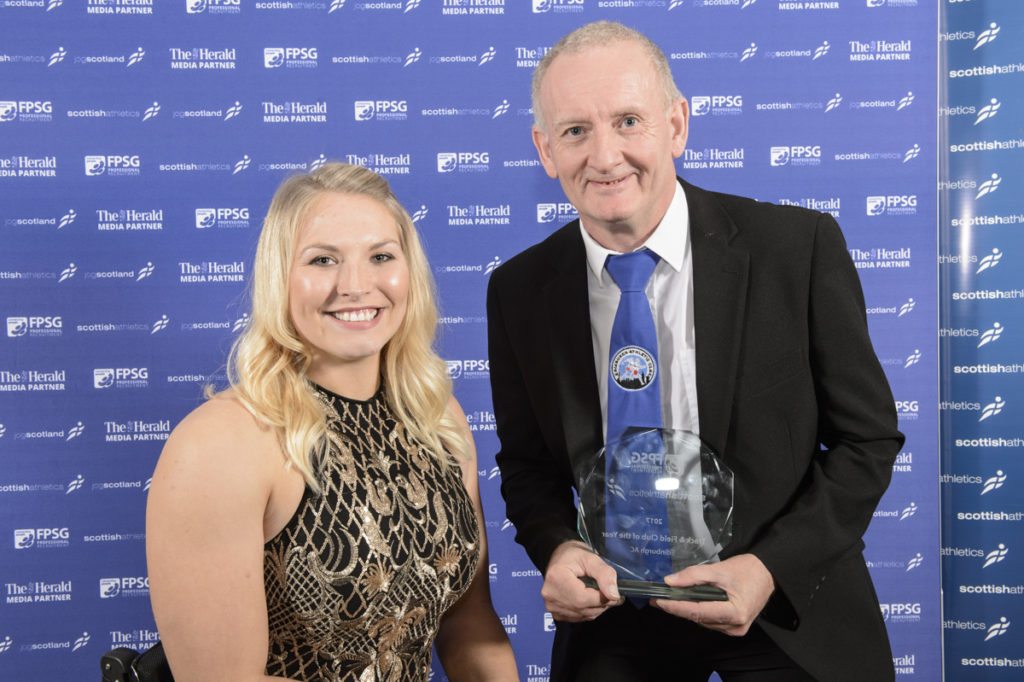 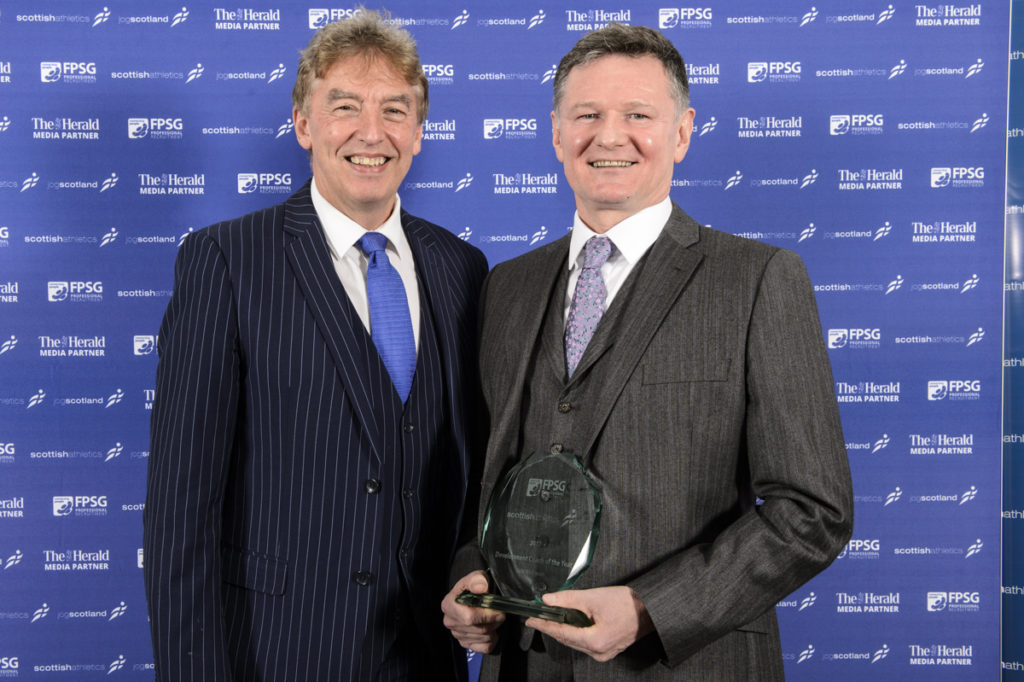 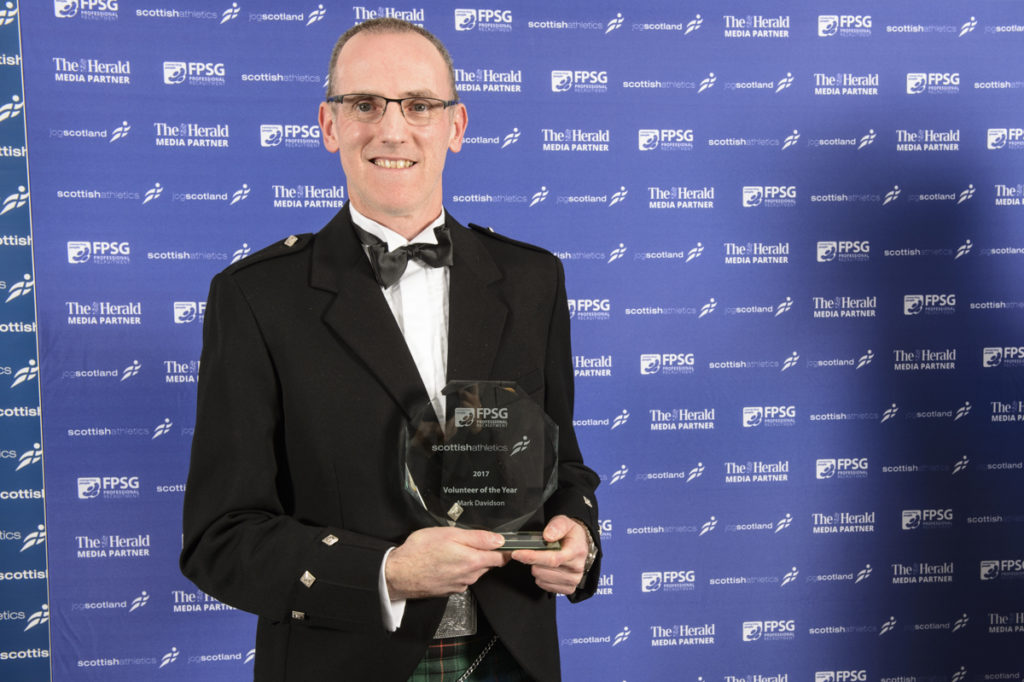