Six of our top stars are in the running for the FPSG Scottish Athlete of the Year award for 2019.

It looks like one of the toughest decisions in recent years with success being achieved at international level across the disciplines.

Jacob Adkin and Andy Douglas won the European Championship and WMRA World Cup respectively and give hill running a third of the representation on the six-strong list.

Callum Hawkins set the Scottish Marathon Record before finishing fourth in the IAAF World Champs in Doha – where Jake Wightman set a Scottish Record in the 1500m.

Dundee Hawkhill Harriers duo Eilish McColgan and Laura Muir complete the list with Eilish having set Scottish Records on the track and on the road and Laura of course having won an unprecedented ‘double double’ when successfully defending her 1500m and 3000m titles at the European Indoors in Glasgow.

Our Performance Coach of the Year short-list features four names and includes Robert Hawkins and Andy Young, both of whom have won this award in recent years. Joining them are Liz McColgan-Nuttall and Sophie Dunnett (who coaches Andy Douglas).

In the Age Group Athlete of the Year lists, there’s a family double for the Calverts from Livingston with Sarah on a short-list of three at U20 and Isla among a trio of contenders at U17 level.

Our Para Athlete of the Year short-list will be compiled and made public following the World Para Athletics Champs in Dubai from November 7-15 (although athletes on a provisional ‘long-list’ have been advised they are in contention).

Congratulations to all the nominated athletes and their coaches. The strength of the list is a great reflection of the quality of athletics in Scotland right now. https://t.co/jpOiZ8mNO2 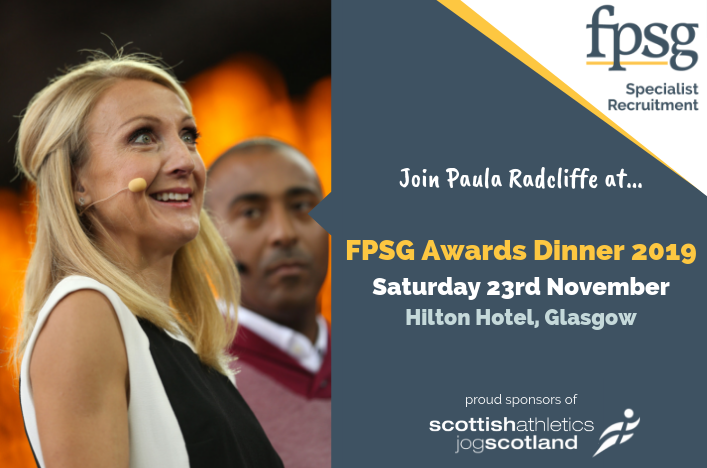