Herald to be our Media Partner for Awards Dinner 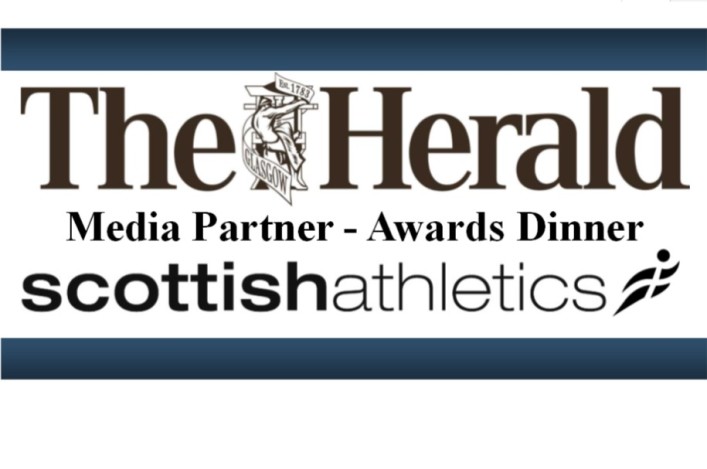 The ‘Sold Out’ signs are up for the scottishathletics and jogscotland Annual Awards Dinner for the first time in a number of years.

And we’re are pleased to confirm we have agreed a Media Partnership with The Herald around the event.

GB Olympian Derek Redmond will be Guest of Honour at the Hilton Hotel in Glasgow on Saturday 29 October as we celebrate a remarkable year for the sport.

Olympians and Paralympians will be recognised for their Rio achievements but it is also a chance to acknowledge top ‘performances’ by our Clubs, Coaches, Volunteers and Officials.

Tickets have proved extremely popular and a limit of 400 places was reached some 10 days in advance of our scheduled closure date. Apologies to all those now unable to secure tickets!

The Herald have already demonstrated a renewed commitment to covering athletics in greater depth than in recent years, as evidenced by a number of significant articles over the past couple of weeks.

Our ‘Scottish Athlete of the Year’ short-lists story last week enjoyed due prominence in the print edition and online and our Media Partnership agreement for the Awards Dinner is intended to raise the profile still further.

In that piece last week by the editor of Herald Sport, Stewart Weir, Scottish Olympian Brian Whittle enthused about the quality of athletes short-listed for the main award on October 29.

Herald online coverage of Athlete of the Year

‘There have been years in the past where just a couple of athletes have been in with a realistic chance of collecting this title,’ said Brian.

‘But the fact that eight names are in contention highlights what a wonderful year it has been. For me, the wider picture shows just how excellent our women have been, and, just how well our athletes did at major championships.

‘It wasn’t enough just to be good enough to be considered. When the opportunity came, they performed. They ran their way into finals, they ran season best and personal best times and event Scottish Records, That’s what you want.’ 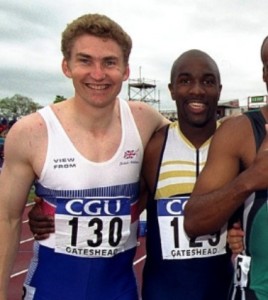 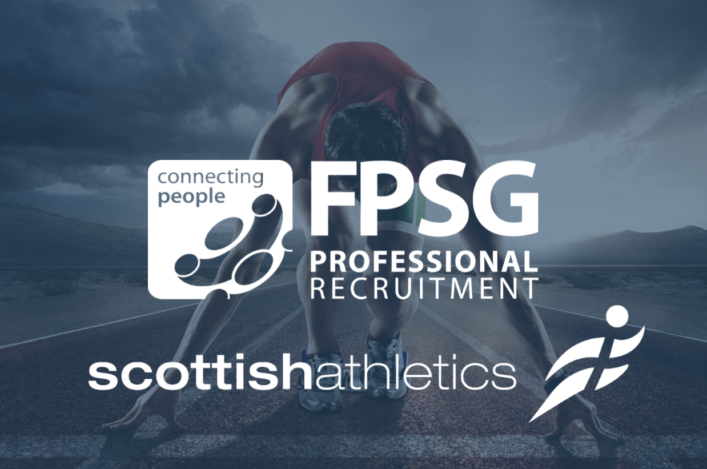 FPSG to sponsor Awards and Track and Field