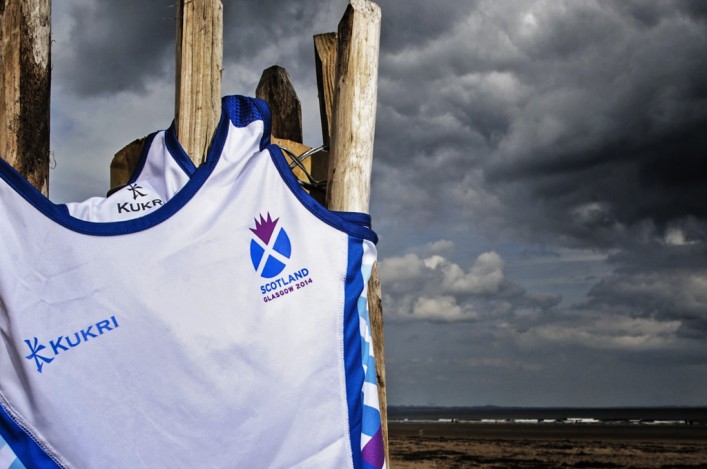 The return to Hampden looms large. The Annual Awards Dinner is back at the venue for the Commonwealth Games on Saturday evening with a great night in prospect for 350 guests.

Winner of the KUKRI Athlete of the Year award will be revealed on the night itself and a host of other prizes and acknowledgements which take in the whole spectrum of the sport in Scotland across the scottishathletics family and our jogscotland partners will be handed out.

‘People Make Athletics,’ is one of our mantras with the sport so reliant on and indebted to volunteers and we feel sure that will be reflected on Saturday evening.

The Awards Dinner follows on from our Club Leaders Conference and with more than 70 people signed up for those sessions during the day then Hampden really will be the place to be.

You will be able to follow the award presentations on our Twitter feed during Saturday night and please use the hashtag #SALAwards if you want to share in the news.

As well as the regular Athlete of the Year awards, in a Commonwealth Year there is an additional accolade for what is deemed the ‘best performance’ by a Scot at Glasgow 2014.

‘I think the short-lists fully reflect our sport and some really terrific performances by some of our top athletes,’ said scottishathletics chief executive Nigel Holl.

‘As it has transpired, it has taken winning a medal at either the Commonwealth Games or the European Championship, or both, to make the top five for the main award – the KUKRI ‘Athlete of the Year’ Award.

‘The candidates are chosen by a panel and I’m just relieved not to be personally involved in the process because it looks like tough choices to me!

‘Hampden was special for the Games and a lot of memories are going to be evoked at this time of year as people look back on the Commonwealths.

‘Winning four medals for track and field was a success for Team Scotland – the best medal haul in fact since 1994. But the year is about so much more than that and there were medals in Swansea at the IPC Europeans and of course at the Euro Champs in Zurich where Team GB did very well as a whole.’

Libby Clegg, who took gold in the T12 100m at Hampden with guide runner Mikail Huggins, is listed for the main award, the Commonwealth Games trophy and the Haven ‘Para Athlete of the Year’ title.

Track and field dominates the U17 age group with all five athletes short-listed there in that discipline albeit that their events range from sprinting to throws to middle distance to jumps and Para. 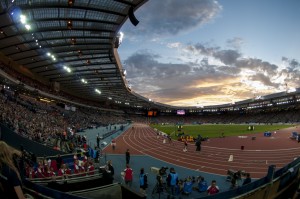 Hampden during the Games: photo by Bobby Gavin

Haven Para Athlete of the Year:

*All at scottishathletics warmly congratulate all athletes short-listed for these awards and their families and coaches. It is special recognition, too, for the clubs involved either currently or indeed in the early development of all of these athletes.

Short-lists for awards for clubs, coaches, volunteers and partnerships will be made public on the night of the Dinner. We plan to list those fully here on the website in the days thereafter.

Coaches asked to do mandatory Safeguarding 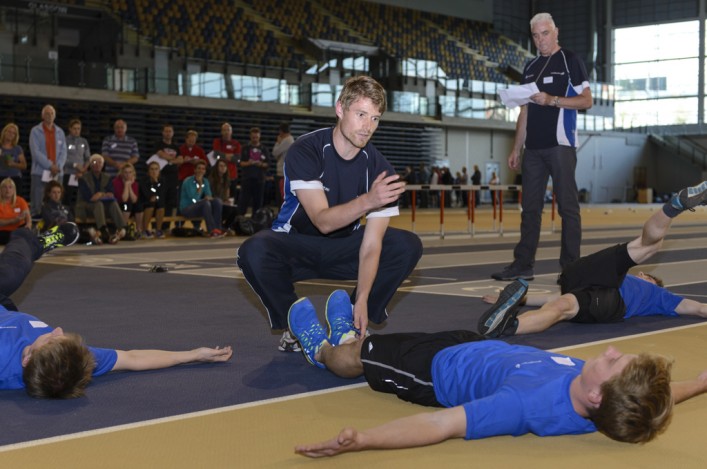