Nine athletes have been selected to compete for Scotland when international ultra running returns to Perth later this year.

The 2022 Anglo Celtic Plate event has been scheduled for Sunday 3 April at the North Inch Park and will take place over the course, a 2.381km loop, which has been used for previous editions of this event and usually produces fast times.

And now we are delighted to confirm those picked for Perth for an event which also includes open 100k and 50k races (enter online).

Five men and four women have been selected and we send our warm congratulations to those athletes and their coaches, clubs and families. 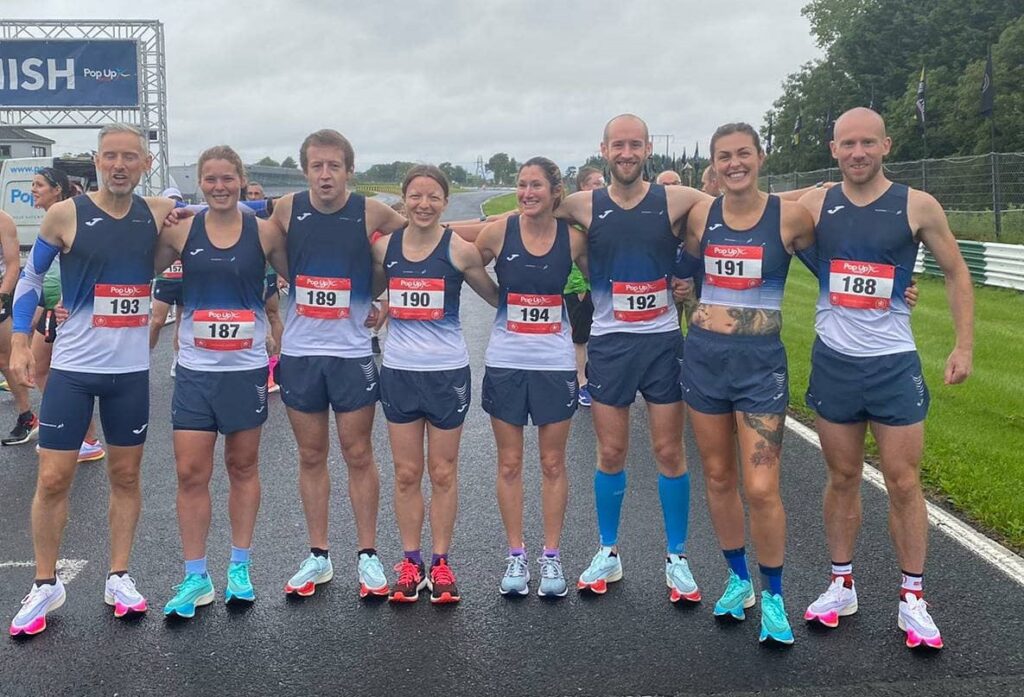 Scotland teams in Ireland at the 2021 ACP