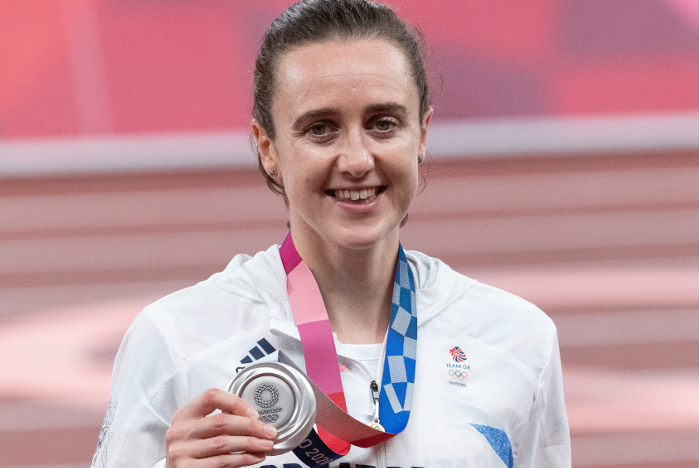 Photo by Sam Mellish for TeamGB

What a moment in Tokyo as Laura Muir lands a first Scottish individual medal at the Olympics for 33 years.

Sifan Hassan was forced back into third as Laura ran a superb tactical race.

Many congratulations to Laura, her family and coach Andy Young.

‘I honestly can’t put it into words,’ said Laura in Tokyo.

‘Missing out in global finals since 2015, coming fourth, fifth twice, sixth and seventh, and then for my first global medal not only to be an Olympic one but a silver and against the calibre of that field as well, and a British record just to top it off too, I couldn’t be happier.

‘I knew I was going to cry whether I did or didn’t get a medal, it was always going to end in tears, so I’m just so happy it was happy tears.

‘There’s been a lot of sad tears in the past few years so it’s just so great that I’ve finally got this.

‘I think obviously after Covid and everything being delayed, it’s such a huge relief to have got a medal after everything that’s happened.

‘I didn’t know if I was ever going to run a PB again, as well, so to get that as well in the Olympic final was very special.’ 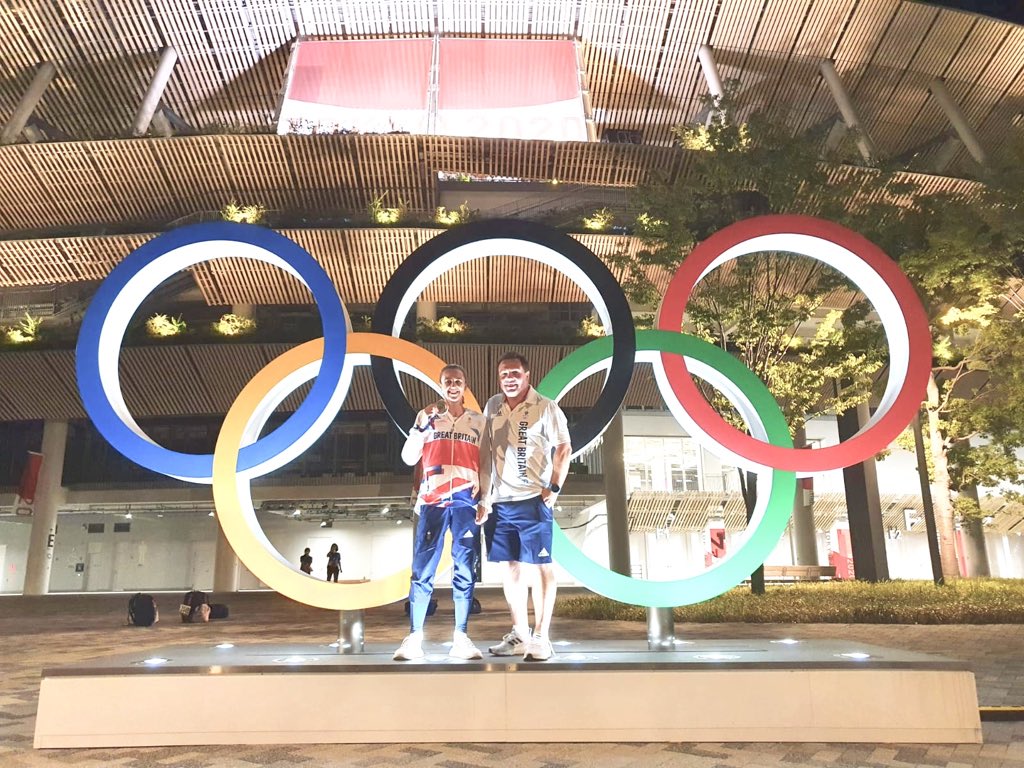 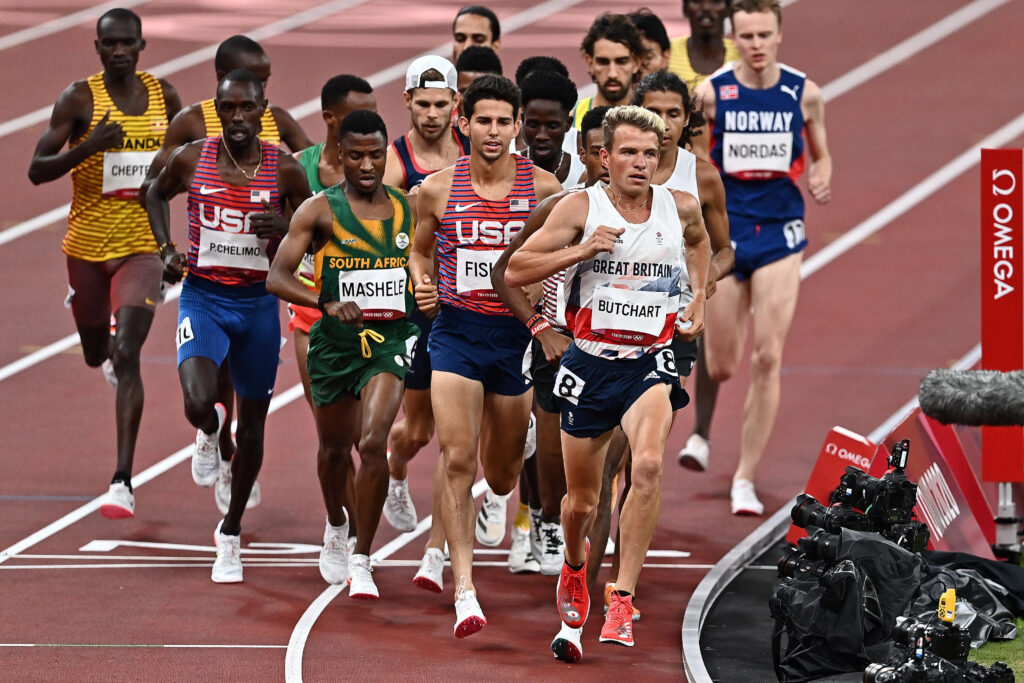 Andy Butchart came up with a strong performance in his second Olympic final – to take 11th place in the 5000m.

The Central AC athlete was within three seconds or so of his own Scottish National Record as he posted 13:09.97 in Tokyo.

So Andy can reflect on an 11th place to add to sixth place in Rio five years ago – an highly commendable Olympic CV!

‘It was hard that one, those boys were fast,’ said Andy in Japan.

‘I wanted to do better than that but I can’t really complain it was a hard, hard run and I’ll take that.

‘It was fast and hard. I didn’t think it would go out from the gun considering the weather outside but hats off to those boys they pushed it.. they pushed it hard for me and I couldn’t keep up the pace.

‘I’m a double finalist in the 5k for Britain at the Olympics and I think that is pretty rare so I have to take the positives from it.’