Zoey picked by GB and NI for World Relays in Poland 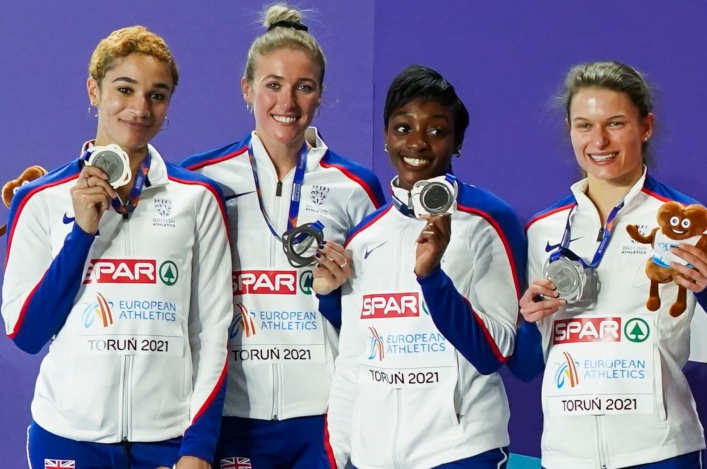 Zoey Clark is heading back to Poland for another big international appearance with GB and NI.

The Scottish 400m runner has been selected by British Athletics for the 2021 World Athletics Relays, which are due to be held in Silesia, Poland on May 1-2.

GB and NI will contest the 4x400m relays for men and for women and also a mixed 4x400m event but, prior to selection, it was agreed that there will be no men’s or women’s 4x100m relay teams entered due to several factors caused by the Covid-19 pandemic.

Clark, who is coached by Eddie McKenna, will be reunited with Jessie Knight and Ama Pipi who were part of the silver medal-winning quartet at the European Indoor Championships in Poland in February.

Eight women and eight men in all have been named by British Athletics with the mixed teams to be selected from those squads. 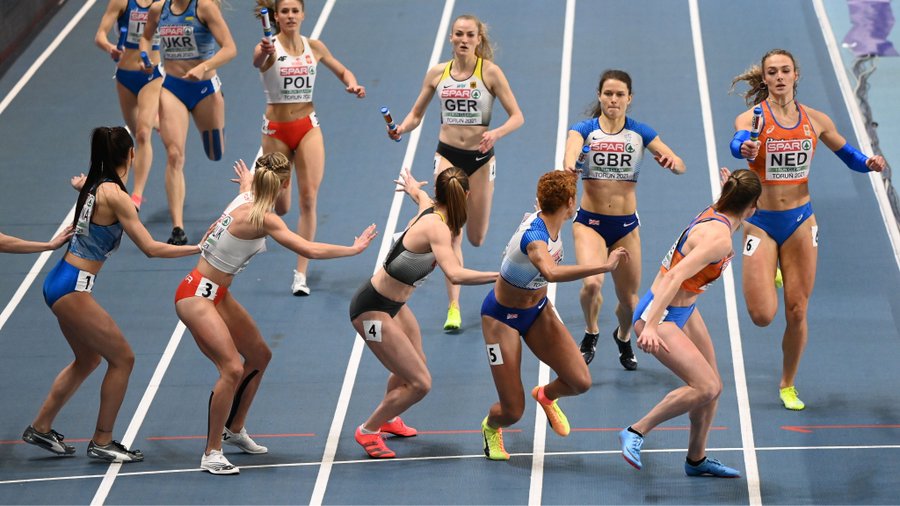 ‘Maintaining the health and safety of all athletes, coaches and team personnel is of paramount importance to us, as is recognising athletes wishes in their preparation for Tokyo, so all athletes were given the option to opt-in or opt-out of the event for this year.

‘In terms of the men’s and women’s 4x100m relays, it was a joint decision between the British Athletics Performance team and the respective 4x100m squads to not enter teams.

The 4x400m athletes and staff have opted to take the opportunity to compete and we will support them in this approach.’

Medal moment for Zoey in Poland