David Ovens joins our Board and will be new Chair 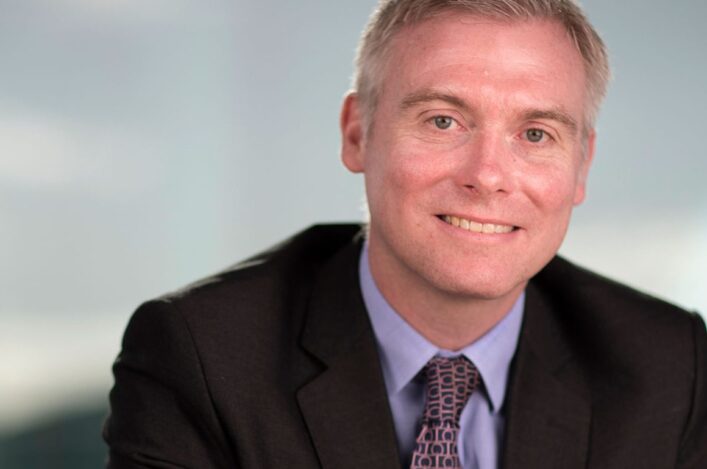 David Ovens . . . has joined the scottishathletics Board ahead of taking up role as our new Chair

Ian Beattie to stay as Chair for a further year

scottishathletics are pleased to confirm David Ovens has joined our Board following our most recent meeting.

It was announced last year that David is due to replace Ian Beattie as our Chair after our 2021 Annual General Meeting in September – when Ian concludes his term in that role.

David is Joint Managing Director of Archangel Investors, a leading venture capital business based in Edinburgh. He is an experienced corporate financier, having previously worked for HSBC Investment Bank in London and Noble Grossart in Edinburgh.

He is Chair of SIS Ventures (a subsidiary of Social Investment Scotland) and a non-executive director of LINC Scotland, the trade association for early stage risk capital investors in Scotland.

David is currently a member of Fife AC, where he acts as coaching assistant to Steve Doig’s training group. He previously competed as a middle distance track athlete for Law and District and Pitreavie AAC.

He is married to Hayley, who competed for Scotland over 1500m and was a finalist in the Commonwealth Games in 2002 and 2006, as well as a member of Team GB for the World Indoor Championships in 2003. He has two daughters, Holly and Millie, who both compete on the track for Fife AC

The appointment of David Ovens to our Board was confirmed under section 3.6 of our articles of association.

Further, in readiness for his role as our Chair, David will now take up the position on the UK Athletics Board designated to be filled by a member of the Board of scottishathletics.

Athletics WILL recover and renewing your membership helps