scottishathletics can confirm that Stephen Maguire has decided to step down as our Director of Performance and Coaching.

The Northern Irishman’s appointment in the summer of 2018 was a major coup after he had impressed in a similar role prior to the Glasgow 2014 Commonwealth Games.

Now, however, Stephen feels the time is right to return home on a more permanent basis with the challenges of Covid-19 having led many leaders in Scottish sport to reconsider their priorities.

The 57-year-old will leave at the end of the year and the following changes to roles and staff structures will now happen at scottishathletics on an interim basis for the first half of 2021.

*Mark Pollard (currently Head of Endurance) will move to Head of Performance.

*Allan Hamilton will be our full-time Performance Co-ordinator.

Stephen Maguire to return as Director of Performance and Coaching 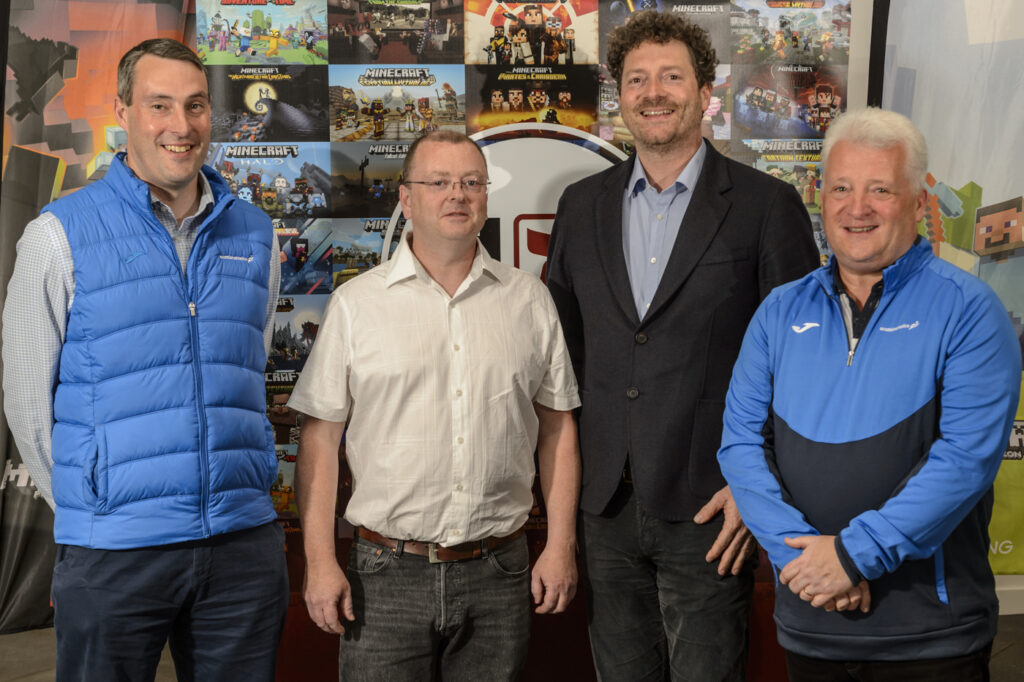 ‘As our community will be well aware, the global pandemic has been a challenging time for many people in sport and in some cases has led individuals to reconsider the priorities in both their professional and personal lives,’ said scottishathletics chief executive, Mark Munro.

‘Following discussions with Stephen Maguire, he has decided to step down from the full-time role as our Director of Performance and Coaching.

‘However, I am delighted that he has agreed to continue to support our top end athletes and coaches and will take up a role as Consultant to our Commonwealth Games programme.

‘Following discussions with the Board, and to ensure continuity as we move into a crucial period for the sport, we will make some changes to our staff structure on an interim basis.

‘Mark Pollard and Julie Mollison bring a huge amount of knowledge and experience to their promoted roles.

‘Both have contributed significantly to the successes within athletics in Scotland and Team Scotland the past decade.

‘Mark has been involved in key roles at the last two Commonwealth Games on the performance side and has also gained significant experience in recent years with Great Britain and British Universities in team coaching roles.

‘So there is a lot of experience and expertise there which, with the support of the athletics community in Scotland, I’m sure they can bring to their added responsibilities.

‘We want to thank Stephen for his leadership and wish him all the best for the future. We’re delighted we will retain his support and input for our top end athlete performers and their coaches through to Birmingham.’ 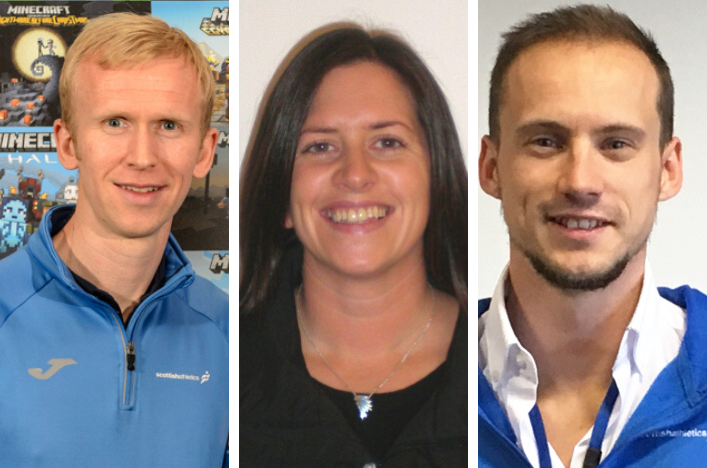 Mark Pollard, Julie Mollison and Allan Hamilton have bigger responsibilities via new roles in our (interim) Performance and Coaching structure

Stephen for his part believes the baton is in good hands.

‘I’d like to thank Mark, the Board and all the team at scottishathletics for great support over the past couple of years,’ he said.

‘The sport in Scotland is in a good place, although the challenges of Covid-19 are significant for clubs, athletes and coaches and could be with us for some time.

‘I’m sure strong partnerships and hard work by everyone involved will help athletics in Scotland clear those hurdles.

‘And I firmly believe that Mark and Julie, two people I worked very closely with, are highly regarded within the sport and suitably experienced to now take things forward. They are very professional and very capable in everything they do.

‘I will help them on an informal basis if appropriate and have agreed to be the link for Birmingham 2022 Team Scotland athletes and coaches.’