60 Years of Rankings – The Final Countdown 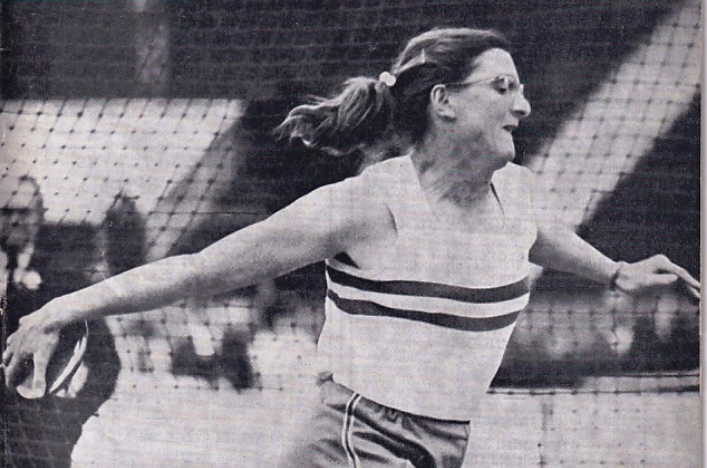 Pictured: Rosemary Charters (Payne/Chrimes) as featured on the front cover of Athletics Weekly in 1970

Read previous articles in this series

Our look the last 60 years of Scottish rankings ends with an overall view of the rankings published on the SATS website:

These reviews are based on a simple 10-1 points for the top ten in the ranking lists each year and reflect the athletes who have made most impact on the Scottish rankings.

The previous six articles focused on particular disciplines. This final countdown scores athletes across all the championship events. Many jumpers are also sprinters, mid-distance runners can start in the sprints as well as extending to long distance and, of course, we have the multi-eventers.

The one concession to include non-championship events was to score the race walkers in the scoring and we see three walkers (Scott Davis, Alan Buchanan and Martin Bell) make the men’s top ten.

She scored across sprints, hurdles and jumps as well as the pentathlon, the 5-event predecessor to the heptathlon. She married Scottish pole vault champion and record holder David Stevenson and is one of the few athletes to have a stadium named in her honour (the Hutchesons’ track in Glasgow)!

Edinburgh AC’s Mary Anderson certainly crossed various disciplines, topping the 400 metres and the shot put rankings in the same year. She also ranked highly during her career at 800 metres and javelin and topped the heptathlon rankings scoring over 5000 points.

She won ten outdoor Scottish titles and five indoors in a 25-year career that saw her rank in the top ten from 1983 to 2007.

It is 30 years since there was a national race walking championship in Scotland but walkers have made an impression on the rankings nonetheless. Leading the way is Annan’s Martin Bell, twice British champion at 10000 metres walk and three times Scottish 3000m walk champion.

Bell twice represented Scotland at the Commonwealth Games, in 1994 and 1998, placing 7th in the 20km walk. He was first ranked in 1983, topping the rankings for the first time the following year and finishing 16 years later, still top.

Decathlete Roger Skedd was first recognised as Scottish in 2004 and topped the decathlon rankings that year, and in each year he completed a decathlon (the last was in 2013), he was never headed by another Scot.

His range of events saw him achieve top ten rankings at 110m hurdles, high jump, pole vault, long jump, shot, discus and javelin. Skedd represented Scotland at the 2010 Commonwealth Games at Delhi but did not complete his decathlon.

Yvonne Murray was 2nd ranked woman in the mid-distance review and she gathered further points from the 3000m (while it was a championship event), 5000m and 10000m. She was first ranked in the top ten in 1980 at 1500 metres and continued her career to 1997, retiring still as the top ranked 1500 metres runner. 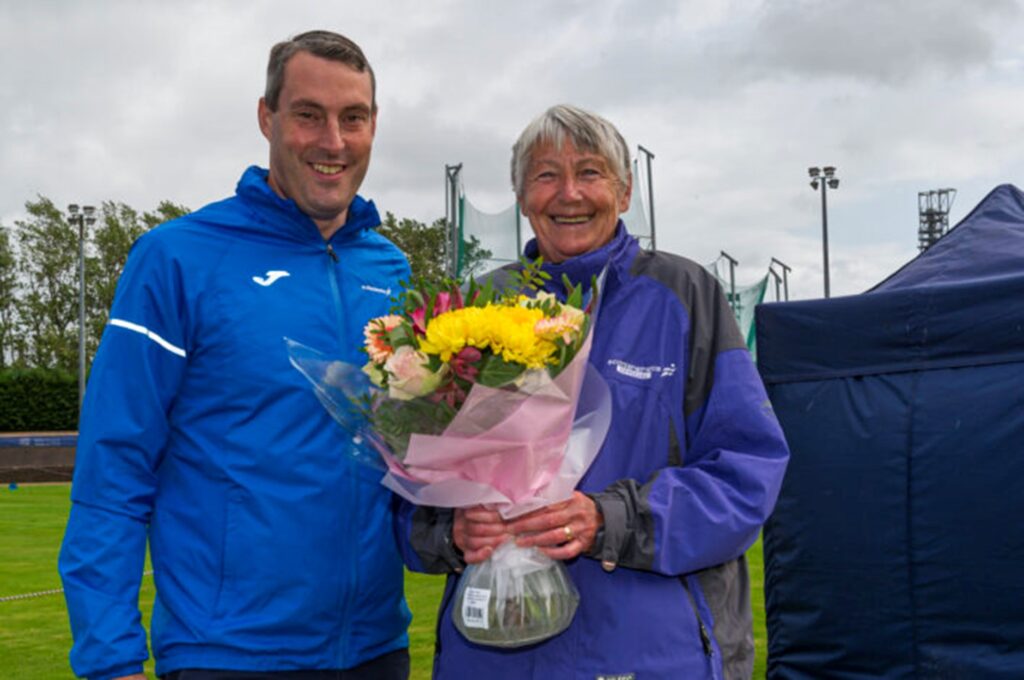 Moira Walls featured in the jumps review where she led the Scottish high jump rankings at the age of 16 and went on to an outstanding career that took in a European Junior long jump silver medal and a Commonwealth Games high jump bronze by 1970, and Olympic selection in 1976.

At the 1970 Commonwealth Games, she finished 4th in the pentathlon and 5th in the long jump alongside her third place in the high jump. She set 23 Scottish national records, 15 native records and 6 all-comers’ records between 1967 and 1980, winning Scottish titles at 100m hurdles, high jump, long jump and pentathlon.

It was 1968 when Chris Black first appeared in the top 10 rankings, and he was still in there as late as 2007. Best known for his hammer throwing, which saw him compete on the Olympic, World and European stage and represent Scotland at four Commonwealth Games, he also was a capable thrower in other events.

His total of 461 points included 118 in the discus, 97 shot and 14 javelin, in addition to his 232 points in his main event. His career saw him win 5 British titles as well as 11 Scottish championships.

The first British athlete to high jump over 7 feet outdoors, decathlete Angus McKenzie first appeared in the top ten rankings in 1971 as a 16-year-old, in high jump (2nd), long jump (10th) and triple jump (5th). A decathlete who has scored over 7,000 points, over his career, he would feature in the top ten in ten different events – 100m, 200m, 400m, both hurdles events, all four jumps and the decathlon.

Angus was a Scottish champion outdoors at 400m hurdles and high jump and a member of the Scotland sprint relay team that set a national record at the 1974 Commonwealth Games at Christchurch.

Rosemary Chrimes is one of the all-time greats of Scottish athletics, her career highlighted by Commonwealth Games discus success as Rosemary Payne in the 1970 Commonwealth Games in Edinburgh. Her career had already been going 16 years by that stage, with her first rankings appearances coming under her maiden name of Charters in 1954.

Steve Whyte was still appearing in the top ten rankings at the age of 55, counting towards his total of 550 points, spread across the shot (185), discus (160) and hammer (205). Steve has appeared in the Scottish top 10 rankings between 1989 and 2019 and could have gained more points as he only claimed Scottish eligibility in 1989 when he was 25 years old, so earlier years have not been counted.

He represented Scotland at the three Commonwealth Games in the 1990s and has won eleven Scottish National titles in a remarkable career that has seen him gain success in Masters competition at World, European and British level.

Here are the top 10 points scorers on the men’s and women’s lists: 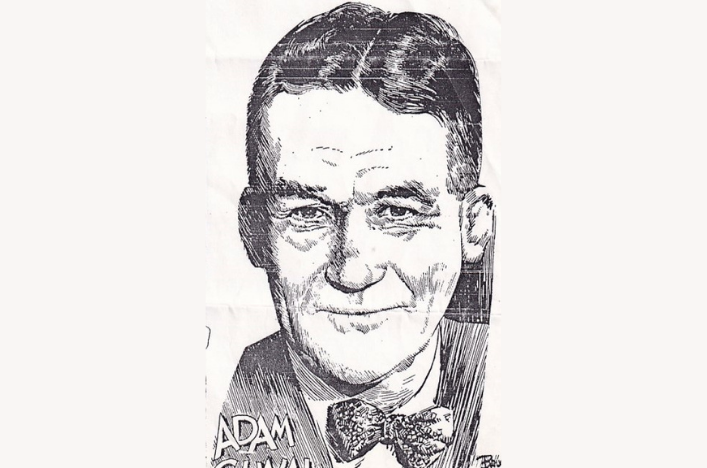 From Golspie to Buffalo . . . then Scotland’s first Olympic medal in track and field