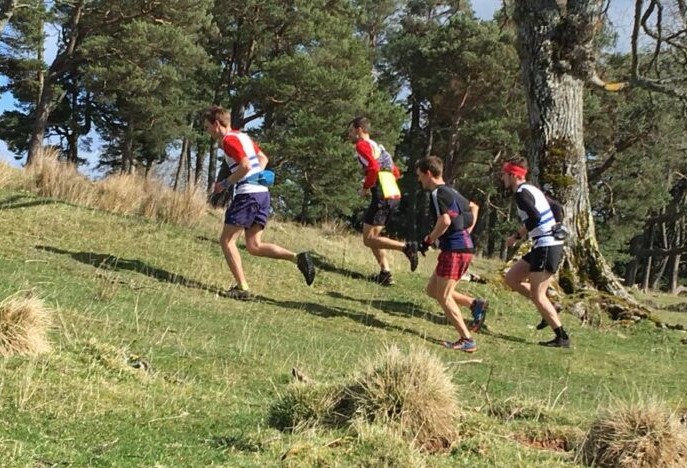 Scottish and British hill runners have been advised of a series of cancellations as the effects of the coronavirus continue to have a significant impact on our sport.

UK Athletics and representatives from the Home Countries, including scottishathletics, have now decided to call off a series of events which were due to take place in the next few weeks.

The following events are cancelled:

British and Irish Junior Mountain Running Championships and Home Countries International, scheduled for 12 September in Northern Ireland. Northern Ireland have said they will be happy to host in 2021.

Senior Home Countries International, scheduled to take place within the World Trial in Scotland on 27 September 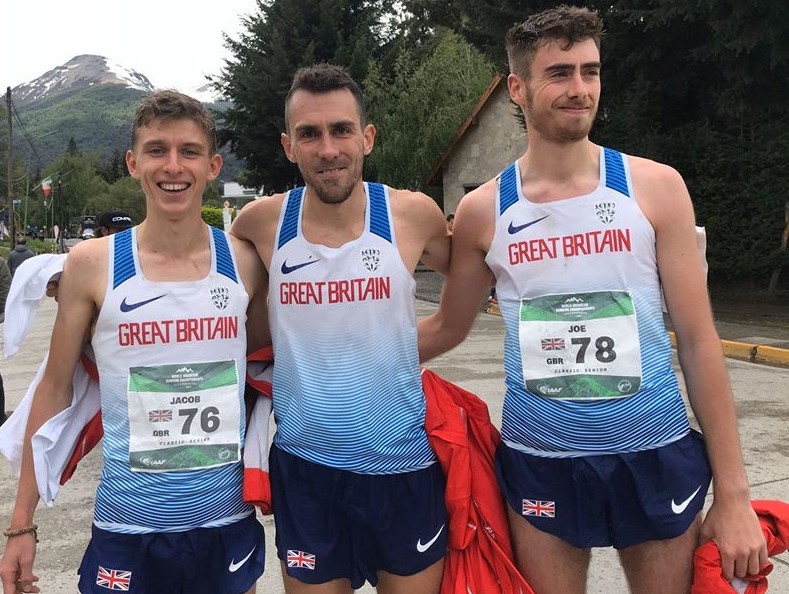 Still in the calendar:

The World Championships trial in Scotland has now been moved to Sunday 20 September and is still in the calendar for now.

WMRA officials are due to announce a decision on 8 September on whether the World Champs will go ahead or not.

Still in the calendar:

Although both junior hill running internationals have been lost, the intended Trial race at the Cademuir Rollercoaster on Saturday 15 August is on.

It will help inform the Scotland selectors for future U17 and U20 hill running internationals.

There are still some spaces available for entry here

*There is now a waiting list for the Under 18 Men’s race, albeit a short one. Entrants are reminded to give advance notice if they are withdrawing from the race.

With thanks to Angela Mudge and Gregor Nicholson

Angela Mudge – a career of ups and downs