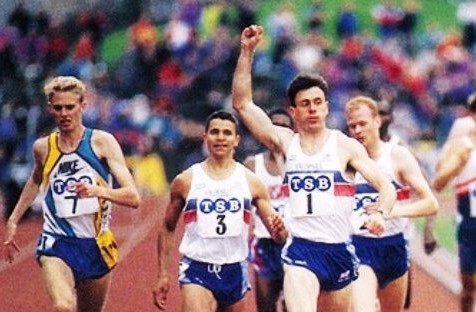 It’s 30 years ago this week since one of Scotland’s top track performances unfolded over two laps in London. The Men’s National Record for 800m has remained elusive for pretenders ever since.

The event was the Dairy Crest Games at London’s Crystal Palace on 28 July 1989.

‘But I won on strength in the home straight, rather than speed.’

It was Ereng’s first defeat in 19 races since his Seoul Olympic success. It was the fastest time in McKean’s career – 1:43.88 to Ereng’s 1:44.25 – and remains the Scottish national record some 30 years later.

Six days earlier, Tom McKean had an easier victory, winning the Scottish title at Crownpoint Stadium in Glasgow by over four seconds, blasting away right from the start to go through 200 in 24.78 and 400 in 49.91.

As with his national record, 30 years later and Tom’s Scottish title win remains as the Scottish Native Record.

*Read a full analysis of Tom McKean’s career on the History section of this website. It’s the latest contribution from our scottishathletics Historian, Arnold Black, in ‘Arnold’s Archive’ series. 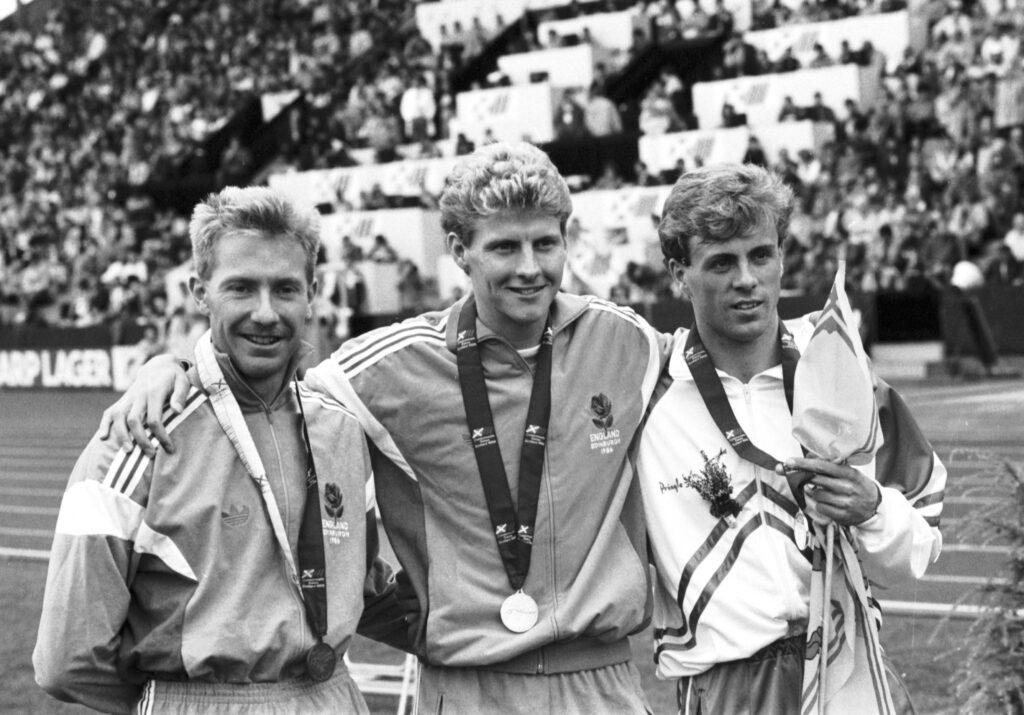