Good Luck to our #AwesomeEight – and ‘Arnold’s Archive’ 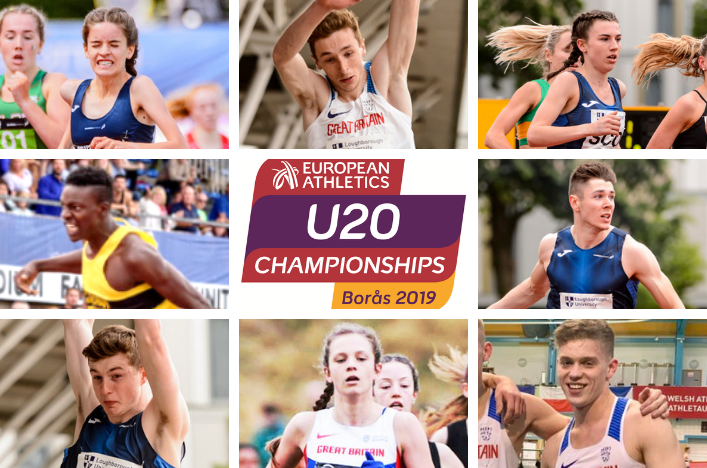 Our #AwesomeEight will represent GB and NI at the European Juniors in Sweden later this week with high hopes.

And the athletes and coaches involved will do so with the full support and best wishes of all at scottishathletics.

Only once in 50 years of this particular championship has Scotland enjoyed a more significant representation in a British team – with nine athletes involved in 2011. Eight were also picked in 1983.

We asked scottishathletics Historian, Arnold Black, to have a look at the nine athletes who made the European Juniors in Tallinn eight years ago and how their careers progressed.

His excellent article, Class of 2011, is the first post on our brand new blog, Arnold’s Archive. He’ll regularly post pieces here relating to the history of athletics in Scotland, so have a read, and keep an eye out for future posts.

scottishathletics chief executive Mark Munro is excited about the Class of 2019.

‘The big representation in terms of selection was fantastic news for athletics in Scotland when the team was announced,’ said Mark.

‘We congratulates these athletes and also their families, coaches and clubs. I think it shows the depth of talent in Scotland and it is really important, as a sport, that we support them and try and help them to progress.

We’re doing that through the 4J Studios National Academy and making the leap from promising Junior to successful Senior is very much the goal.

‘For the moment, though, Sweden will be their focus and we wish them all the very best of luck.’

Adding to the feel-good factor is the spread of events with the Scottish selections this time covering jumps, sprints, relays and endurance as well as Combined Events. 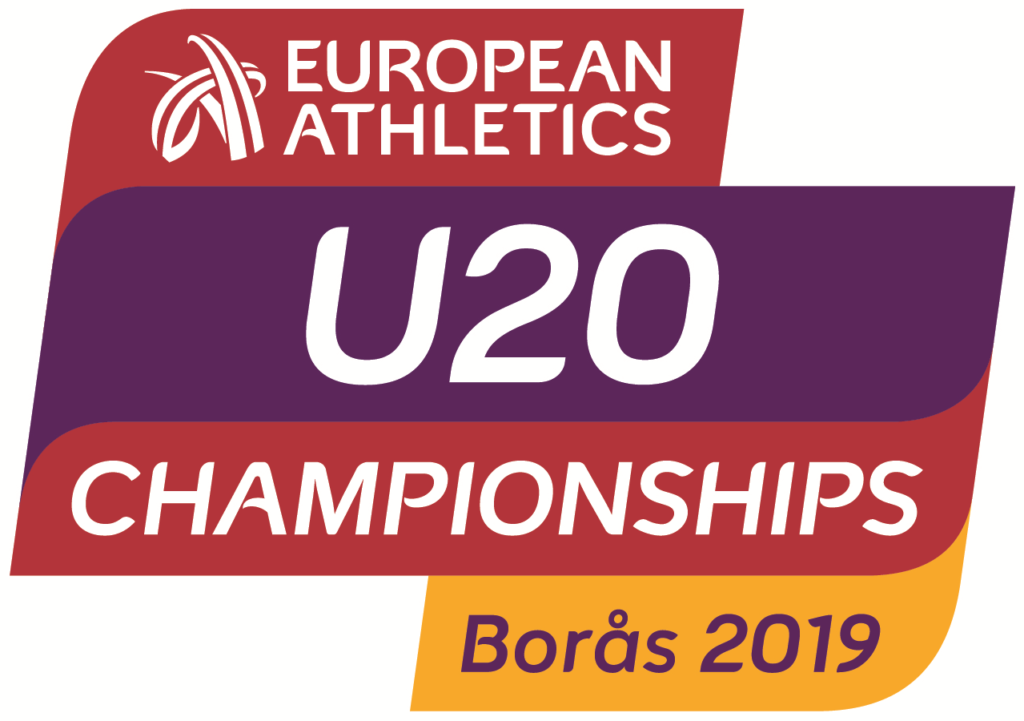 Here are our eight picks (in alphabetical order):