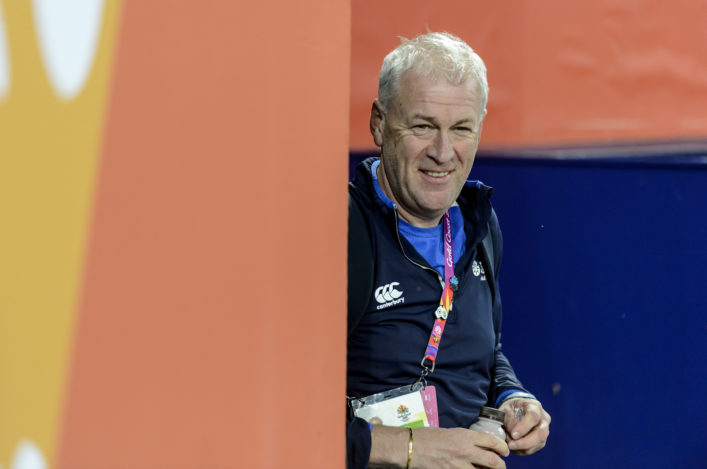 Scottish Para athletes have been making their mark at global level in recent years – and that was reflected in six inclusions on the British Athletics World Class Programme for the next 12 months.

Now there is further confirmation that the future is bright in terms of the next generation of athletes hoping to follow the likes of Stef Reid and Libby Clegg by competing at the top level.

Two Scots have been named on the Paralympic Futures Academy list issued by British Athletics on Tuesday which featured an overall 24 names.

With a further 11 athletes named on a Paralympics Development list there are now no fewer than 19 Scottish Para athletes overall accessing British Athletics programmes at various levels and being identified as having the ability to win medals or having good potential in future years. 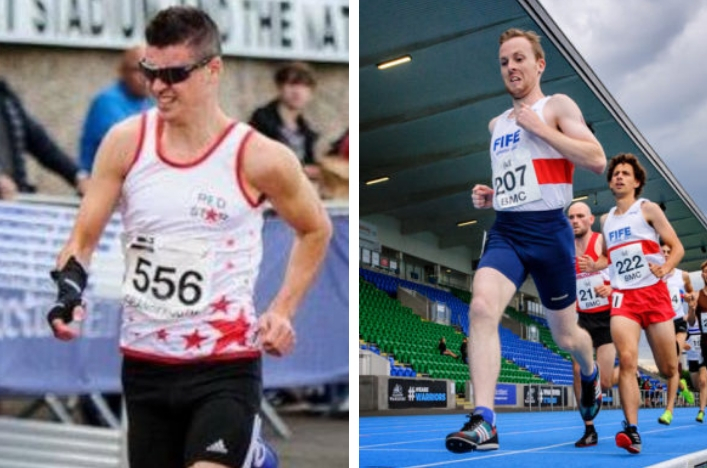 ‘It’s very encouraging to have our best ever Para representation on British Athletics programmes in terms of numbers – with 19 in total,’ said Ian Mirfin,  the scottishathletics National Lead Paralympic Sport.

‘The challenge going forward is to convert some of these places into more athletes on the World Class Programme and ultimately more global medals.

‘Congratulations to everyone who has worked to get our athletes on to these programmes; not least the coaches and clubs but also friends and family who play a significant role in supporting athlete development.’

Scots on the Paralympics Futures Academy:

Scots on the Paralympics Development Academy:

Well done from all at scottishathletics to all those athletes included on these programmes and to their coaches and the clubs helping with their development.