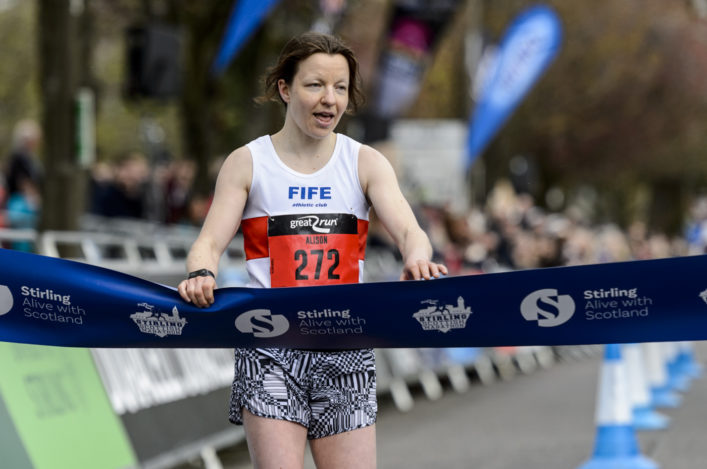 Following constructive feedback from the launch year of 2017,  a new and improved course was used in 2018 which showcased the beautiful scenery and historic landmarks of central Scotland, starting and finishing in the city centre. 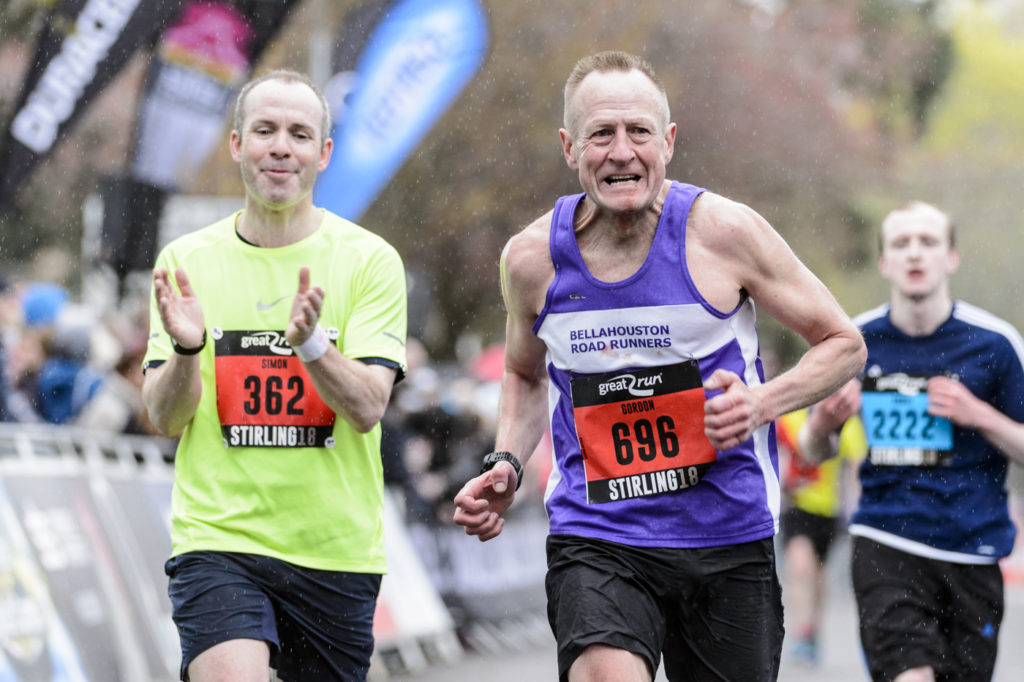 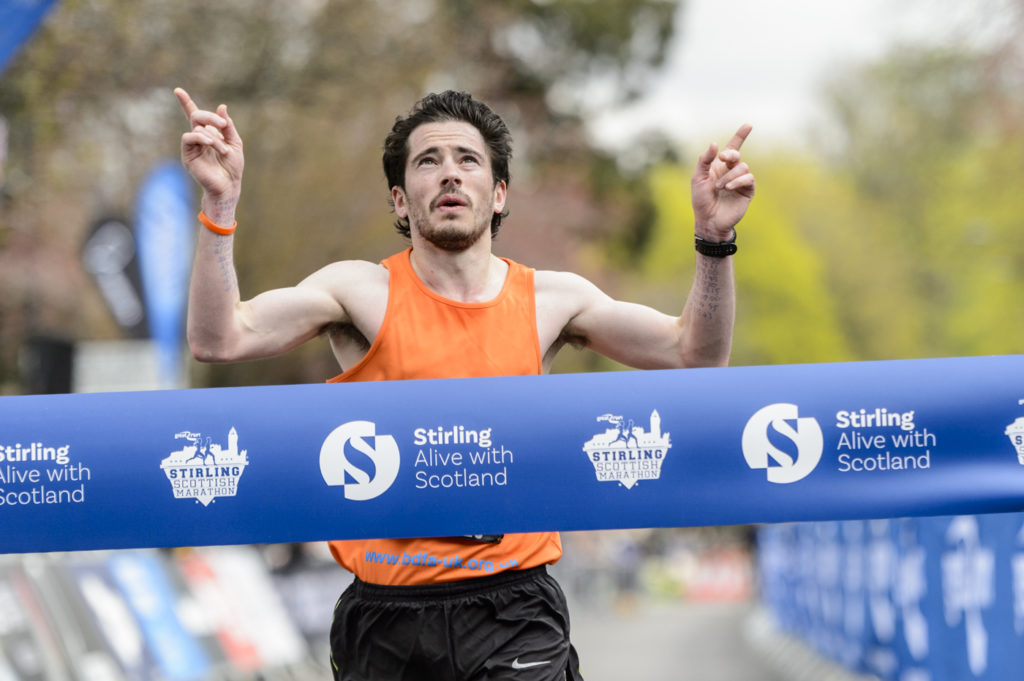