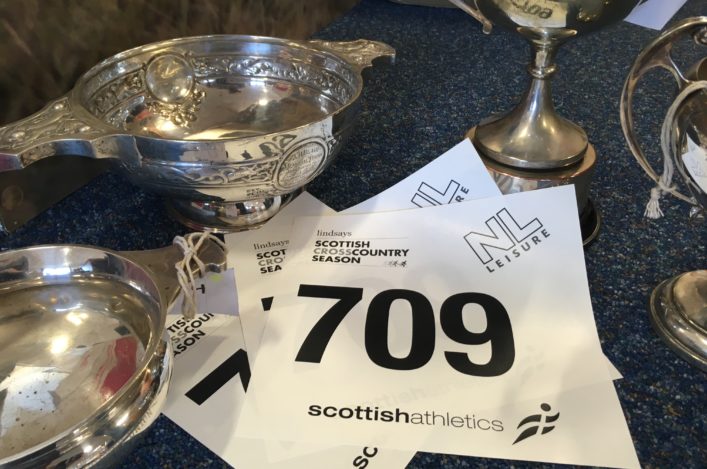 Start-lists and information for Cumbernauld

Entry numbers for the Lindsays National XC Relays at Cumbernauld are at a Record high once again in terms of full teams submitted.

This year’s edition is the 18th to take place at the North Lanarkshire venue and the 26th since men’s and women’s championships merged back in 1993-94.

And we’ve an incredible 604 complete teams entered across the four races with the overall tally of names submitted and now on start-lists at around 2500.

That 604 figure is up significantly on the 2017 entry figure of 568 full teams and reflects on a greater commitment to competition from clubs via their athletes, coaches and parents.

It’s brilliant for the sport to demonstrate such growth and we believe a feelgood factor – a #SALTogether #SALBelong effect, even – has contributed to this resurgence in cross country.

Looking back at the Archive on the comprehensive Road Running and Cross Country Commission website, the Entry numbers reveal that as recently as nine years ago the total number of entered full teams in 2009 was 438.

So, over that period, there’s been a 38 percent rise with hundreds more athletes being put forward to compete at the National XC Relays at Cumbernauld.

Sponsors Lindsays; Cumbernauld hosts North Lanarkshire Leisure; clubs Cumbernauld AAC and Kirkintilloch Olympians; and video suppliers Vinco are all helping towards generating the special atmosphere we all enjoy at the Lindsays National Relays.

Competition will be intense at the top end with Inverclyde AC defending the Men’s Senior title they won last year after a period of Central AC dominance in that race. Edinburgh Uni Hare and Hounds took the women’s title last year for the second successive year. 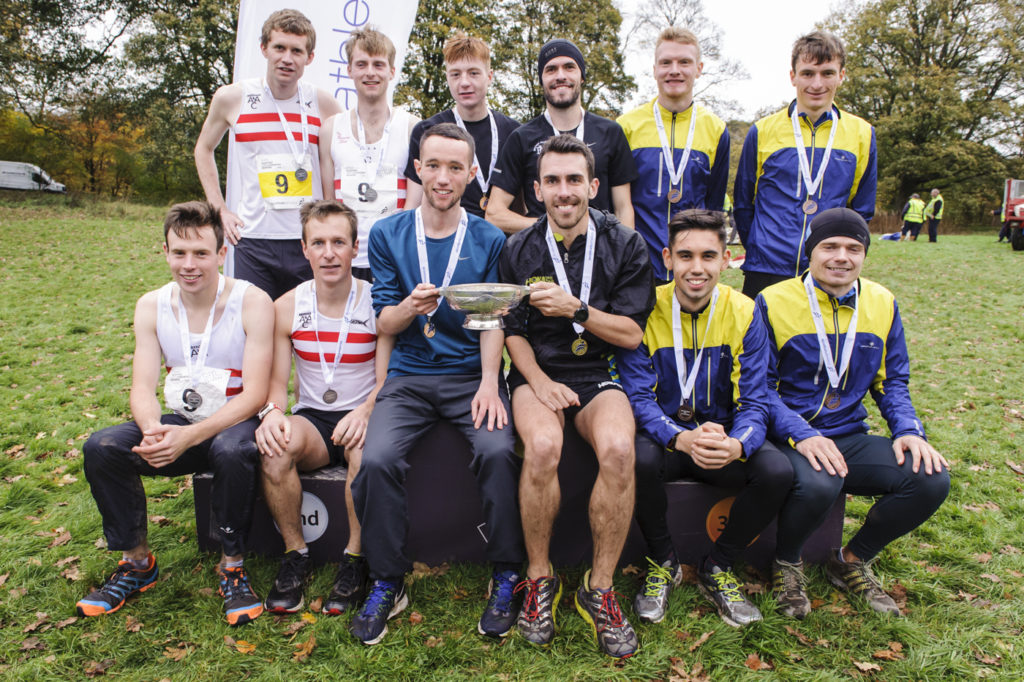 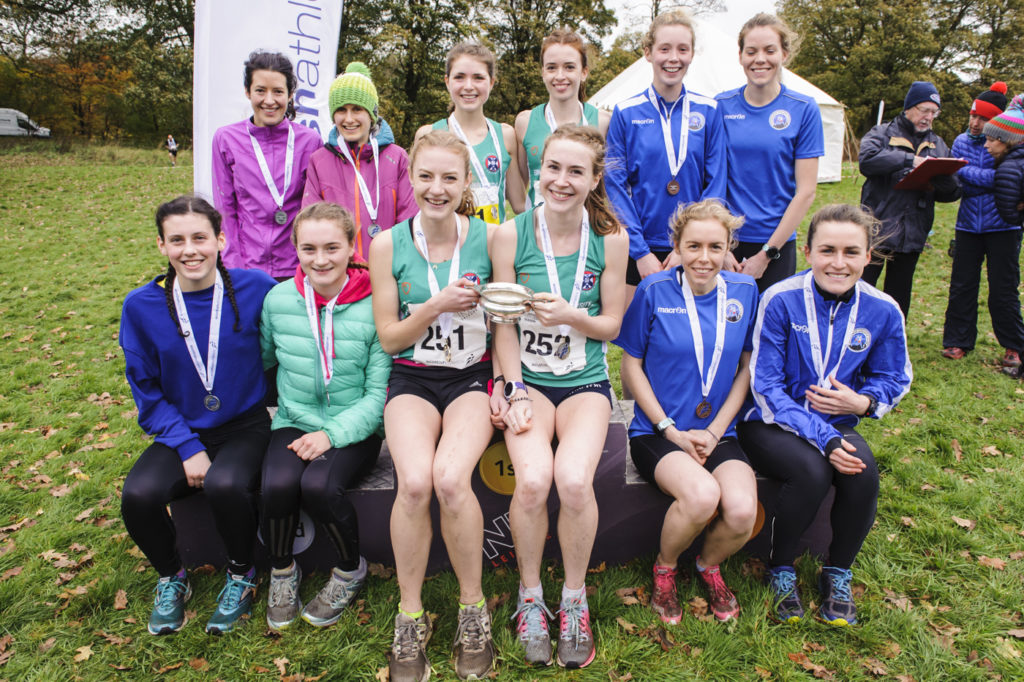