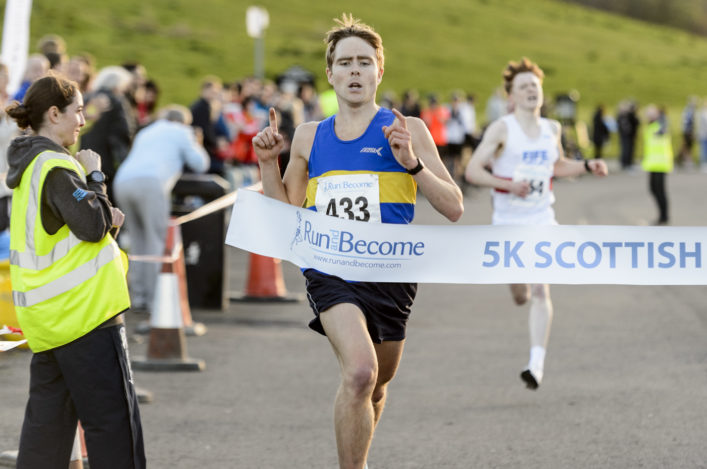 Men’s medallists Lachlan Oates, Logan Rees and Michael Christoforou were all inside the time required for B shares for the Silverknowes course at the race organised by Run and Become.

And Women’s gold medallist, Annabel Simpson, also landed a B share with her PB run of 16.25 on the evening of Friday 4 May. 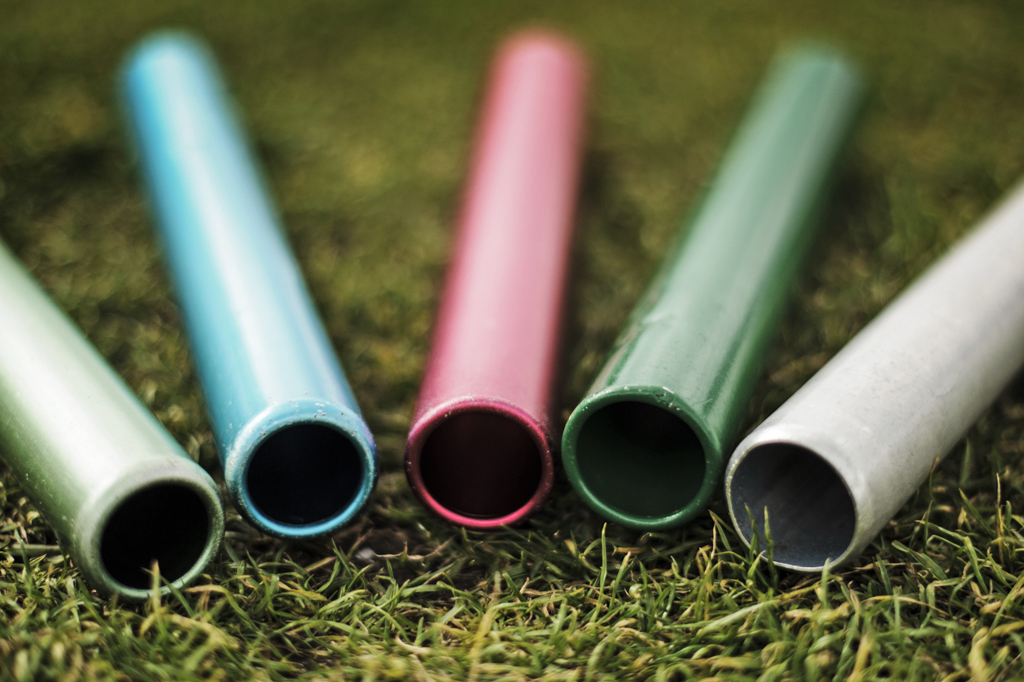 ENTER names for the FPSG SUPERteams

Our popular FPSG SUPERteams event is heading for the George Duncan arena in Perth this year – and we are asking clubs to enter now for the event on Saturday 16 June.

Entries are being taken online for this great development event which features four young athletes in a team each getting involved in four disciplines. Closing date for entries is June 1.

We are asking clubs are encouraged to enter as many teams as they wish for this event, however clubs will only be guaranteed two girls teams and two boys teams.

Any additional teams entered will be placed on a waiting list and if there are spaces remaining after all clubs entries have been processed they will be allocated.

Please note: the online system is set up to accept two boys’ and two girls’ teams only, any additional teams can be submitted by email to events@scottishathletics.org.uk. 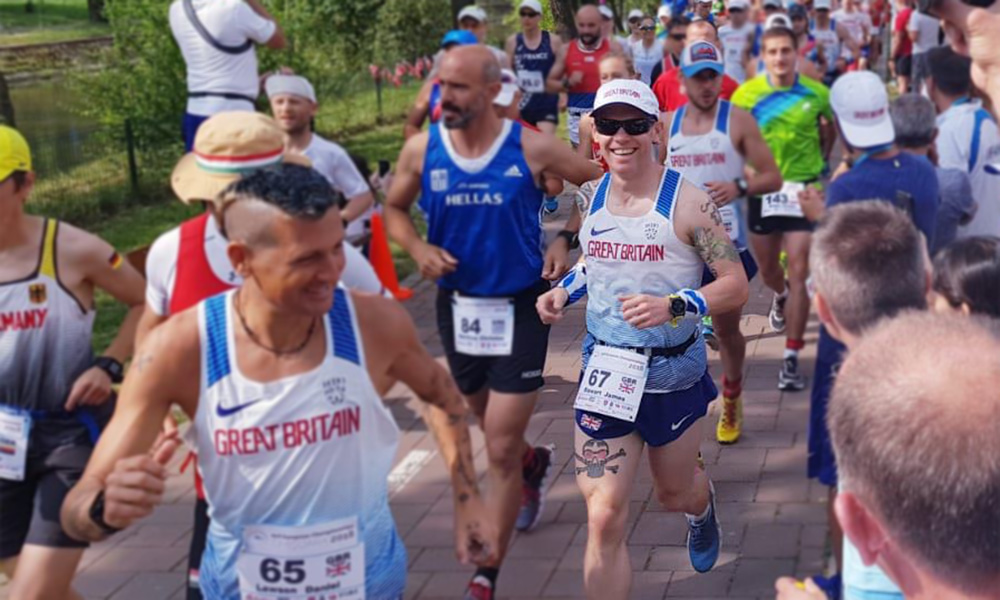 And VP-Glaasgow athlete James, who is coached by Paul Giblin, has been reflecting on his experience in Romania for a blog on fastrunning.com

‘This was the International Association of Ultra-runners (IAU) 24-hour European Championships, the 22nd edition of the event,’ writes James.

‘The culmination of months of training and sacrifice; of early mornings, beer abstinence, many pairs of trainers, of tubs of vaseline and more malt loaves than I care to count.

‘I had the honour of pulling on a GB vest for the second time. This followed a disappointing debut in Belfast at last year’s World Championships where I dropped out with injury.’

Read the full blog on Fastrunning.com 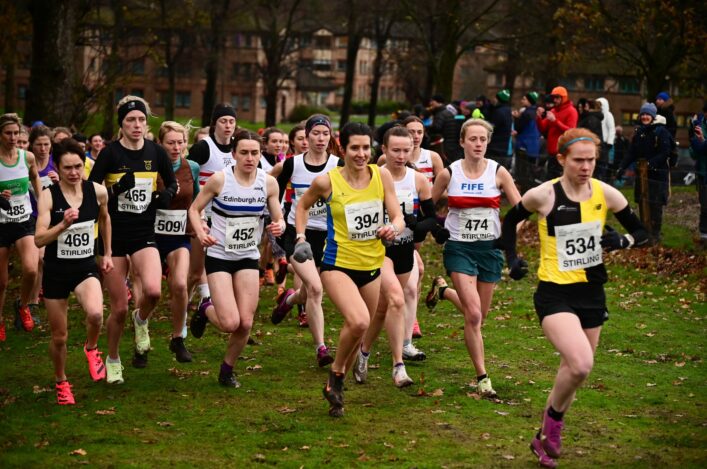