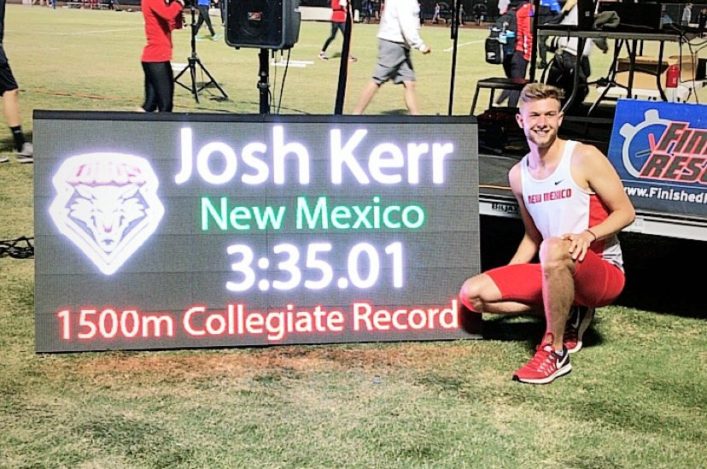 Josh Kerr put down another hugely encouraging marker for the summer as he broke the NCAA 1500m record at the Bryan Clay Invitational in Azusa, California.

The University of New Mexico student, who is one of the most promising middle-distance runners of his generation, clocked 3:35.01 to break the long-standing record set by Sydney Maree of Villanova (3:35.30) in 1981.

Assisted by pacemakers until the final lap, the 20-year-old Scot was leading at the bell with Syracuse’s Justyn Knight and Robert Domanic of the University of Mississippi in close pursuit, before he pulled away down the home straight to take the win.

As well as winning the indoor mile title in 2017 he was also crowned the NCAA outdoor 1500m champion – the first to achieve this double feat since 2008.

There were other good results in the United States over the weekend. Adam Craig clocked 13.58.52 for 5000m while, at a different meet but over the same distance, Jamie Crowe was at 14.06.64.

Johnny Glen, stepping into the 3000m steeplechase, recorded 8.56.82 while George Evans enjoyed a discus PB at 55.73 as he finished second in the event at the Bryan Clay Invitational meet with Nick Percy in third. 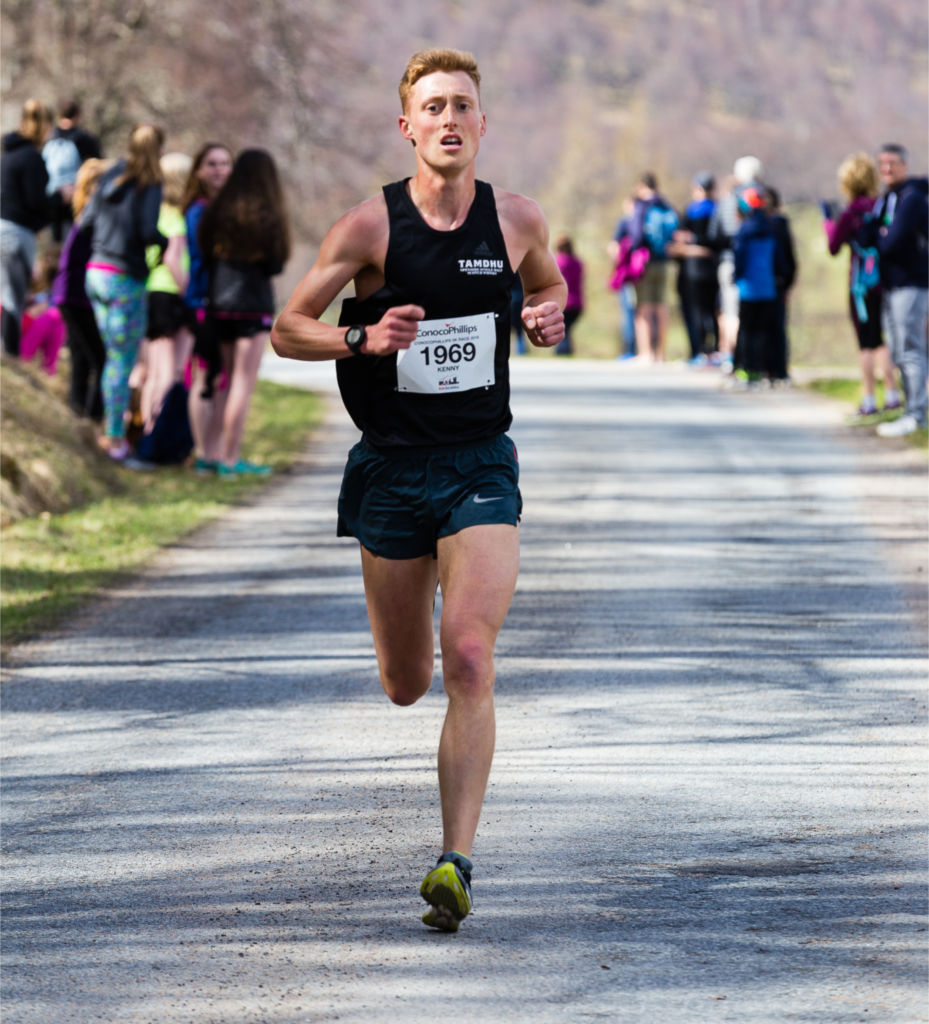 There were also fantastic performances from Aberdeen’s Alan Semple, who retained his Devil of Deeside crown, while Lancashire’s Molly Ralphson lifted the women’s title.

Wilson’s 5K performance was the highlight of day one. The Moray Road Runners club member sprinted through the finishing tape to win the ConocoPhillips 5K in 14:42, taking four seconds off the previous mark set in 2013 by Central AC’s Olympian Andy Butchart.

Wilson had never broken the 15-minute barrier in his two previous Balmoral wins, so was delighted with his performance which comes a fortnight before he wins his second Scotland international vest in next month’s Lillebaelt half marathon in Denmark.

‘I hadn’t thought too much about the record until someone mentioned it to me last week,’ said Kenny ‘After 2km, I was off the pace so I didn’t think it would happen. But I pushed on and fortunately managed to get it.  It’s great to get a record at Balmoral as the event has such a great tradition.

‘Now, hopefully, I can go on to improve on my best half marathon time in Denmark.’

Callum Symmons (Aberdeen AAC) stayed with Wilson for the opening half of the race before falling back to finish runner-up for the second year in a row.

Clare Bruce score an emphatic victory in the women’s division of the 10km, recording 38:35 when finishing 16th overall from a field of 1901 starters. Scottish duathlon champion Debbie Greig won the women’s 15 mile title in 1:38:39. 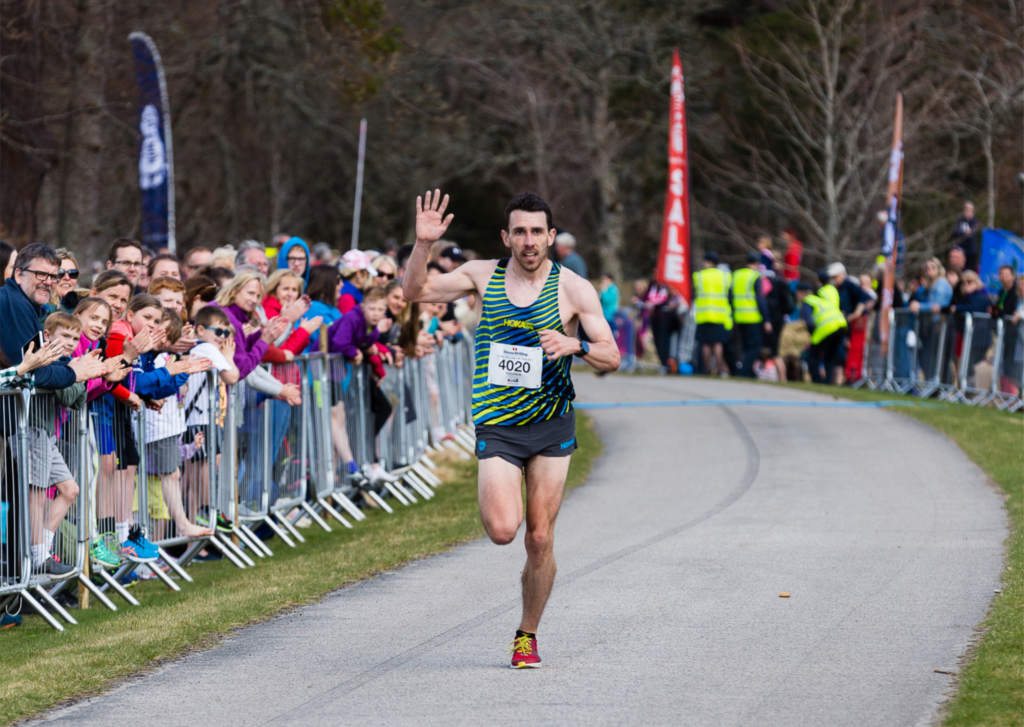