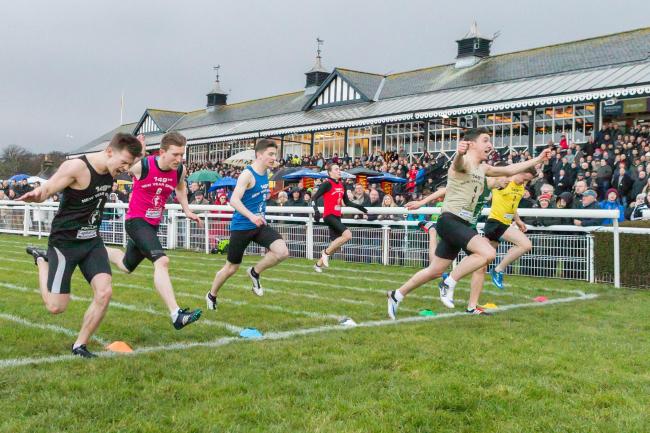 McWilliam pushed his club-mate and defending champion Greg Kelly into fourth place, as he sought to become the first repeat winner since 1934.

The 22-year-old McWilliam had been unplaced in the last two New Year finals, but he was always likely to challenge again after veteran handicapper Adam Crawford gave him a generous 9.75 metre start for the classic 110m handicap.

McWilliam won his qualifying heat on Saturday, although others grabbed the attention by going faster in other heats, but he put down a clear marker in the fourth cross-tie (semi-final) when he pipped promoter Frank Hanlon’s pre-event tip, Ryan Houten, in a photo finish in 11.54 seconds.

The final was contested in wet and windy conditions after the weather suddenly worsened, but McWilliam focused on his lane and overtook Hutchison and Lasswade’s Keiran Reilly before holding off Kelly’s desperate late surge to break the tape first in 11.80, with Hutchison second, Houten third and Kelly out of the medals in fourth.

‘It’s still a bit surreal. I never thought it would come true,’ smiled McWilliam after accepting the winner’s crystal trophy and a cheque for £4000.

‘I’ve been in the last three finals here, so it was third time lucky. It all worked out perfectly this time. I was just trying to focus and keep tunnel vision, as my coach always tells me. I knew I had it with about 20 metres to go.

‘I’ve got some indoor races coming up for Glasgow Caledonian Universityand I’ll probably do some Highland Games this summer. For me, it’s all about going for titles rather than chasing fast times.’ 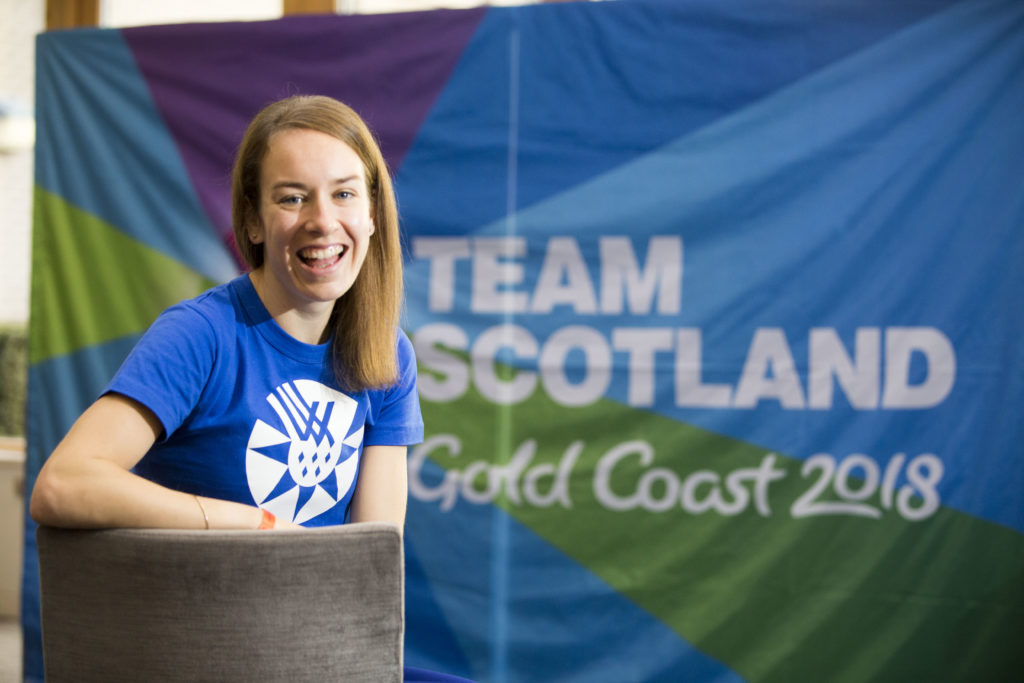 The final action of 2017 for a handful of Scotland’s top athletes came on the continent in road races in France and Italy.

In Italy, there was a fine third place for Steph Twell in a top road race 5k with a 16.03 run as she finished ahead  of fellow Brit Emelia Gorecka 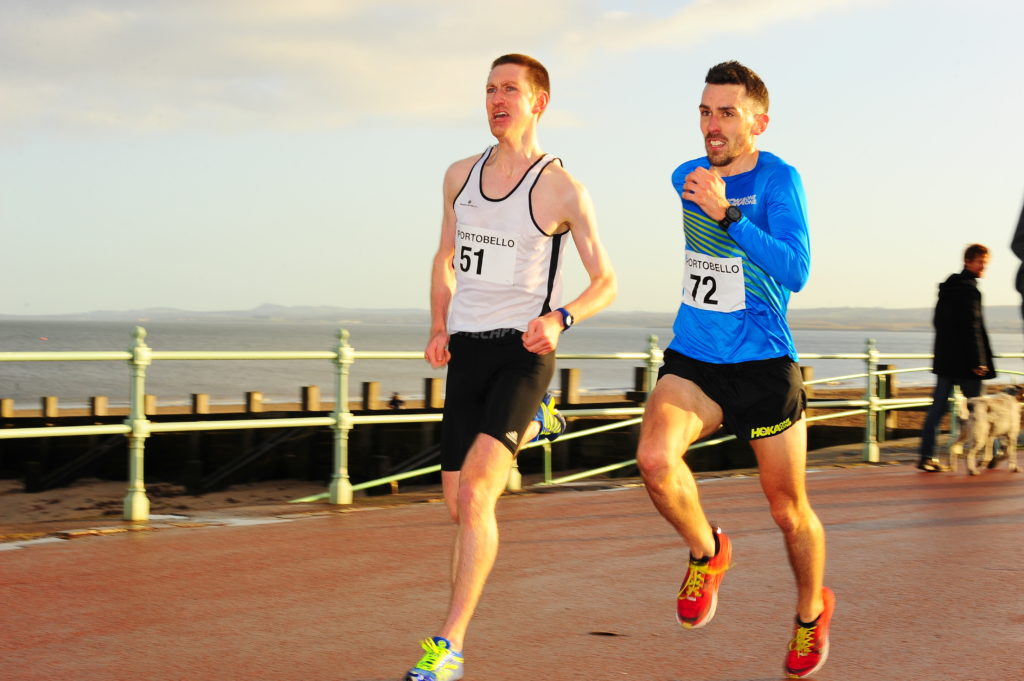 The 31st edition of the Portobello Promathon on New Year’s Day resulted in a first time win for Dermot Cummins (Corstorphine AAC) in 19.11 in a close finish race with three-times winner Andy Douglas (Inverclyde AC) who clocked 19.13.

The fist woman home was Jo Williams (Lothian RC) in 22.13 with. The 2018 race was contested in good conditions with little wind as 307 athletes finished.

RESULTS are online on our Events Section 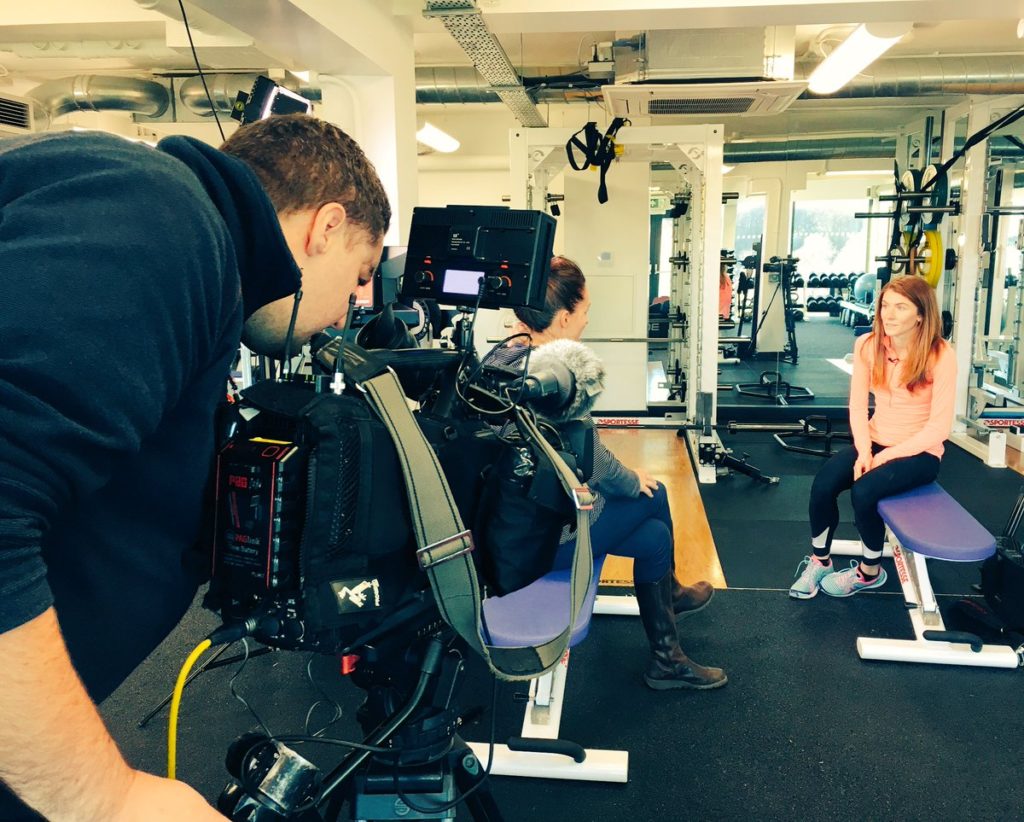 Beth Potter ended 2017 in good form with a fine road race PB over the 10k distance.

The Scot, selected for Team Scotland for triathlon and the 10,000m for the Commonwealth Games, clocked 33.00 to finish second to Laura Weightman at the Ribble Valley race on Hogmanay.

Beth has been speaking to BBC Scotland about her double role for Gold Coast 2018.