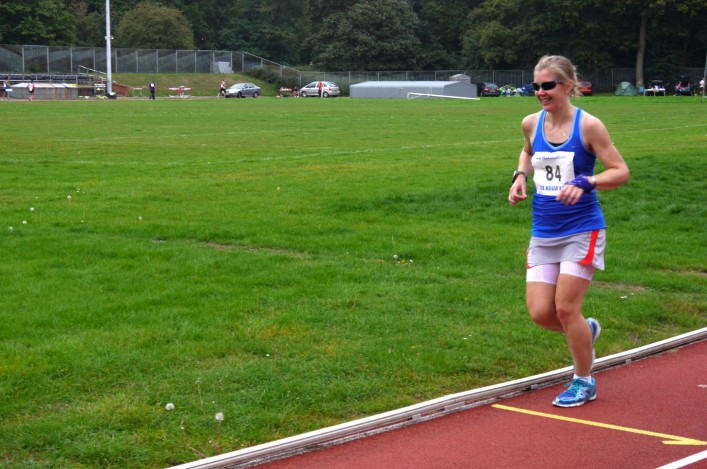 It was a superb weekend for two Scottish ultra runners as they set records in Barcelona in 12-hour and 24-hour races.

Fionna Ross of Harmeny AC and Marco Consani of Garscube Harriers were the athletes in action in Spain – and they delivered terrific performances.

Ross set a new Scottish record for women for 12-Hour running as she covered a remarkable 130.9637K (more than 81 miles) in the time period to beat the previous best by around 1.7k.

Adrian Stott, of Run and Become and who knows these things, has advised that Fionna’s time is the third-best of all-time by a British women – only bettered by two efforts at 134k and 135k by Eleanor Robinson.

Fionna was the women’s event winner in Barcelona and it was also a meeting record.

Immediately after the news of Fionna’s record spread across the scottishathletics social media channels, messages of congratulations flooded in with the support and appreciation coming from right across the ultra community and the distance spectrum as many marvelled at her efforts.

It was also a Personal Best for the GB international from Garscube and takes him second on the Scottish all-time list behind Don Ritchie. Marco’s performance is the 8th best on the British all-time list.

scottishathletics chairman Ian Beattie, himself a keen ultra runner, was among those acknowledging these feats of endurance in Barcelona as he tweeted: ‘Two wonderful performances by two outstanding athletes.’

Congratulations to both athletes, and the support teams in Spain, as they now recover! 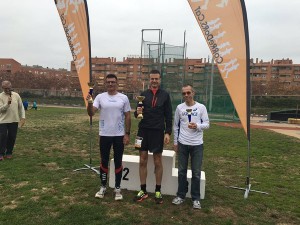