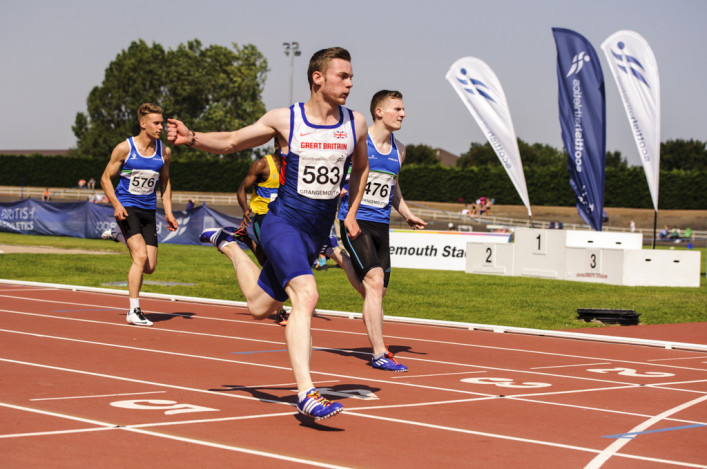 Scottish sprinter Cameron Tindle will head to the World Juniors in Poland later this month.

The Edinburgh AC athlete joins Josh Kerr and George Evans in the 40-strong overall teams bound for Bydgoszcz for the IAAF World Junior Championships on 19-24 July.

Tindle, who is coached by Henry Gray and Bruce Scott, is selected to join Ryan Gorman in the 200m after a strong run in Mannheim. He is also named in the 4 x 100m team for Poland.

Kerr leads the British challenge in the men’s 1500m after winning the European U20 title last summer while Evans is selected for the discus.

Many congratulations to each of these three athletes from all at scottishathletics and to their families and coaches and the clubs involved in their development.

Cameron, Josh and George are all part of the scottishathletics National Academy, which was set-up with one of the key goals being this kind of representation for our young athletes.