Time right to ‘Perform When It Counts’ 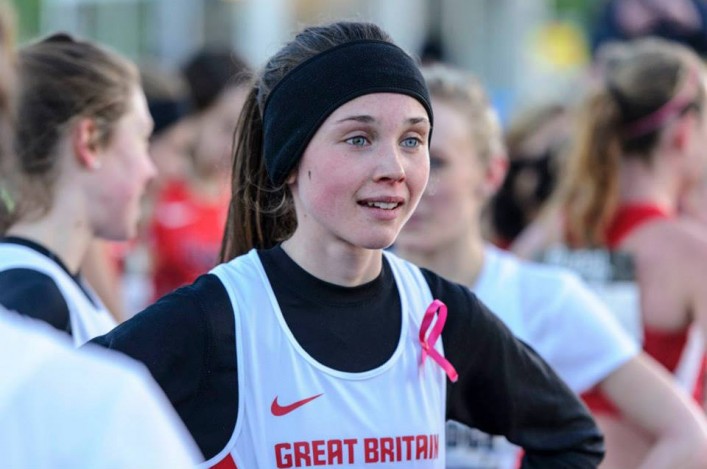 Rhona Auckland – Euro U23 selection has been confirmed for 10,000m

Win or bust in Bedford. Not necessarily, depending on the vagaries of various British Athletics selection policies, but there’s no doubt there’s a big weekend looming for many of Scotland’s ‘next generation’ athletes.

It is the England Athletics U20 and U23 Championships which double up as the trials for a series of international events later in the summer.

The closing period is also fast approaching for Team Scotland selection for the Commonwealth Youth Games in Samoa in September – with a number of our eligible teenagers having already made certain event standards over the past few weeks.

So there’s plenty at stake at Bedford as well as the usual chase for a PB, a place in a final, or a podium medal moment at the British Champs in these two age groups.

As a number of athletes prepare to make the journey, it is very pleasing to note that there are a clutch of Scottish athletes in contention for each of the following events:

*The European U23 Champs in Tallinn in Estonia on 9-12 July.

With greater representation in GB teams being one of the main goals of the recently-extended National Academy, it would be great to see as many of the opportunities arising this weekend being ‘converted’ by some of our best young athletes.

Indeed, the mantra ‘Perform When it Counts might have been penned precisely for occasions such as this! 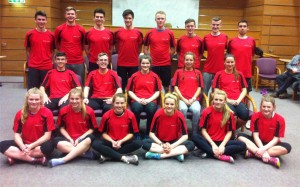 National Academy – some of the intake at Tulliallan at Easter

Rhona Auckland heads the list as the GB cross country international has already gained an automatic place for the Euro U23s after winning the British title at 10,000m at Highgate last month.

Rhona won that race with a huge PB well inside the qualifying standard and while she is set to race at 5000m this weekend, she’s already stated the longer race in Estonia is her priority for the summer track season.

Among the other Euro U23 contenders are the following Scots who have either achieved the qualifying standard in their event, are close to it, or could make a relay squad, are: Emily Dudgeon, Katy Brown, Cameron Boyek, Jax Thoirs, Kirsten McAslan, Zoey Clark, Rachel Hunter, Neil Gourley, Kirsty Yates, Nick Percy.

Among the Euro U20 contenders are the following Scots who have either achieved the qualifying standard in their event, are close to it, or could make a relay squad, are: Josh Kerr, Kathryn Gillespie, Mhairi Hendry, Kelsey Stewart, Caelidh Ross, Jonny Glen, Lewis McGuire, Jack Lawrie, Katie Purves.

Among the World Youths contenders are the following Scots who have either achieved the qualifying standard in their event, are close to it, or could make a relay squad, are: Alisha Rees, Carys McAulay, Rachel Alexander, Cameron Tindle, Ben Greenwood, George Evans.

There are other Scots, of course, who could well contend for medals in certain events in Bedford even though that may not mean reaching the standards being asked for Sweden and Estonia by British Athletics.

All at scottishathletics wish all our athletes the best of luck for Bedford and commend athletes, coaches, parents and supporters for making a commitment to competition at a higher level. 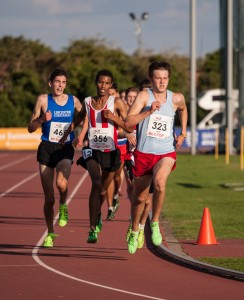 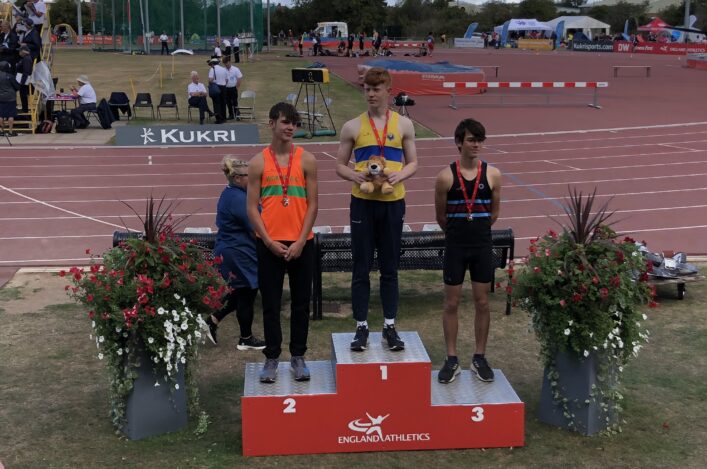