#ThanksLeslie . . President to stand down at AGM 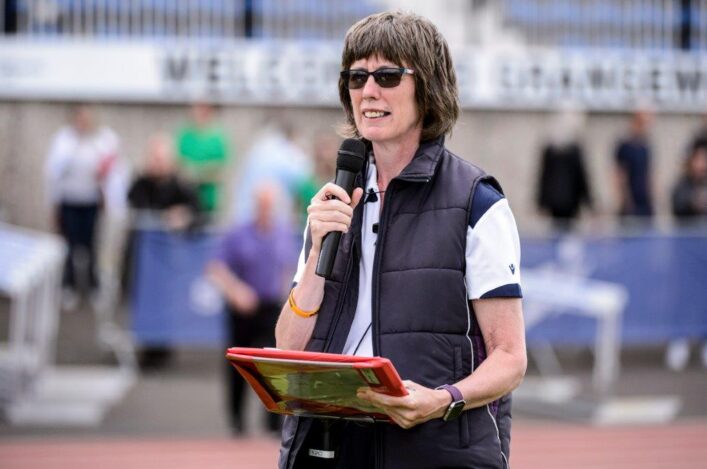 Leslie Roy is standing down from the role as President of scottishathletics at this weekend’s Annual General Meeting – after eight years of unstinting service to our sport.

Representatives of clubs are warmly invited to come along on Saturday morning to the Emirates Arena in Glasgow for a 10am start for this important meeting.

As usual, we will reflect of key achievements for the business year between 1 April 2018 and 31 March 2019 – which thus takes in Gold Coast 2018, European Champs and European Para Champs and Glasgow 2019 as well as a wide spectrum of other events and activities within our great sport.

Leslie for her part has served in the volunteer role as President for two four-year terms and the AGM will be invited to approve the nomination (by Kilbarchan AAC) of Ron Morrison (Fife AC) to take over as her successor.

Leslie has also been nominated (by VP-Glasgow) for the role of Track and Field Commission Convenor – which will maintain her strong link with athletics in Scotland.

All at scottishathletics would at this juncture like to say a huge thank you to Leslie for bringing such dedication, passion and enthusiasm to the President’s role since 2011 (when she succeeded Alan Potts). 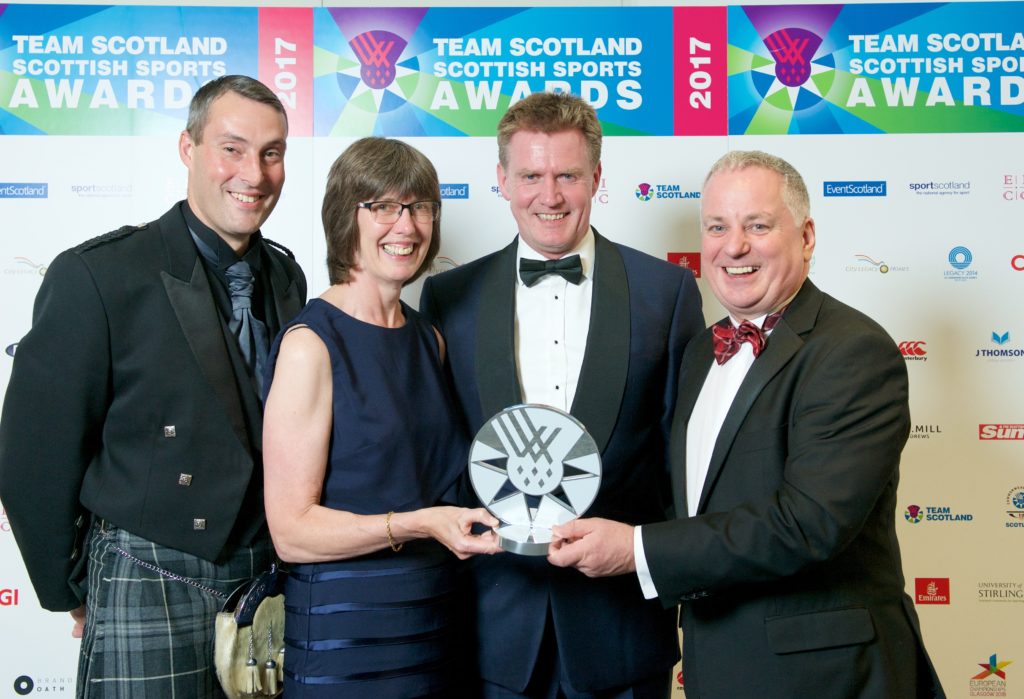 ‘Thanks for all the messages and best wishes,’ said Leslie on our Facebook page.

‘It has been a tremendous honour and privilege to have been President of scottishathletics during a fantastic period of success through athletes, clubs, coaches and Officials. Indeed, the whole sport has moved forward in so many ways over the last eight years.

‘It has been a fantastic journey to be part of and hugely enjoyable. Thanks to all those involved in making it so special and successful.

‘Best wishes to Ron Morrison as he takes over the reins as President (subject to AGM approval). For me, I will still be around with some other ‘hats’ on. Here’s to the next part of the journey.’

During her term as President, Leslie was awarded with the MBE for services to athletics in her volunteer roles. 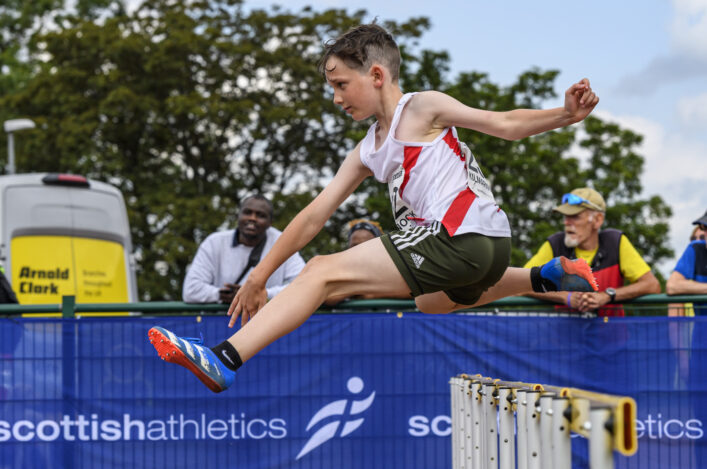