Name on the trophy . . .  scottishathletics have won the Governing Body of the Year award twice in recent years

The Team Scotland Scottish Sports Awards are coming up in Edinburgh on Thursday evening – and it is shaping up as an exciting night for our sport.

Athletics in Scotland is represented with nominations on the short-lists in no fewer than eight of the various award categories .

And scottishathletics are in on the act, too, as one of three contenders in the Governing Body of the Year award.

It is the third time in four years that scottishathletics has been short-listed, with wins in 2016 and 2017!

There are 10 categories in total up for grabs at the Edinburgh International Conference Centre, with athletics only missing out on Team of the Year and Young Athlete of the Year.

Good Luck to all the finalists! 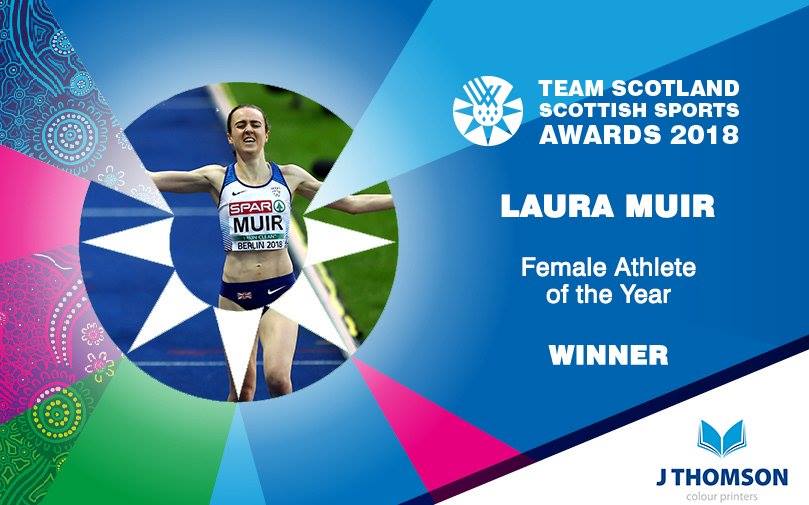 Here’s the full list of the #TeamScotAwards categories which feature athletics:

*Mountain runner Jacob Adkin has been named on a short-list of three for the Male Athlete of the Year Award alongside swimmer Duncan Scott and boxer Josh Taylor.

*Laura Muir has won the Female Athlete of the Year title for the past two years and is once more on a short-list of three. Laura is joined by World Shooting Champion, Seonaid McIntosh, and World Judo Champs bronze medallist, Sally Conway.

*In addition, Laura’s last lap in the 3000m at the Glasgow 2019 European Indoors is shortlisted for Sporting Moment of the Year 2019, alongside boxer Josh Taylor’s Super Lightweight World Title win and the Scottish Women’s football team qualification for the World Cup.

*Coach Andy Young for his part is one of three finalists for the Coach of the Year title – as he competes with Shelley Kerr, of the Scotland Women’s International football team and Donald McIntosh of shooting.

*Inverness athlete Abbie McNally is shortlisted for Para Sport Athlete of the Year, along with cycling duo Neil Fachie and Matt Rotherham, and swimmer Scott Quin.

*scottishathletics are in the hunt (again) for Sports Governing Body of the Year at the Scottish Sports Award and are up against Cricket Scotland and Scottish Disability Sport.

*And Aberdeen AAC stalwart, Fiona Davidson, is short-listed for the Volunteer of the Year award as well as Bill Morrison Gardiner of LEAP Sports and William McAulay of Alloa and District Rifle Club. 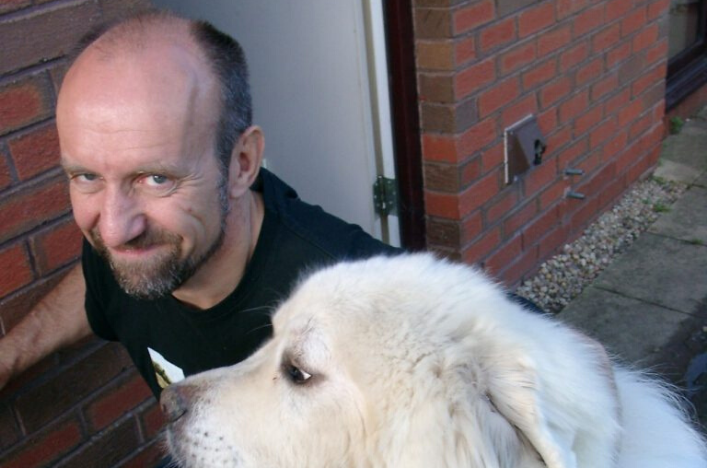 RESULTS ARE IN . . .
VIRTUAL 5K CHALLENGE
We now have a set of provisional results from the Virtual 5K Challenge over the weekend.
Click the link for the Events section page and the download is on the right of the page - with these provisional results taking in a host of event categories as well as individual times.
Thanks to all who took part between Friday and Monday and to those Officials helping our Events team with scrutiny of these Virtual Challenge performances.
scottishathletics.sportserve.net/pages/event/athleticsbookingdetails.aspx?id=10949 ... See MoreSee Less

RT @EilishMccolgan: Final session done before my first race of the season this Friday! 🙌 Excited to race the Monaco Diamond League for a 5,…