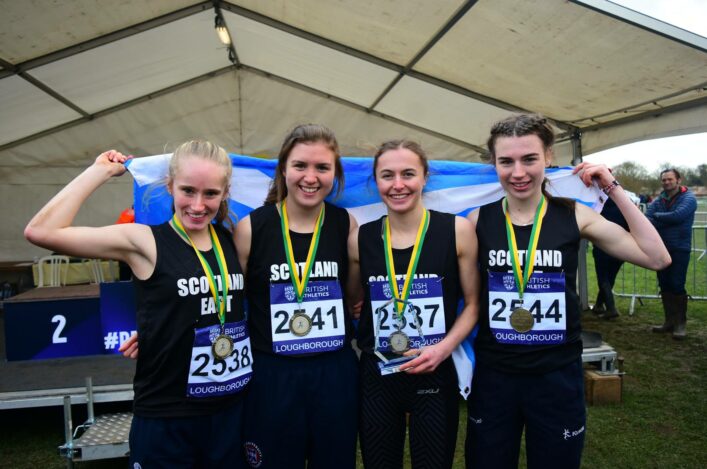 A very windy Loughborough made for a successful day for Scotland at the UK Inter Counties Cross Country Championships.

Mhairi McLennan (Scotland East) took third place in the Senior Women’s race and Eloise Walker (Scotland East) placed fourth in the U20 Women race, to leave both in very strong contention for places at the IAAF World Cross in Aarhus later this month.

Luke Traynor (Scotland West) was sixth in the Senior Men’s race and must also be very much under consideration in the British Athletics selection discussion, depending on the team size.

Scotland the Brave blasted out on the presentations PA system as Scotland East won the U20 Women’s team gold medals headed by Eloise Walker with Cera Gemmell (ninth) Naomi Lang (11) and Zoe Pflug (17) packing in well for a low 41 points total.

The last time Scotland East won Bronze teams medals in the U15 Girls race at the Inter Counties was 2008 at Nottingham when the vital fourth counter at 33 was a certain Laura Muir! 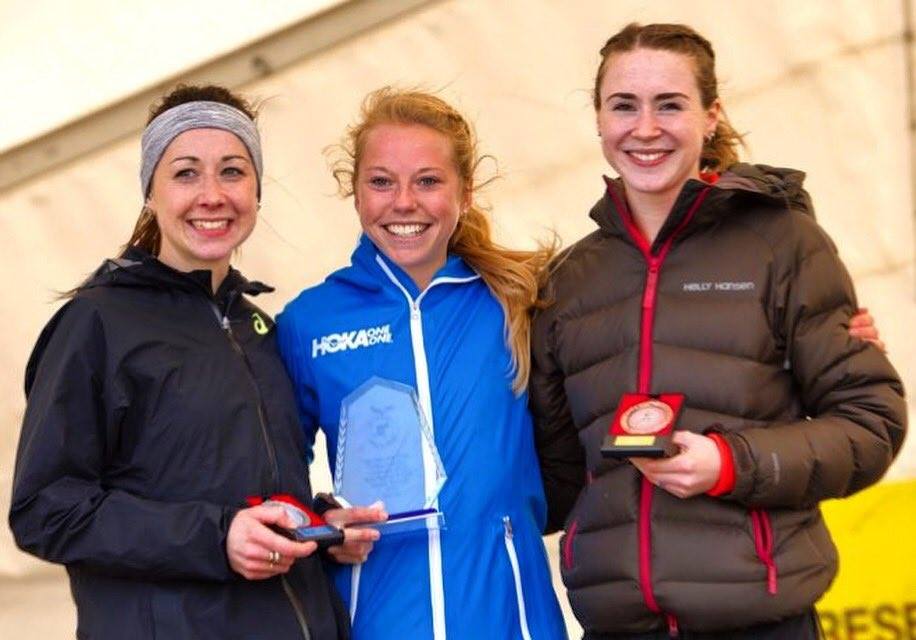 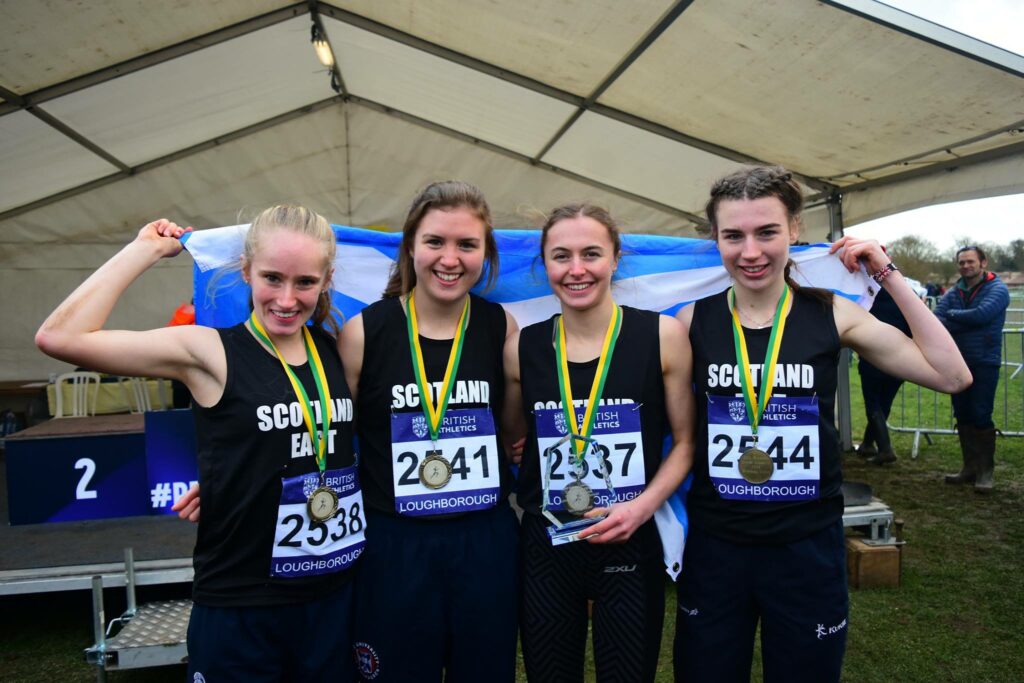 With up to three possible World Cross selections, three individual medals and three team medals the large Scottish contingent has plenty to celebrate in the top in-depth cross-country meeting on the UK calendar.

*We will confirm UK Cross Challenge overall places at a later date. 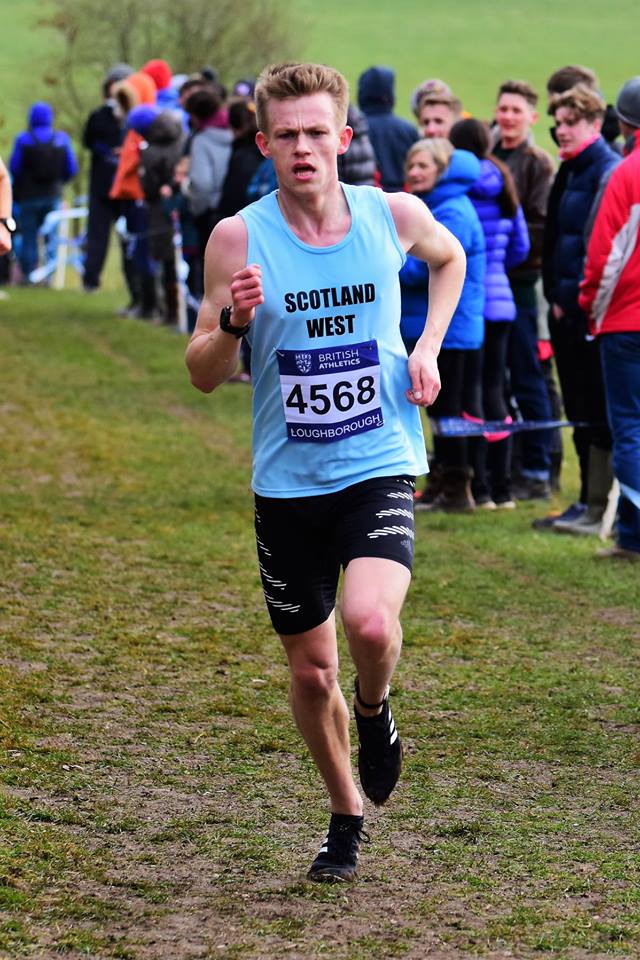 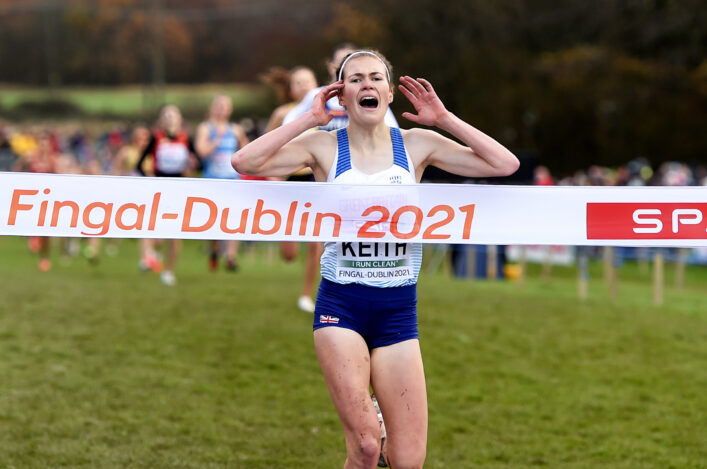